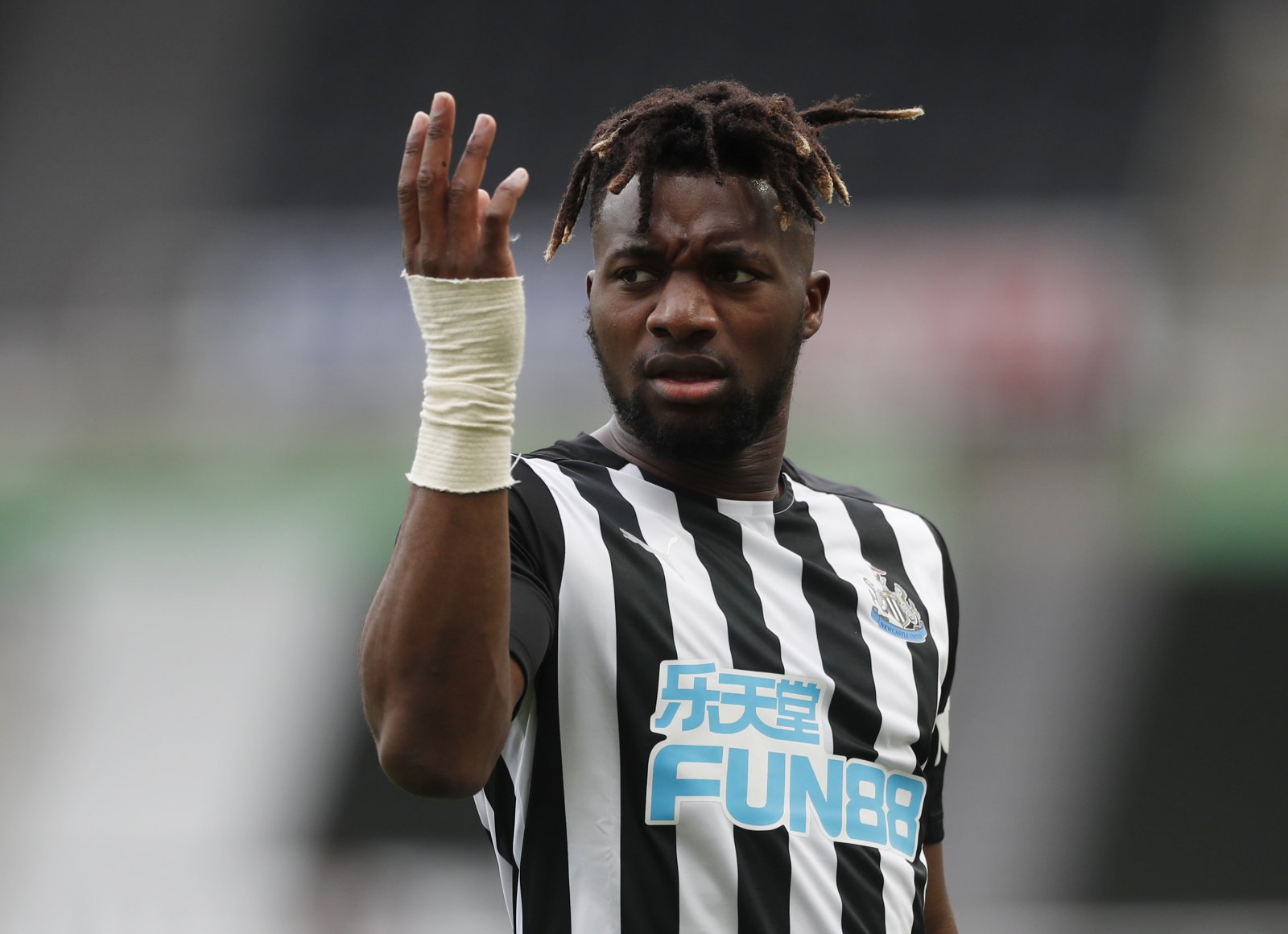 It’s been two days now and the pain will still be cutting deep for Sunderland fans after their latest play-off heartbreak.

Two years ago they lost out in the final moments at Wembley Stadium against Charlton Athletic, but this year they couldn’t even make it to the capital as Lincoln City had something to say about it.

Despite a first half comeback which saw Aiden McGeady set up both Ross Stewart and Charlie Wyke for goals, Lee Johnson’s side couldn’t maintain the performance for the whole 90 minutes and Tom Hopper’s second half strike sent the Imps through into a final clash with Blackpool on Sunday.

Sunderland fans have probably had enough of the mocking over the whole weekend, but they’re now even having to take it off a player from their biggest rivals in Newcastle United.

There was a point in the season where it looked like the Magpies may have been in danger of relegation from the Premier League whilst the Wearsiders were flying in League One, but as it happened it was Newcastle who had the last laugh.

Not one to shy away from social media banter, their tricky winger Allan Saint-Maximin couldn’t miss an opportunity to have a laugh at Sunderland, mocking them for their play-off failure and remaining two divisions below them.

Im looking for a song that a lot of people sent me on march but I can't remember the title, it was something like "Sunluns going up and the mags are going down 🎶🎵" Who can help me please ?

When the dust eventually settles, even Sunderland fans may end up seeing the funny side of the Frenchman’s tweet.

There’s not many rivalries in England like the Newcastle and Sunderland one and even Saint-Maximin – who has only been in the country for two years and has never played against the Black Cats – understands what it really means.

He’s a fan favourite at St. James’ Park for that exact reason – and the fact he has immense skill and talent – but his social media game is second to none and it’s evident from the replies that he’s made a lot of Newcastle fans very happy with his tweet.