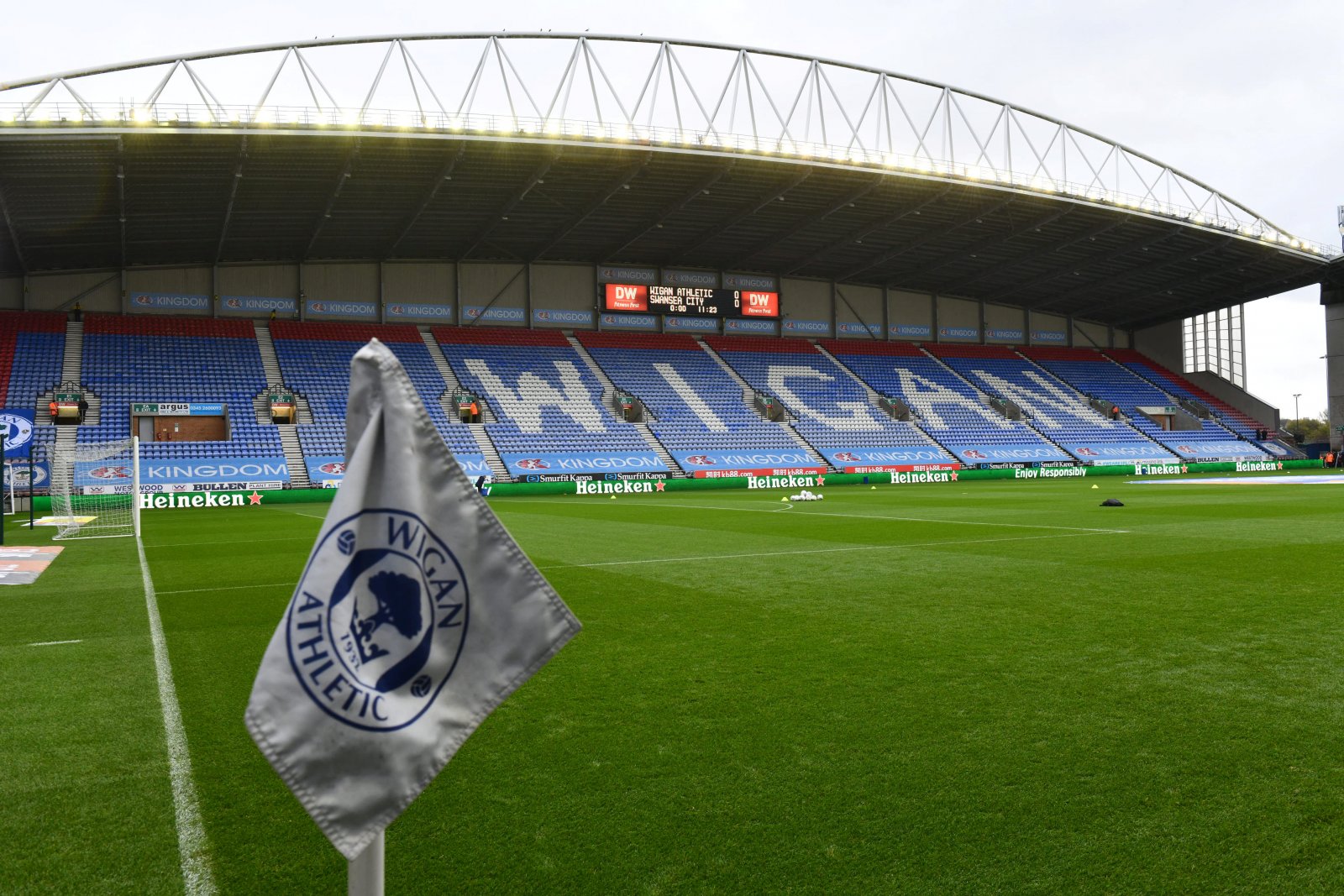 Newcastle United have discussed the possibility of a potential deal for Wigan Athletic forward Kyle Joseph as their summer transfer preparations begin to step up, according to the Daily Mail.

Joseph is a player that has been attracting the attentions of a host of clubs for a while now, with the forward having enjoyed a promising campaign in League One for the Latics. The 19-year-old managed to fire in five goals in his 18 league appearances as he played a part in helping Wigan ensure they survived the drop in the third tier.

It has previously been reported that Newcastle were leading the race to sign Joseph this summer, amid previously reported interest from the likes of Rangers, Celtic and Tottenham Hotspur.

Another report from The Telegraph suggested that the 19-year-old is expected to leave Wigan this summer. While Football Insider have reported the Latics would receive around £1 million for him if he stays in England.

It is now being reported by the Daily Mail that Newcastle have now discussed a potential deal for Joseph as they start to ramp up their preparations for the summer window. The report adds that the Premier League club are going to be working with a budget of around £12 million this summer and that any extra money would have to come from player sales.

It does seem inevitable as other reports have suggested for a while now that Joseph will be set to leave Wigan this summer. The forward is a real prospect and it is a shame that the Latics might be losing him ahead of what could potentially be a promising campaign for them next term after they managed to survive the drop down to the fourth tier this season.

Newcastle appears to be keen to steal a march on the other teams that are interested in Joseph and considering they face competition from the likes of Rangers, Celtic and Tottenham they are going to need to try and sort out a deal as soon as possible if they are to secure his signature.

The fact that the attacker might be available to sign for around £1 million to an English club means he would fit well within Newcastle’s transfer budget and leave room for other much-needed additions to their squad for next term. Steve Bruce needs to bring in players especially in the midfield area, but that should not hold them back from trying to sign a promising player such as Joseph.

Article title: Newcastle United have discussed a deal with EFL club for attacker with Celtic and Rangers among other suitors