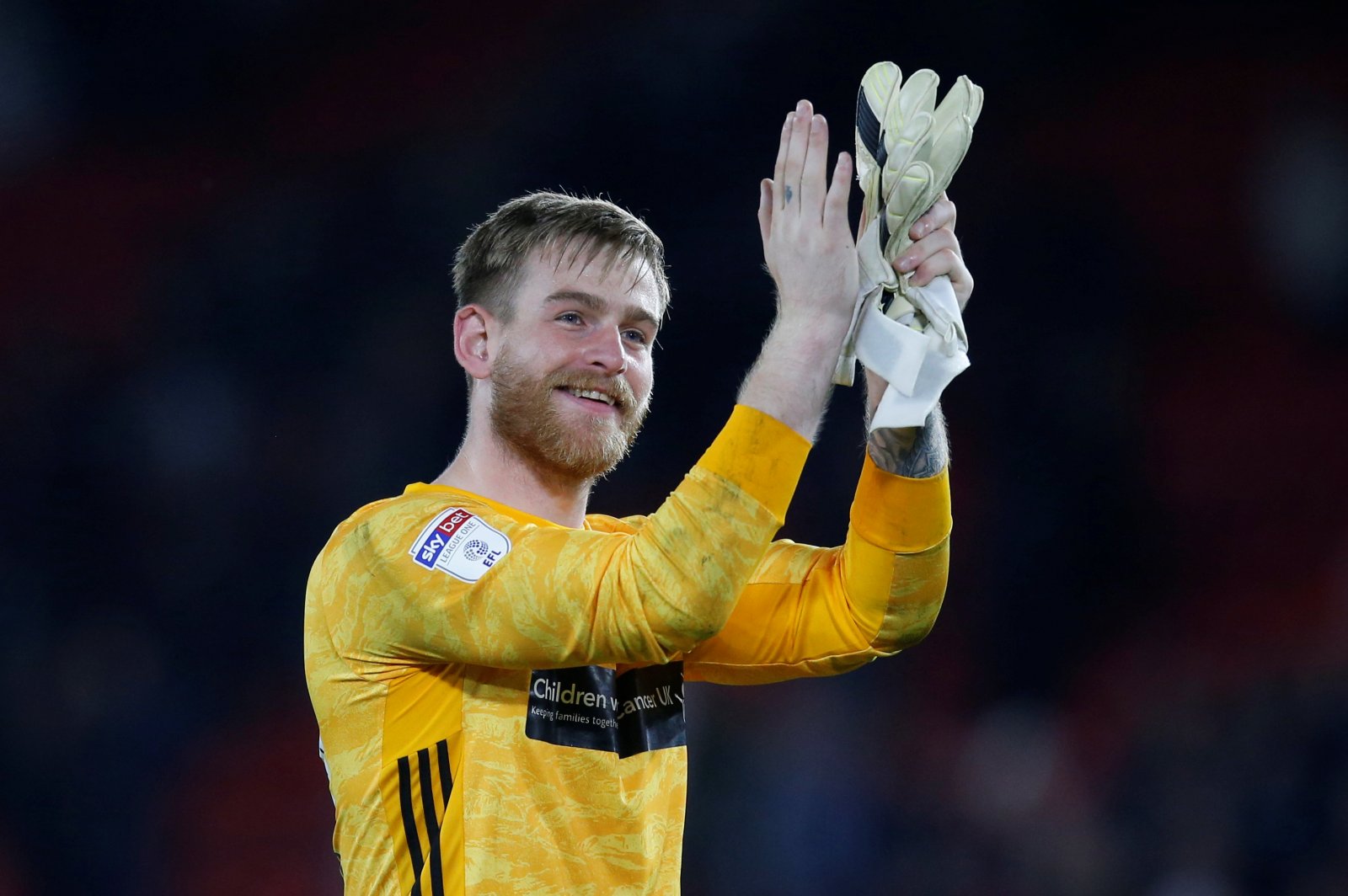 It was a frustrating day for Sunderland on Saturday afternoon, as they were held to a 2-2 by Gillingham at The Stadium of Light.

Things started well for the Black Cats, as they went ahead through Aiden McGeady inside the opening ten minutes, before a long range striker from Alex MacDonald evaded Sunderland ‘keeper Lee Burge to nestle in the bottom corner.

Sunderland then went back in front just before half time, when Grant Leadbitter headed in on the rebound after seeing his penalty saved. However, Gillingham would claim a point in stoppage time, as a ball into the Sunderland box was flicked on Jordan Graham by Vadaine Oliver, with the striker able to round the onrushing Burge before firing into the roof of the empty net.

That result means that Sunderland are now sixth in the League One table, eight points adrift of the automatic promotion places, and taking to Twitter during and after the game, a number of the club’s fans were far from impressed with the performance of Burge for his part in Gillingham’s two goals.

Here, we take a look at what some of those Black Cats supporters had to say about the 28-year-old’s contribution to that game.

Draw is a fair result to be honest. Burge is shocking. Get the new signings in and hopefully it’ll be a different story. #SAFC

Today was so frustrating man. Gillingham got their game plan absolutely spot on but their goals could have easily been prevented for gods sake. Burge slow getting down to stop the first one as well as slow coming off his line for the second one 😩😩 #safc

We’ll never get promoted whilst Burge, Flanagan and McFadzean are part of our defence, as well as shoe-horning Power in at RB. #SAFC

we desperately need a new keeper