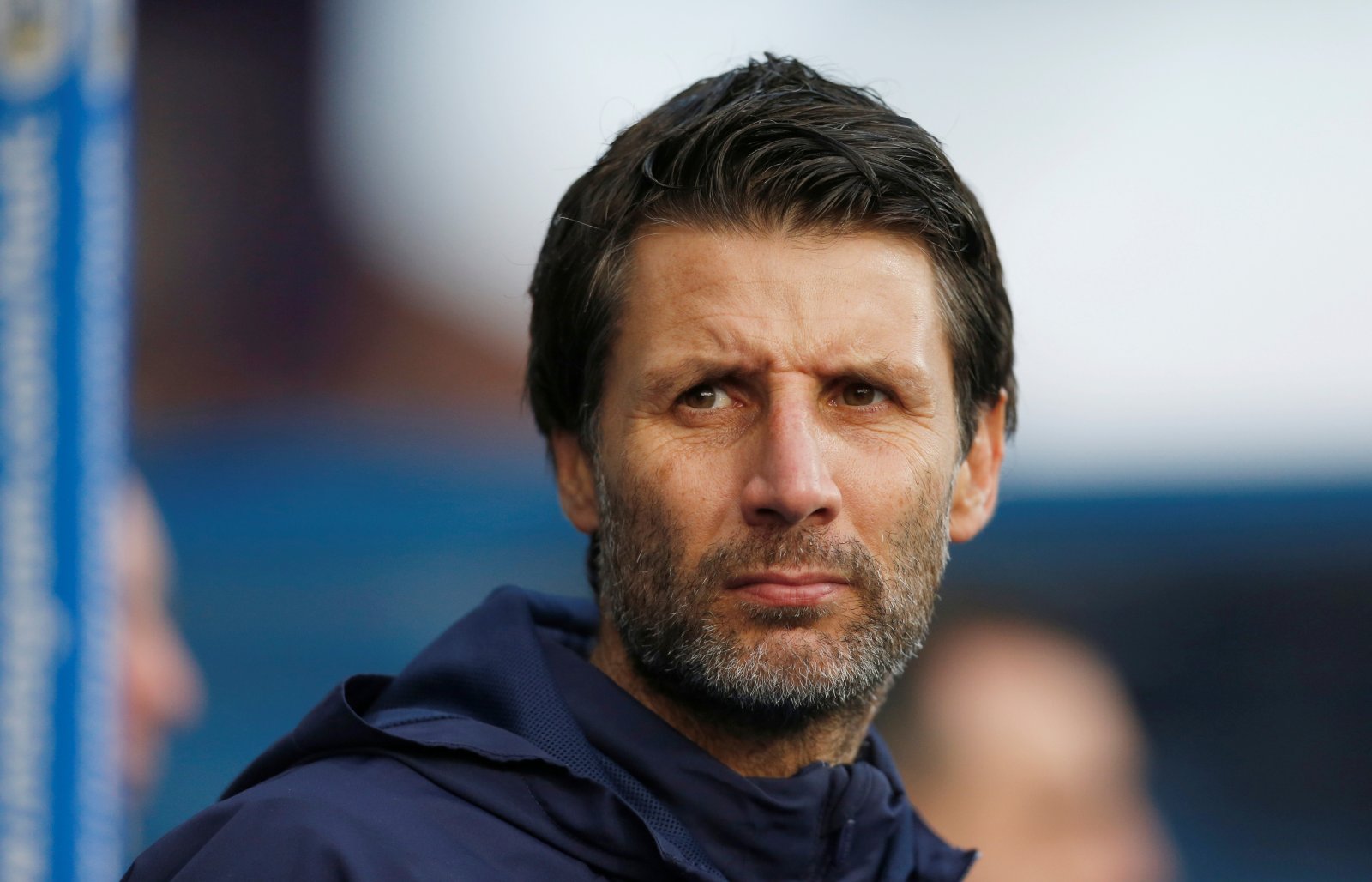 Portsmouth missed out on a play-off place after they were beaten at home by Accrington Stanley this afternoon.

The south coast outfit went into the game knowing that a victory would keep them in the top six, keeping alive their promotion hopes.

However, an Adam Phillips goal gave the visitors the lead and Pompey couldn’t find a way back into the game. They dominated the second half but failed to take their chances, and with Oxford winning, along with Charlton, Portsmouth have finished in 8th position.

With Danny Cowley having only signed a deal until the end of the season, it’s unclear who will lead Pompey as they prepare for another year in the third tier.

However, despite the setback, it’s fair to say that most fans want the former Lincoln chief to stay on, although a minority are questioning whether he’s good enough.

If this is giving your all, then their all is not enough. Get rid of them all. Let Danny Cowley start the rebuild and bring players in who can play better than this. Shouldn’t be difficult. Thanks Jackett for 4 wasted seasons. #Pompey

These players are a disgrace. I feel so hurt and embarrassed to be a fan of this spineless club. Cowley’s deserve a contract, they still give it their all, but this summer we need a huge clear out, get rid of Kenny’s players and start again fresh next season #Pompey

Rebuild under the Cowley’s and a summer clear out is needed and the next step and that should start straight away start building for next season tomorrow. #Pompey

Disgusting performance that. Too many passengers and players not even giving 25% effort. HUGE overhaul in the summer, but Cowley must continue#Pompey

To be brutally honest the Cowley brothers have just said what we wanted to hear and delivered the same inconsistent empty performances as KJ. Stendel in imo #pompey

#Pompey Announce Cowley for longer contract tomorrow and release majority of out of contract players then rebuild.