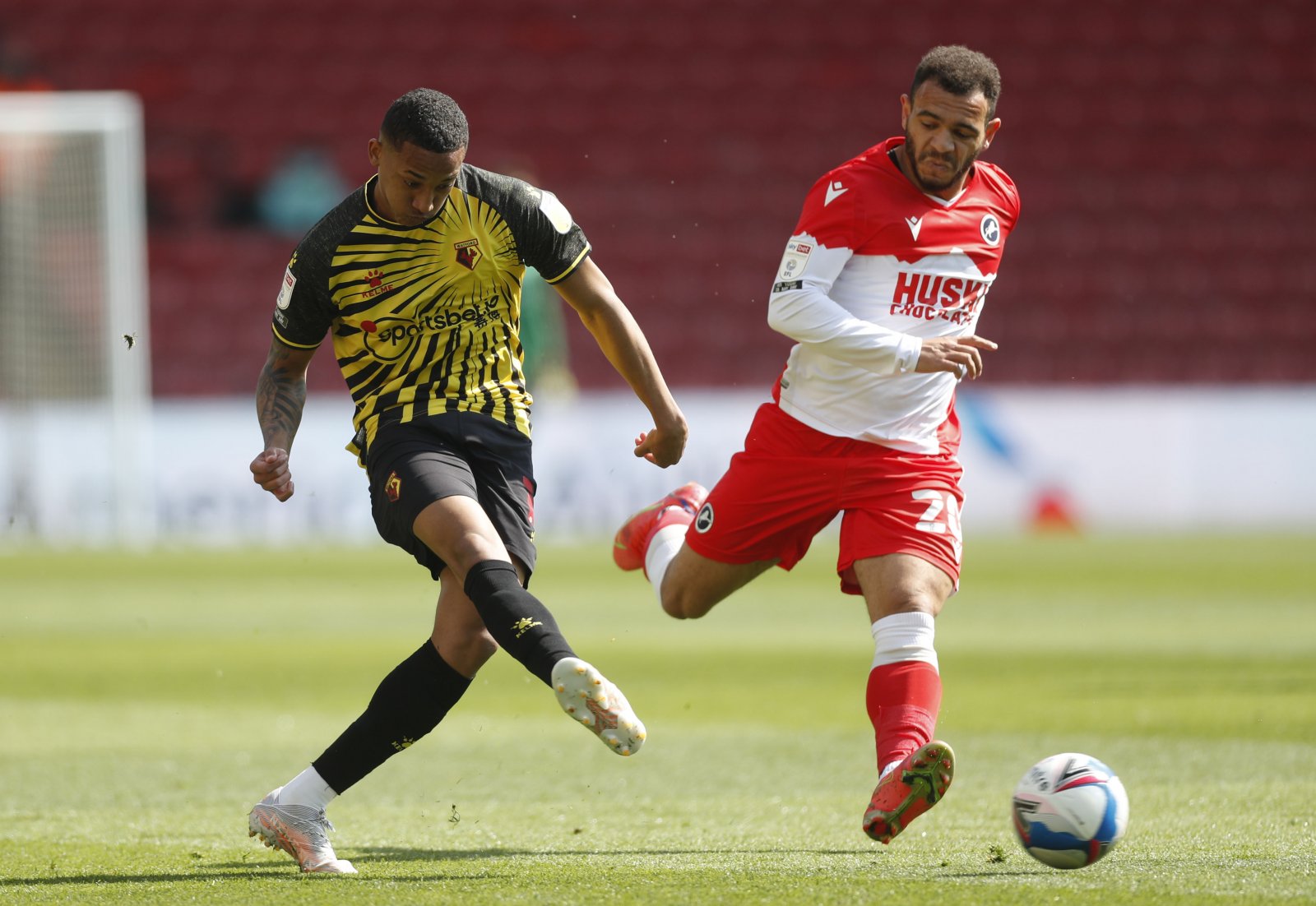 Millwall are said to have agreed a new contract with forward Mason Bennett, with the South London Press reporting that the Lions have now moved in to tie the 24-year-old to a longer deal.

The former Derby County man originally signed for the South London club back in the summer of 2020 from the Rams and has gone on to become a regular under Gary Rowett at the New Den.

A versatile attacking player, Bennett played his part in 41 games for the Sky Bet Championship side across all competitions this season, scoring six goals and assisting one.

He initially moved to the capital based outfit on loan from Pride Park back in the 2019/20 campaign, before the Lions elected to make the deal permanent the following summer.

There was a little over 12 months left to run on his existing contract with the club, with Rowett having now made the move to secure one of his key men on a longer term basis.

This is a great bit of business for the Lions to get done as they have now secured the long term future of a player who is slowly going from strength to strength since joining the club at the beginning of the season.

Bennett is a player who still has his prime years ahead of him as a professional and I think we are yet to see the best that he can offer in a Millwall shirt.

The Lions will undoubtedly be aiming to make the play-offs next year after falling short in the current campaign and I think this could be the first of many player developments that we see at the New Den over the coming months.

Rowett will be determined to keep this core group of players together, before then adding to it with fresh blood during the transfer window.