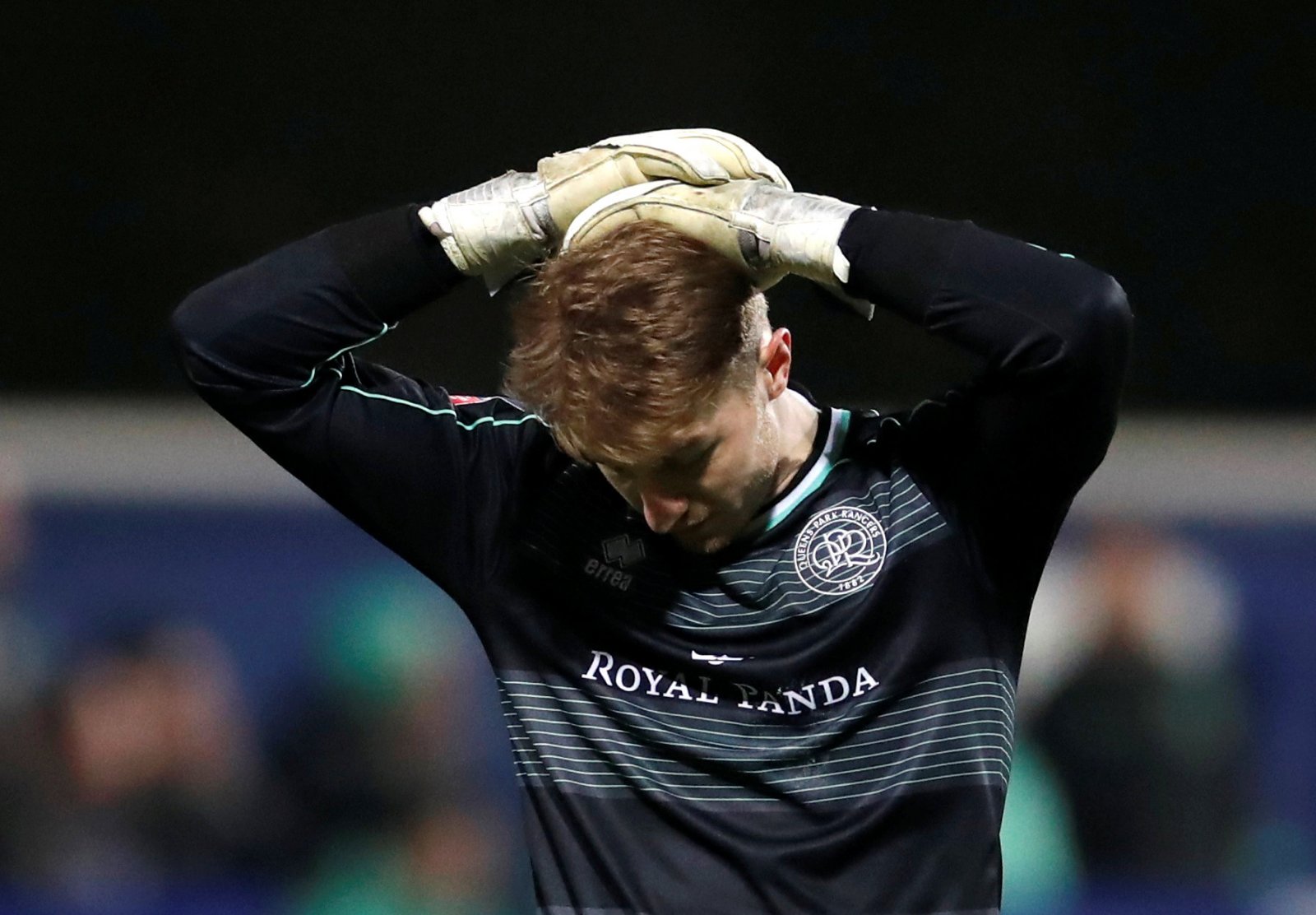 Millwall are considering a move for Queens Park Rangers goalkeeper Joe Lumley on a free transfer, according to Football Insider.

The Lions are not the only Championship club interested in the 26-year-old though, with Middlesbrough’s interest in the stopper reported last week.

Despite only playing four times for the Hoops in the league this season, Lumley has experience of being the club’s first-choice, having made 42 appearances in the 2018/19 campaign and 27 games the following season.

But his spot was lost to Seny Dieng this season and the Senegalese star has impressed enough to not only relegate Lumley to the bench, but he was sent out on emergency loans to to Gillingham and Doncaster Rovers in League One.

With his contract expiring this summer though, Lumley looks set to move on but he risks being a back-up option once again if he chooses the Lions.

Millwall’s current number one, Bartosz Bialkowski, won the club’s Player of the Year award for this past season and he would be incredibly difficult to displace on recent form.

But with the Polish stopper being 34 at the start of next season, competition will be needed to keep him on his toes and in case of injury, hence why it seems Lumley is being targeted.

Lumley seems to have options ahead of becoming a free agent, but if it comes to just Millwall and Middlesbrough then he’s surely got a better chance of becoming a starter under Neil Warnock.

Whilst it would be hard to get in-front of Bialkowski at Millwall unless he gets injured, there’s a spot up for grabs on Teesside in-between the sticks.

Marcus Bettinelli has returned to Fulham so Warnock is looking for a new first-choice goalkeeper, and even though he might not a top-end Championship stopper, Lumley could certainly do a job wherever he goes – whether that be the Riverside or The Den.