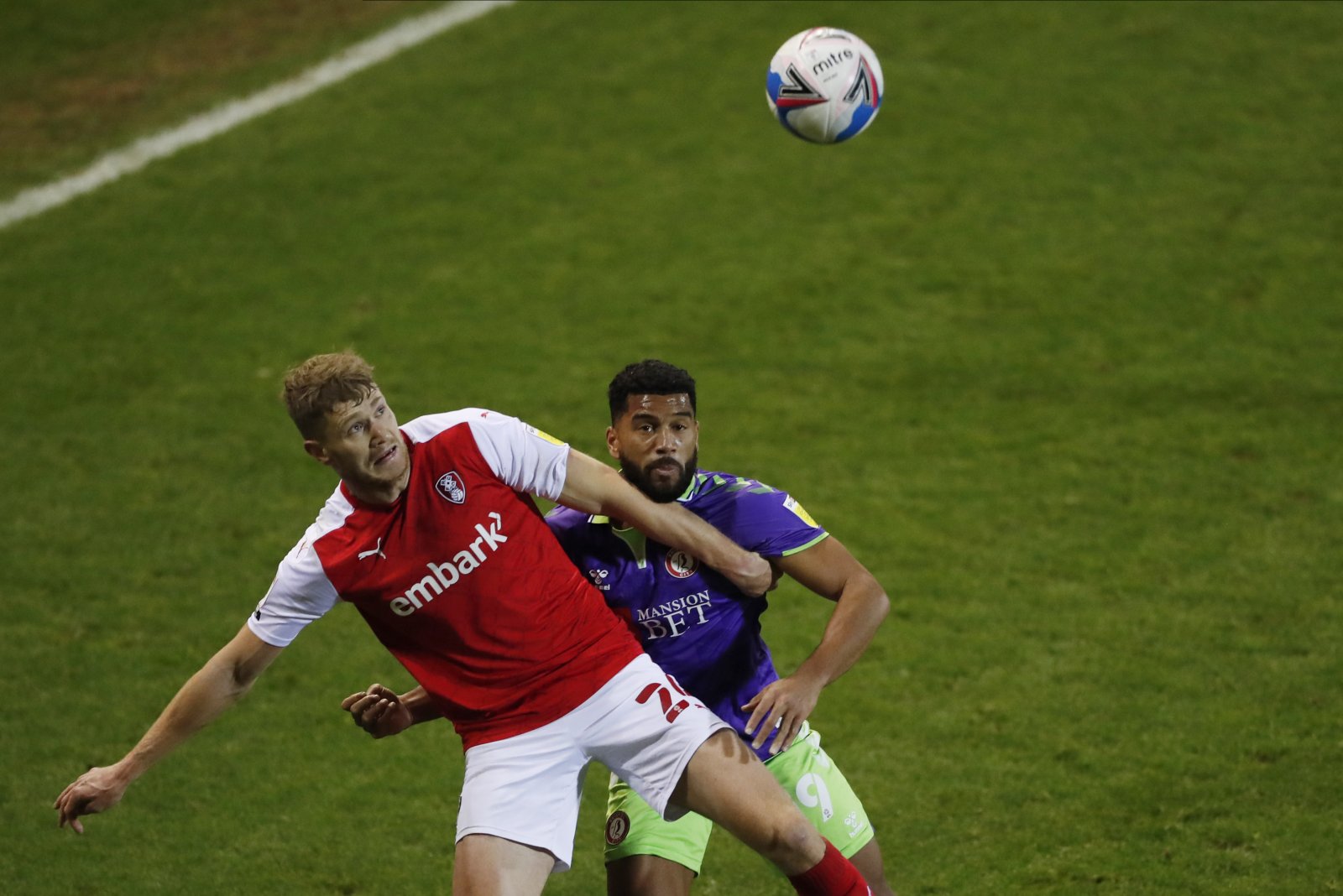 Adding a new striker is sure to be high on Nigel Pearson’s list of priorities at Bristol City ahead of the summer window.

The Robins looked toothless at times last term and took just 360 shots all season – 82 fewer than any other side in the division (Whoscored) – while Famara Diedhiou has now left the club as a free agent.

Rotherham United forward Michael Smith has emerged as a potential replacement for Diedhiou, with the Bristol Post confirming yesterday that the Robins are one of the sides interested in signing the 29-year-old.

City are said to be focussing their attention on landing a new target man and with Pearson understood to be working with a modest transfer budget, Smith looks like a cut-price option.

The forward still has a year left on his current contract with the Millers and following their relegation to League One, they may be forced to consider a lower offer for him particularly if his head is turned by the prospect of a move back to the Championship.

City aren’t Smith’s only option in the second tier at the moment as, according to Gazette Live, Middlesbrough are also keen with Neil Warnock hoping to sign three new forwards in the upcoming window.

The Englishman has twice helped Rotherham to League One promotion but it’ll likely be his 18 goals and seven assists across two Championship seasons that appeals to Boro and the Robins most.

He offers much more than just goal contributions as well, with his ability in the air – only Kieffer Moore won more Championship aerial duels than him last term – likely to be an asset for City should they land him.