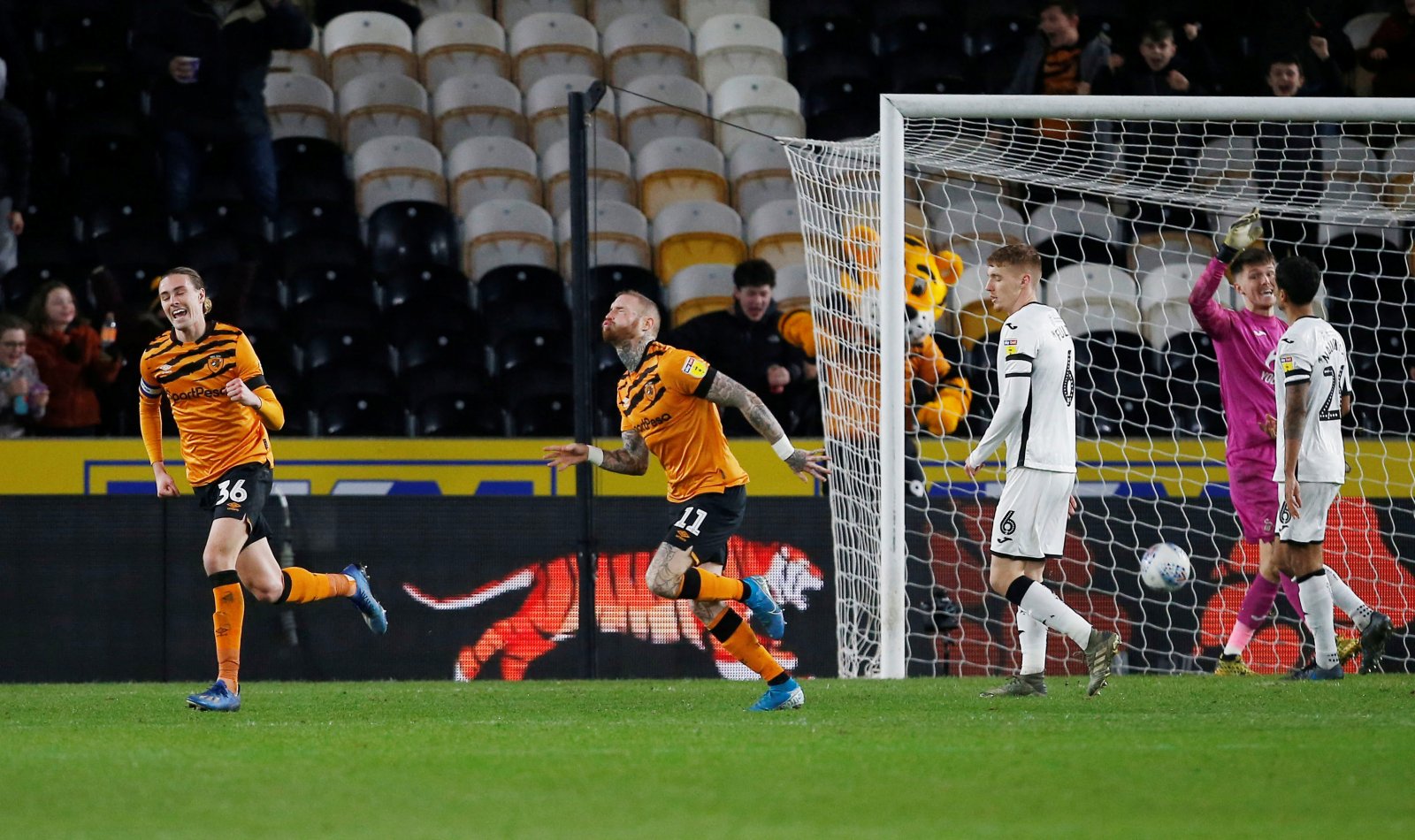 Bolton Wanderers had their promotion into League One confirmed on Saturday afternoon, as they ran out comfortable 4-1 winners over Crawley Town.

The Trotters have endured a tricky few years in recent times, but certainly seem to be on the right path under the management of Ian Evatt.

Bolton finished third in the League Two table, and a single point clear of fourth-placed Morecambe, who also picked up a win on the final day of this year’s campaign in the fourth-tier.

One player that played his part in the club’s promotion-winning season this term is Marcus Maddison, with the winger making ten appearances in all competitions for Bolton, in a loan spell from Charlton Athletic.

Maddison failed to register a single goal or assist in all competitions for Bolton, before cutting short his loan spell with the fourth-tier team back in April 2021.

That hasn’t stopped Maddison keeping tabs on his former club though, and he took to Instagram to congratulate Ian Evatt’s side, and labelled their top-three finish as ‘unbelievable’. Maddison’s contract with Charlton Athletic is set to reach a conclusion in the summer, and it remains to be seen as to whether the 27-year-old has a future with Nigel Adkins’ side.

The Addicks narrowly missed out on a top-six finish in League One this season, and will be pushing for promotion into the Championship next term.

Did these 18 players make more than 100 appearances for Bolton Wanderers or not?

It’s great to see him wishing his former side well after their promotion was confirmed.

Maddison might not have been a regular in the Bolton starting XI in his loan spell at the club, but he played his part for Ian Evatt’s side, as they returned to the third-tier of English football this term.

They’ve hit a remarkable run of form in the second-half of this year’s campaign, and they fully deserve to win promotion from the fourth-tier.

It’ll be interesting to see what the future holds for Maddison though, with it remaining to be seen as to whether he’ll be offered a new deal with Charlton Athletic.