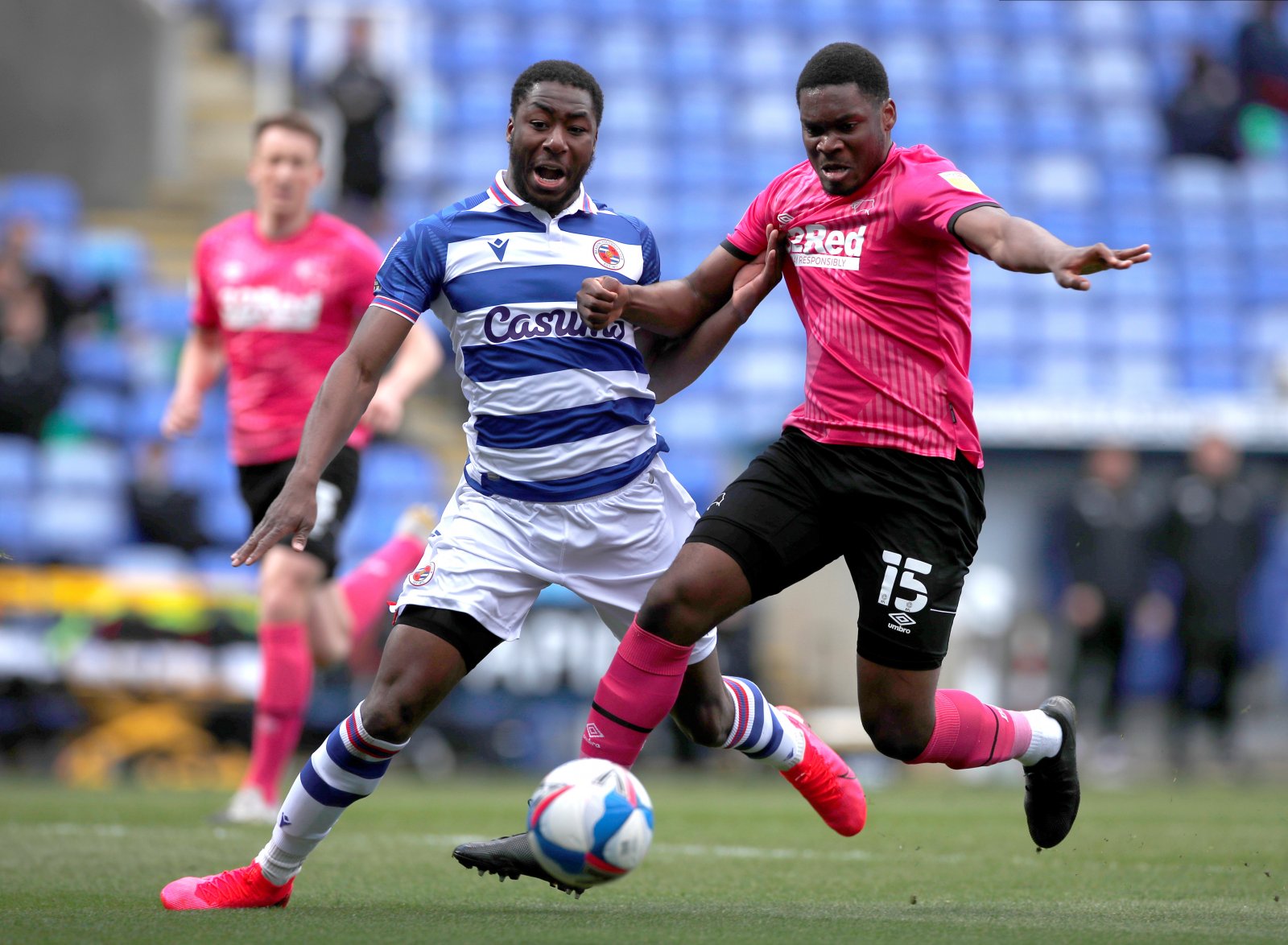 Manchester United are thought to be happy to allow defender Teden Mengi to make another loan move back to the Rams this summer, according to The Athletic.

Mengi arrived at Derby in the winter window and he managed to make a positive impression for the Rams, despite the fact that his campaign was ended prematurely through injury. During his stay with Wayne Rooney’s side, he signed a new long-term deal with his parent club Manchester United after they had been suitably impressed with the progress he made during his loan spell.

It has already previously been reported that Rooney is an admirer of the defender and is keen to try and secure another deal with Manchester United to take him on loan again next season. There was also an indication that the Red Devils could be prepared to allow Mengi to leave Old Trafford again on loan to get more regular game time under his belt.

This latest report from The Athletic reveals that Manchester United are now happy to allow Mengi to re-join the Rams, after their Championship status was finally assured following their 3-3 draw with Sheffield Wednesday on the final day of the campaign. Securing his short-term future for next term would be a major plus for Derby in what has been a difficult last few weeks.

This is excellent news for the Rams and should mean now that if they can make a move for Mengi then Manchester United will allow him to link back up with Rooney’s side again next season. Derby are going to need as many new faces through the door as they can this summer, with them needing to make a lot of improvements to avoid being dragged into another relegation scrap.

The pressure is going to be on Rooney to deliver better performances and results on the field next season, and Mengi showed a lot of promise during his appearances in the second half of the campaign. The defender’s development will be well served by spending more time getting regular game time and he will be coping with the pressure of playing for a sizeable club with expectations on them.

Those are qualities that Manchester United are going to need from him moving forwards. Therefore, from their perspective, you can see why they feel it would beneficial for him to move back to Derby on loan once again this summer. It would be a welcome boost for the Rams given all of the off-field issues they have to contend with at the moment.