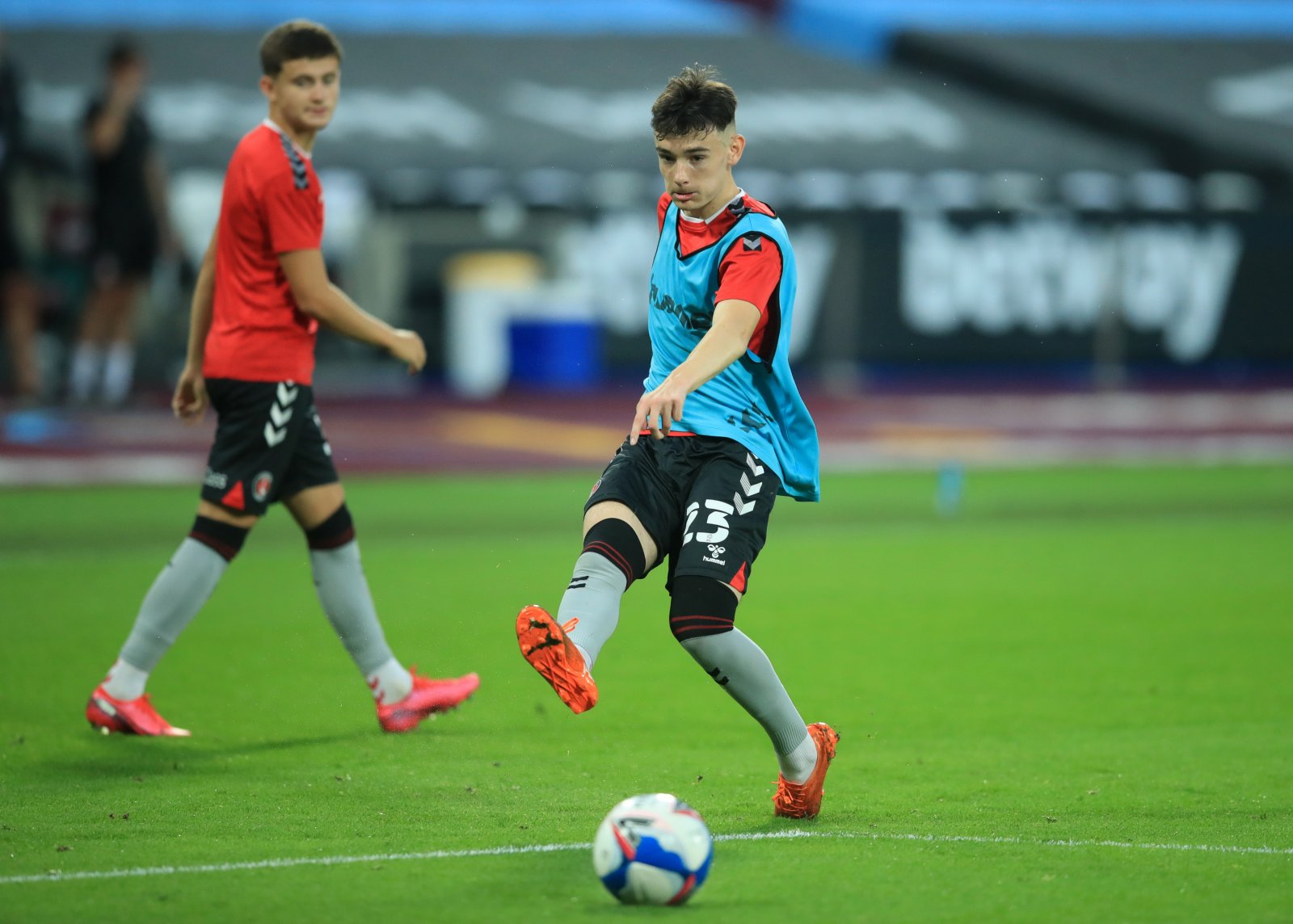 Manchester United are set to let 20-year-old midfielder Dylan Levitt go out on loan for the 2021/22 season according to the Manchester Evening News, and it comes just months after Football League sides were interested in him.

A six-cap international for Wales, Levitt has been a professional at Old Trafford since 2019 and made his senior bow in 2019 when he played an entire Europa League game against Kazakh side Astana.

The Manchester Evening News note that the Red Devils like to send their development squad players who are aged 19 or over out on loans down the Football League to bolster their progress, and Levitt is set to benefit from that again.

Levitt spent the first half of the 2020/21 campaign at Charlton Athletic, but he made just three appearances for the Addicks and was generally unfancied by then-manager Lee Bowyer, so United recalled him when the transfer window re-opened.

In January, journalist Jonathan Shrager reported that both Championship side Queens Park Rangers and League One outfit Portsmouth were interested in taking the Welshman on loan for the second half of the campaign.

A move failed to materialise though and instead Levitt ended up at Croatian top tier side NK Istra, where he played seven times.

But it looks like Levitt could be making a return to the EFL next season as United weigh up what the best loan for him is – it could see both Pompey and the Hoops reignite their supposed interest from five months ago.

Levitt could probably do with kicking on in his career now with a successful Football League loan spell – making only 10 appearances between two different clubs last season will have been a real disappointment.

Lee Bowyer had concerns over Levitt’s physical attributes when playing against League One clubs for Charlton, and maybe that is something he needs to work on over the summer to guarantee himself a decent move for next season.

You don’t get capped six times for Wales this early in your career though if you’re not talented so Levitt shouldn’t find it hard to be placed at a good team next season – the Championship may be calling his name.