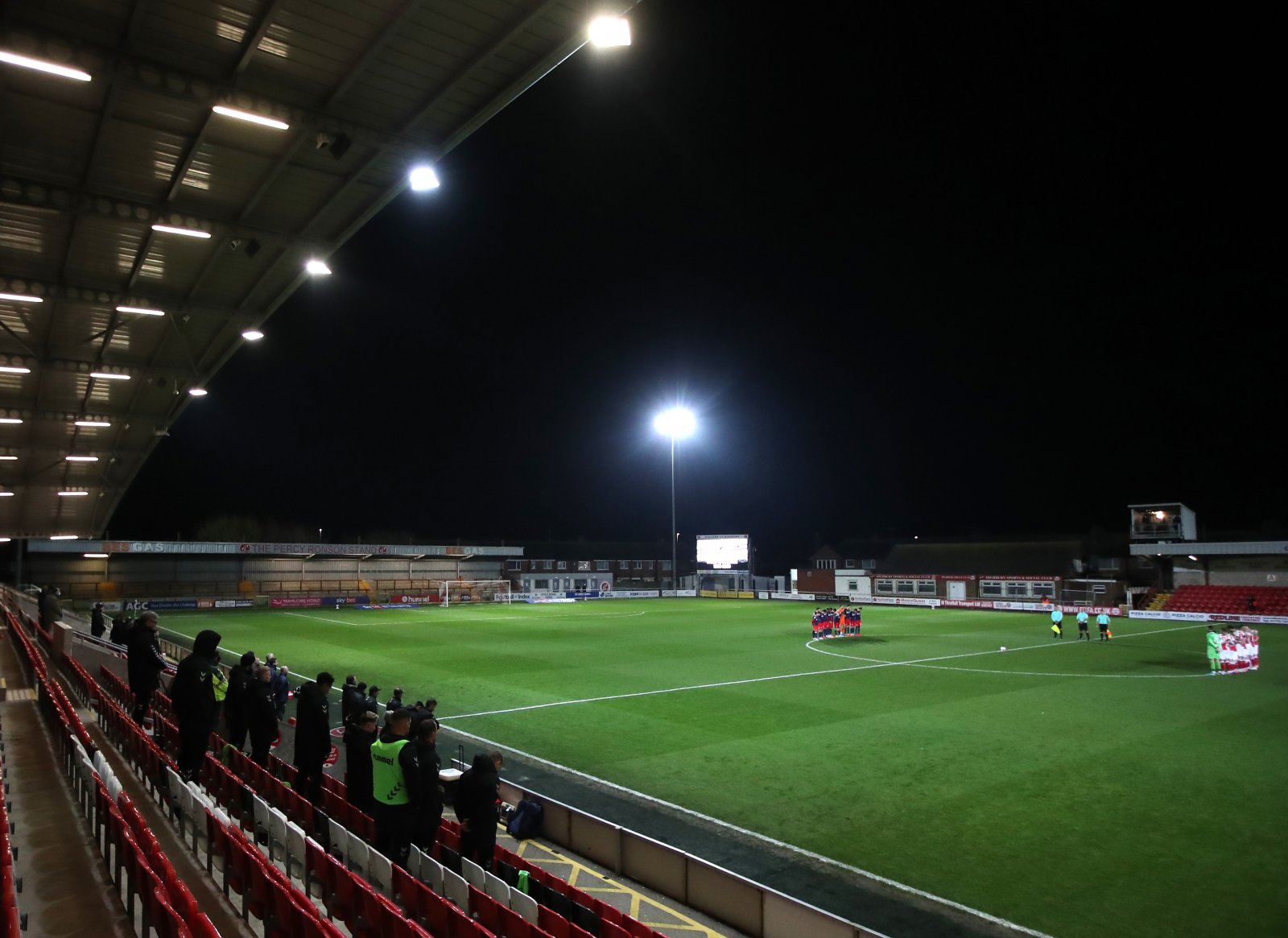 Manchester United are keen to hijack Aston Villa’s move for Fleetwood Town teenager Josh Feeney, according to the Daily Mail.

Feeney, a central defender that captains England U16s, is set to leave the North West club at the end of June and it appears he has suitors in the Premier League.

The Daily Mail has reported that Villa are frontrunners for the 16-year-old but that United have now made contact with the League One club as they look to hijack the move.

With the defender set to become a free agent at the end of this month, the fee that Fleetwood receive will be determined by a tribunal but is thought to be likely a significant six-figure sum.

A product of the Cod Army’s academy system, Feeney has never made a senior appearance for the club but was named in the matchday squad for three League One games last season.

The teenager is clearly highly-rated in the England setup as he captained the U16s and scored in their 6-0 win against Northern Ireland last week.

It seems as though the race for Feeney is hotting up as his Fleetwood departure grows ever closer.

The 16-year-old is clearly well thought of, with two Premier League clubs chasing him and the England coaches giving him the armband for the U16s, so you’d be surprised if there isn’t more interest in him before a move is confirmed.

Villa and United are both clubs with a strong history of bringing players through to the first team from the youth ranks, so neither is a bad option at all.