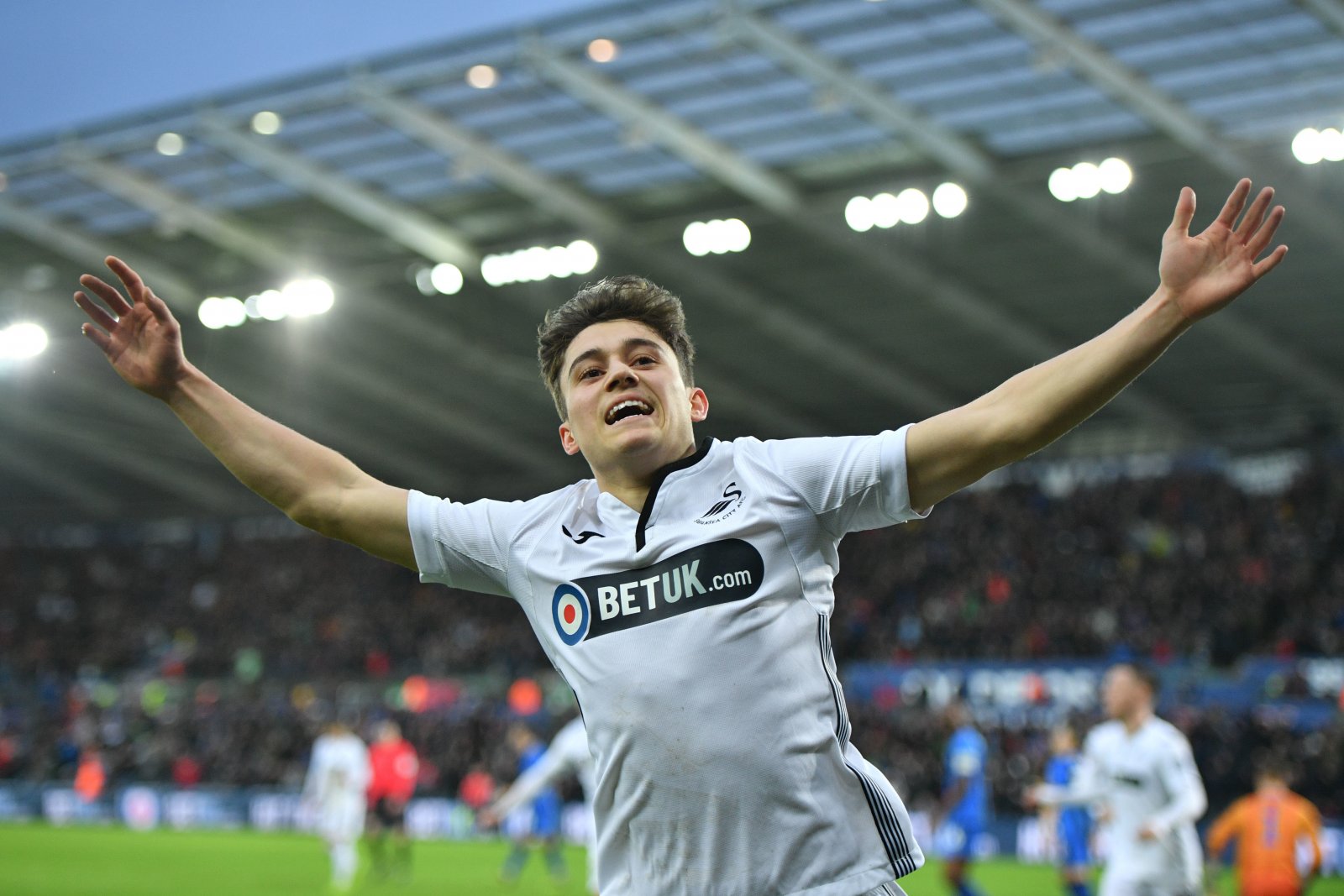 Manchester United are close to completing the signing of Swansea City winger Daniel James, but the player has also attracted interest from AS Monaco, according to a report by the Evening Standard.

The 21-year-old was one of the standout players for Swansea in the Championship last season and has been the subject of speculation linking him with a move to Manchester United for weeks now.

This latest report from the Evening Standard suggests that Manchester United are close to completing the transfer, but the deal has been delayed, with the two clubs struggling to agree on a fee for the player.

The report states that United aware of interest from Monaco and have been forced to speed up negotiations with Swansea.

James scored five goals and provided ten assists for his teammates in 38 appearances for Swansea in all competitions last season, as the Swans finished tenth in the Championship table.

James is evidently a very talented player and he could have a big future ahead of him, wherever he ends up.

It will certainly be a big blow for Swansea to lose him and they will be hoping to get as much money as possible for the player.

Monaco are one of the biggest clubs in Europe and have a good reputation of developing talented young players, so perhaps this would be a good move for him, but it could be very difficult for him to say no to Manchester United.

It will be interesting to see whether the interest from Monaco affects how much United are prepared to pay for the player in order to get the deal done quickly, so this could turn out to Swansea’s advantage.