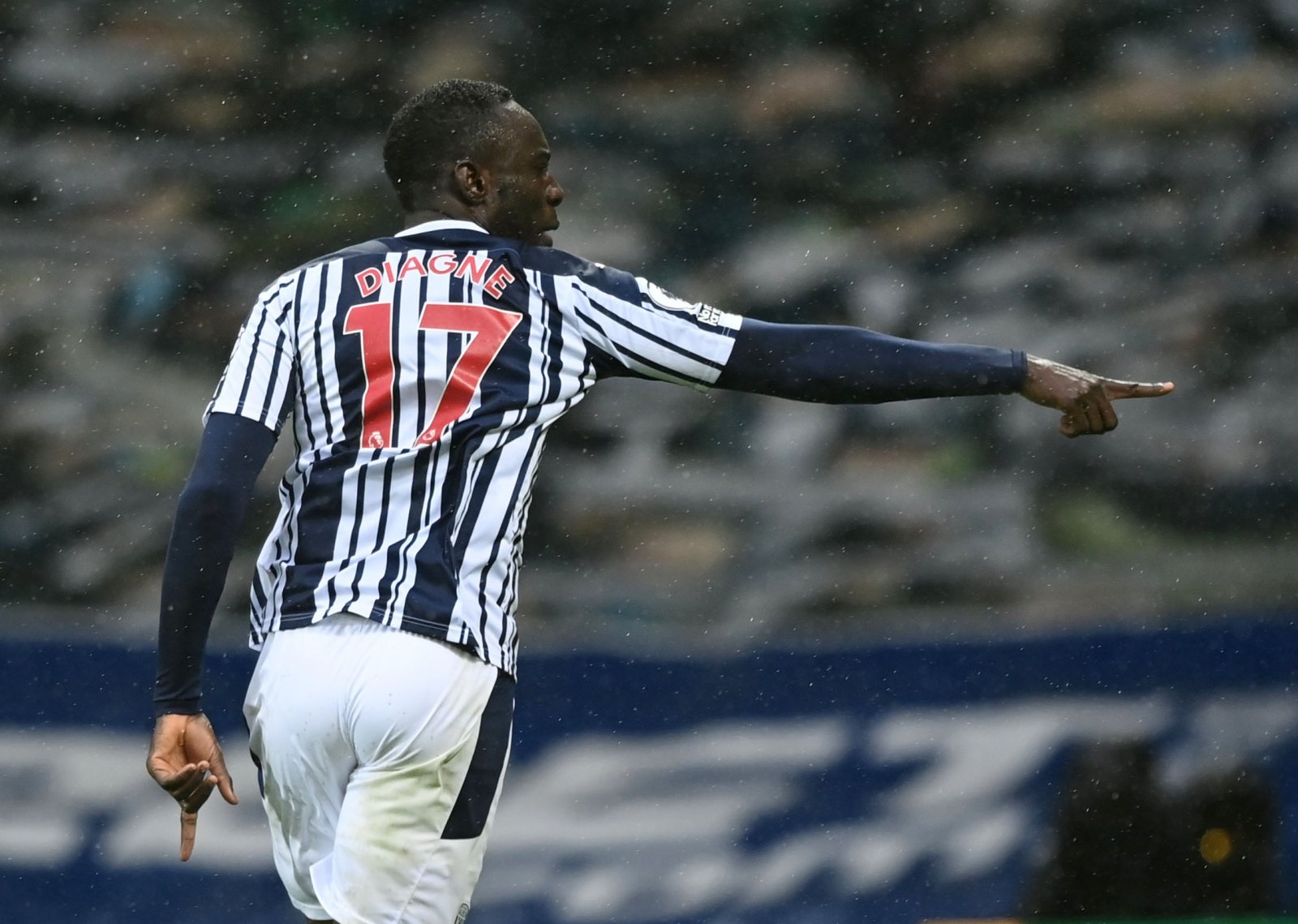 Watford are set to battle Crystal Palace to sign Mbaye Diagne after he’s impressed on loan at West Bromwich Albion this season, according to Sky Sports.

Now West Brom have been relegated, Diagne’s permanent move to the club looks unlikely and the Hornets are understood to be keen to capitalise.

This is a move that makes complete sense for all parties involved.

I’ll admit that I had my doubts as to whether Diagne would be a good enough signing for West Brom at the time, but he’s made a positive impact with the Baggies this term, despite their relegation back into the Championship recently being confirmed.

Watford are going to need to sign players that have experience of playing in the Premier League this summer, otherwise, I do fear that they could be dropping back into the Championship relatively swiftly.

With Troy Deeney potentially leaving the club in the next couple of months, Watford need to add depth to their attacking options, and Diagne would provide them with that next season.

I think he would be a good addition for Watford, I’ve been very impressed with his hold-up play and attacking threat since he moved to West Brom.

The Hornets could do with adding some fresh blood up top as I’m still not convinced that Andre Gray is the man to score the goals to keep them in the Premier League.

If they can snare Diagne on a cheap deal this summer, it would be a good bit of business all around by Xisco Munoz.

You’ll see a lot of players linked with a move to Vicarage Road this summer after they secured their return to the top flight, but I do feel this could have some substance to it.

This has the potential to be a decent signing, but I do think there would be a bit of a risk attached to it.

Despite their promotion success this season, Watford have not really had a free-scoring center-forward, something you feel they will need if they are to be competitive in the Premier League, so you can understand their interest in a striker such as Diagne.

The 29-year-old’s Premier League experience with West Brom could, therefore, certainly help Watford next season, since he has demonstrated during his time at The Hawthorns that he can cause plenty of problems for opposition defences at that level, often looking a real handful.

However, the fact that he has only scored three goals in that time has to be a concern, given he has had chances to get plenty more, meaning it is hard to be convinced he can get the goals needed to keep Watford in the Premier League next season, meaning I would be tempted to explore other options before following up on this one if I was involved at Vicarage Road.