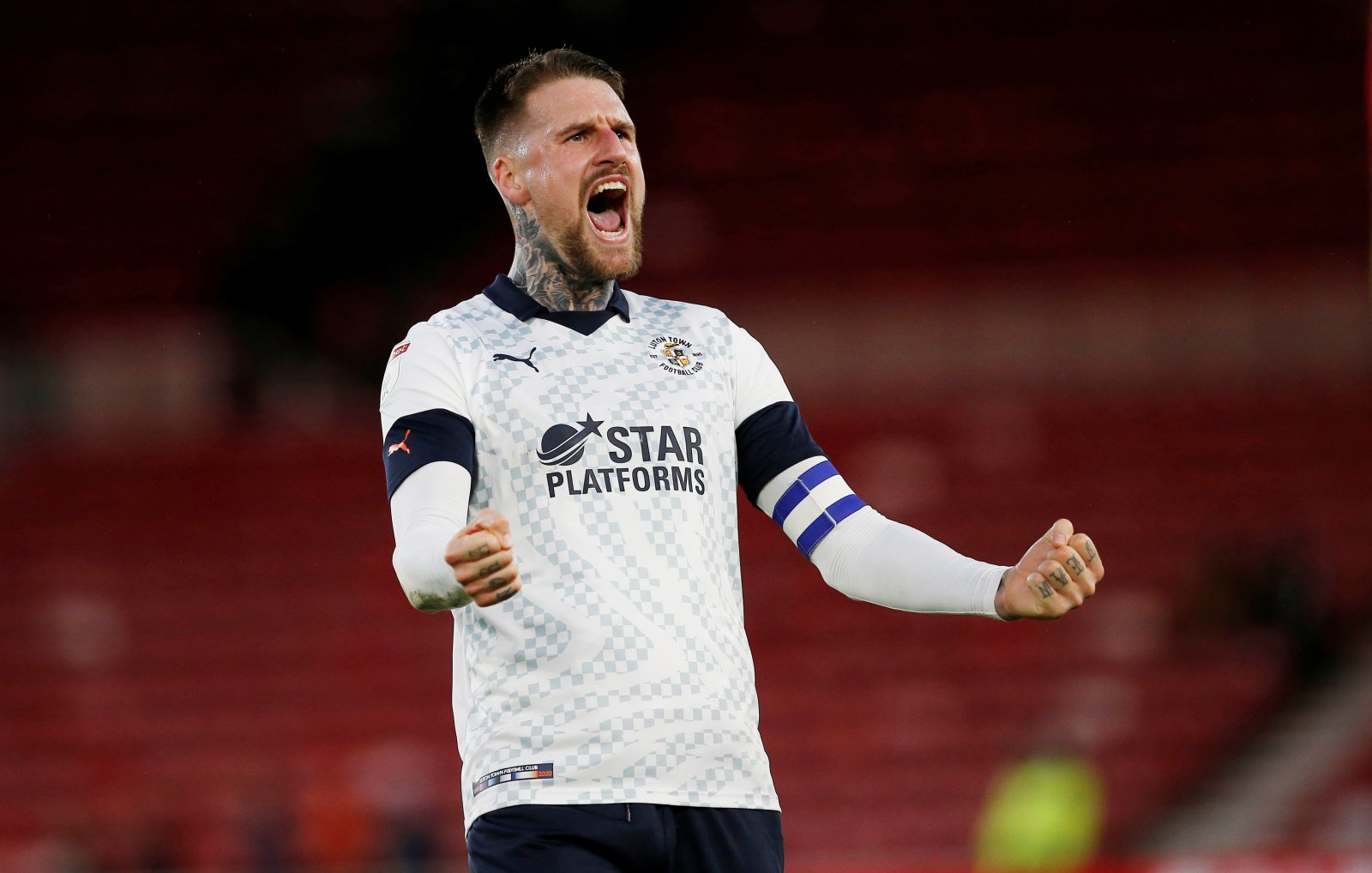 Sonny Bradley has revealed that he was never tempted to leave Luton Town despite interest from elsewhere.

The 29-year-old was facing an uncertain future with his contract at Kenilworth Road due to expire this summer, but penned a new deal earlier this week to extend his stay at the club.

Reports from The Sun suggested in January that Preston North End were keen on a move, while Football Insider claimed that Ipswich Town were also said to be interested in a move.

But after committing his future to the Hatters, Bradley was keen to reiterate that there was only one club for him.

Speaking to Luton Town’s official website, Bradley said: “There was only ever one choice and one decision to make, I sat down with the manager at the start of this month and he told me that he wanted me to stay, I told him that I wanted to stay, and staying at Luton was my first and only option.

“Once that conversation happened then we left it with the powers above. It was with my agent and the football club, these things sometimes take a little bit of time, it’s taken a few weeks to get everything in place, but before signing the contract we were finally in a place where the club was happy and I was happy and it was always going to happen.

“It just took a little bit of time and right now, I’ve got my contract signed, I think everyone’s happy, it’s just a case of resting up now for the next couple of weeks and getting ready to go into next season.”

He added: “The main reason why I wanted to stay was the ambition of the football club, it matches my ambition, I don’t want to stand still, I don’t want to just be a mid-table Championship team, I want to push on and see how high we can finish next season. The ambition of the manager and everyone at the football club is the main reason I want to stay.”

Quiz: Did these 15 former Luton Town players leave for a higher or lower fee than they arrived for?

What a boost this is for Luton Town.

Sonny Bradley has been massive for the Hatters in recent seasons and so to see him extend his deal is a big deal for the club.

Interest was building around the 29-year-old – and rightly so – but it’s clear that the defender is settled at Kenilworth Road and can see a long-term project being played out.

If he can can put in the sort of performances that he has of late it could be a very interesting season for Luton next term.