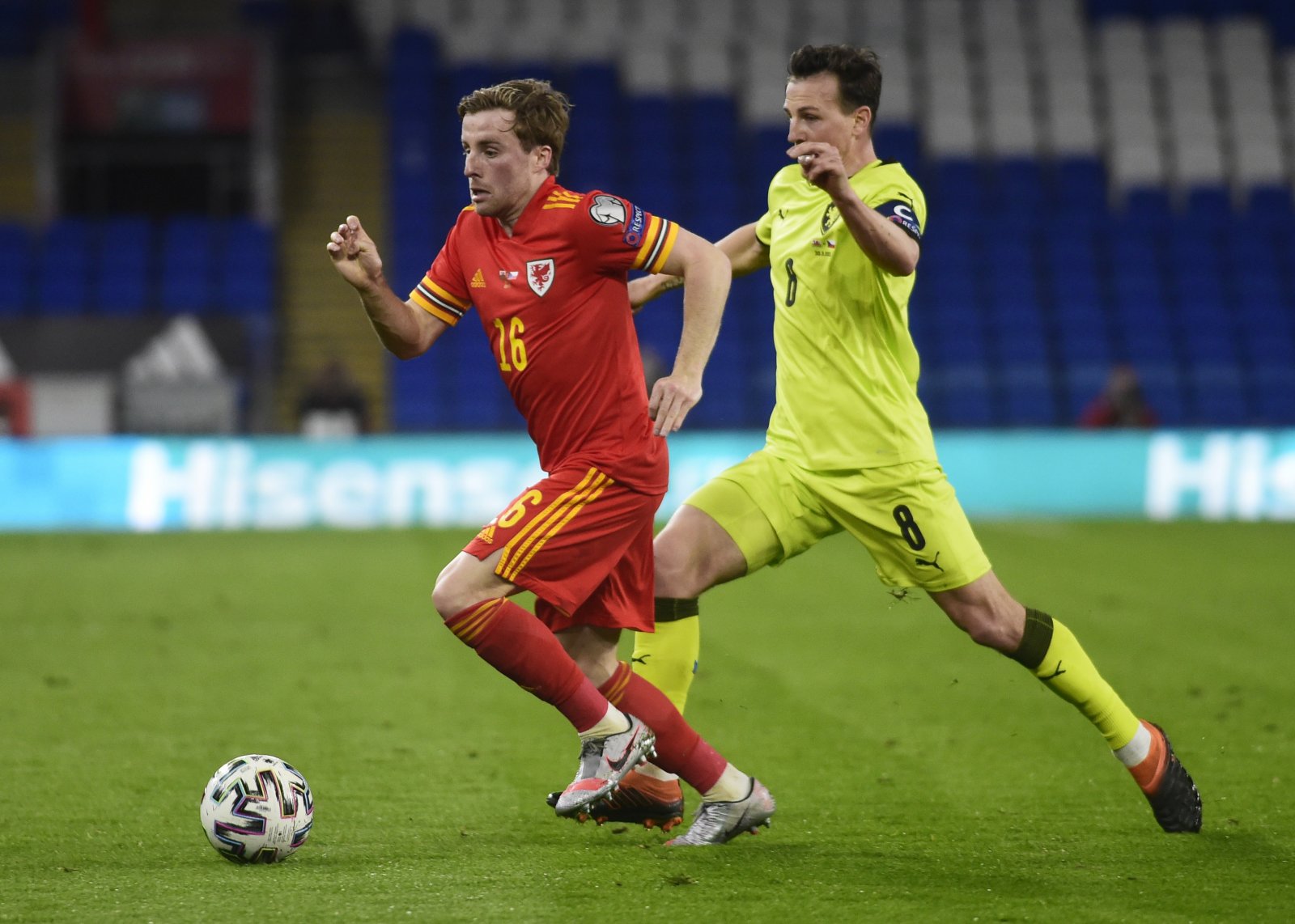 Luton Town midfielder Joe Morrell is ‘set to quit’ the Hatters this summer, as he looks to pursue first-team opportunities elsewhere according to The Sun on Sunday (30th May, page 59).

Morrell only signed for the club in the summer of 2020, but was restricted to just ten senior appearances for Luton Town in all competitions this season.

Nathan Jones’ side finished 12th in the Championship this term, in what was an impressive league campaign for the club’s supporters to witness.

But Morrell didn’t play much part in that league campaign, and is reportedly looking to leave the club after just one season, as he goes in search of regular game time.

He had previously been on the books with Bristol City, but made the move to Kenilworth Road in the hope of finding regular minutes in senior football.

But for one reason or another, that simply hasn’t been the case, much to the frustration of Morrell, who is seemingly edging closer to the exit door ahead of the summer transfer window.

It is also claimed by The Sun that Morrell isn’t expected to be named in the Welsh national team for their upcoming squad for the summer European Championships, which are set to get under way in June.

Did each of these Luton Town players ever score a goal for the club whilst on loan?

You can understand his thinking behind this.

Morrell signed for the club last summer, and would have been hoping to find regular game time in senior football, having struggled for minutes with the Bristol City first-team earlier in his career.

But he hasn’t had much of a chance to impress in this year’s campaign, and it’s not surprising to hear that he’s keen on a move elsewhere ahead of the 2021/22 campaign.

His lack of minutes also seem to have cost him a place in the Wales national team for the Euros, which would cap off a frustrating year for the Luton Town midfielder.