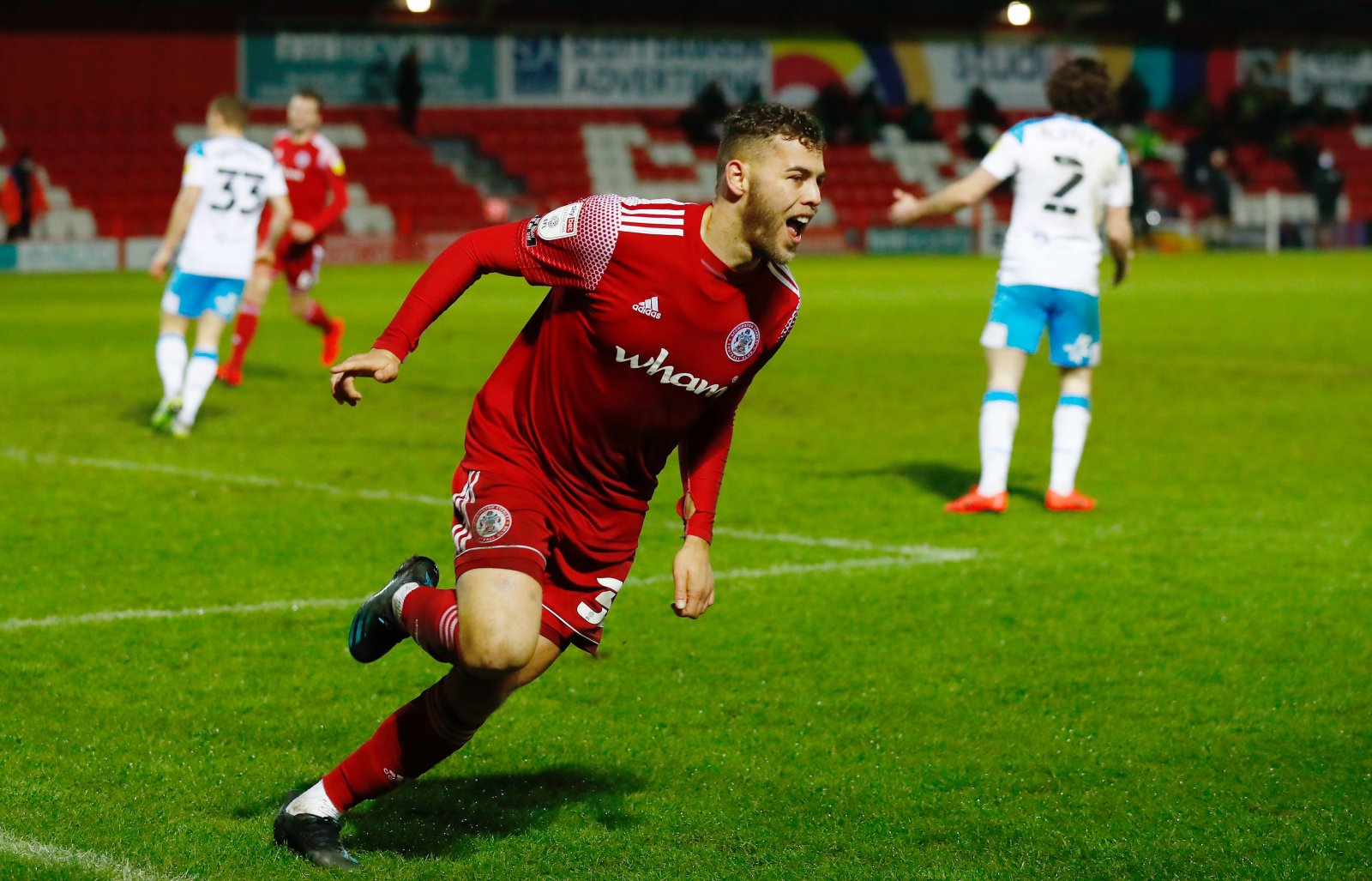 Nottingham Forest are interested in signing Accrington Stanley forward Dion Charles, according to the Athletic.

The 25-year-old has been in superb form for Accrington this season, scoring 19 goals in 41 League One appearances.

The Northern Ireland international – who has scored 20 goals in 48 games across all competitions this term – also made his international debut earlier this season.

Charles is out of contract at the end of the season, but Stanley are likely to activate their option to extend his deal by a further 12 months.

According to the Athletic, though, Charles is on the Reds’ radar ahead of the summer transfer window, with Chris Hughton likely to want to bolster his attacking options this summer.

Forest have scored only 36 goals in 45 Championship matches this season and their leading goalscorer is Lewis Grabban with six goals to his name, with Glenn Murray and Lyle Taylor struggling for goals on a consistent basis this term.

Here, we take a look at Forest fans’ reactions to the links with this League One hotshot…

Lots too like Chris. Just looking at him, Yates & Humphrys I think he could be the best fit.

Looks quite good in a front 2

I do find the links so far quite refreshing, to be honest.

Weird turn of events, I actually played for the same team as his bro when I was younger and Dion was always known as a good player around the team, would be nice to see this happen!

Exactly what we need, stop wasting money on premier league dross… players who are ambitious and will work hard #nffc

Six or seven new signings is what’s needed. Very happy with the type of player we’re being linked with – proven themselves and excelled at a slightly lower level, will be hungry and determined to thrive with a better opportunity. Here’s hoping we get back on track this year #nffc https://t.co/T3NXjtnEOf

Article title: ‘Lots to like’ – Many Nottingham Forest fans to transfer links with 20-goal ace