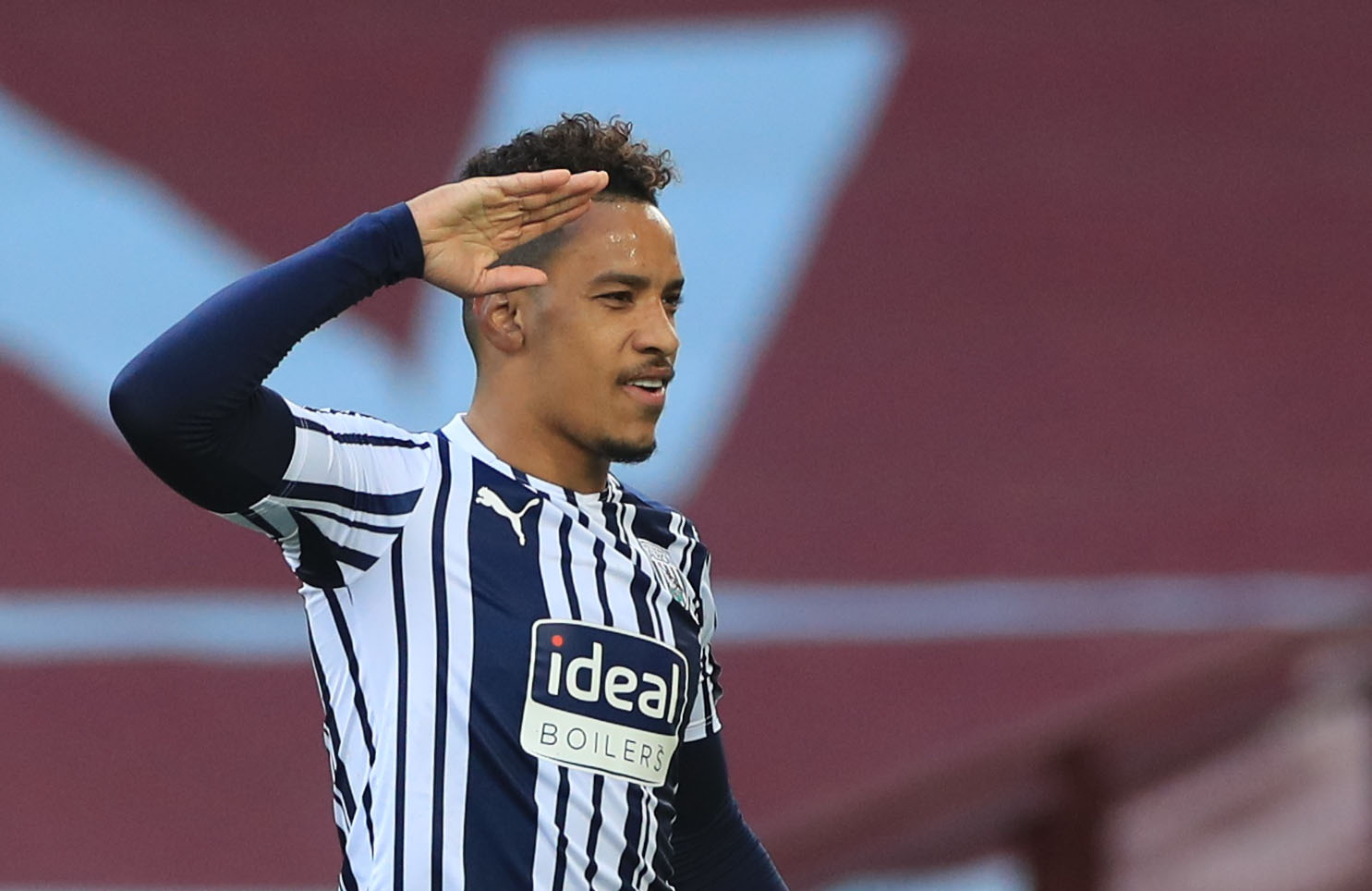 Leeds United are currently deciding against opening transfer negotiations for West Bromwich Albion star Matheus Pereira, though he is being touted around by his agent at the moment.

Pereira is one of West Brom’s most talented players but he could not help them avoid relegation last season from the Premier League despite that.

Indeed, it’s now quite feasible that he’ll move on this summer transfer window onto pastures new but where they will actually be remains to be seen.

Leeds United have been linked after they had a far more productive spell in the top flight upon their return but David Anderson of the Mirror has suggested the Whites won’t be making a formal move as things stand.

Just a line on Matheus Pereira. His agent is trying to find him a top-flight club following West Brom’s relegation and has spoken to Leeds, among other clubs. At present, Leeds are not following up on his offer to open transfer talks. #lufc

Pereira is a good player but if Leeds are not interested there is not a lot his agent can really do.

He’ll surely find a new club for the attacking midfielder by the time this summer window is up, though, and it seems quite likely he’ll be moving away from Albion in this market.

A shame for them, but a good opportunity for the player to try and remain in the top flight if he can and keep showing what he can do.