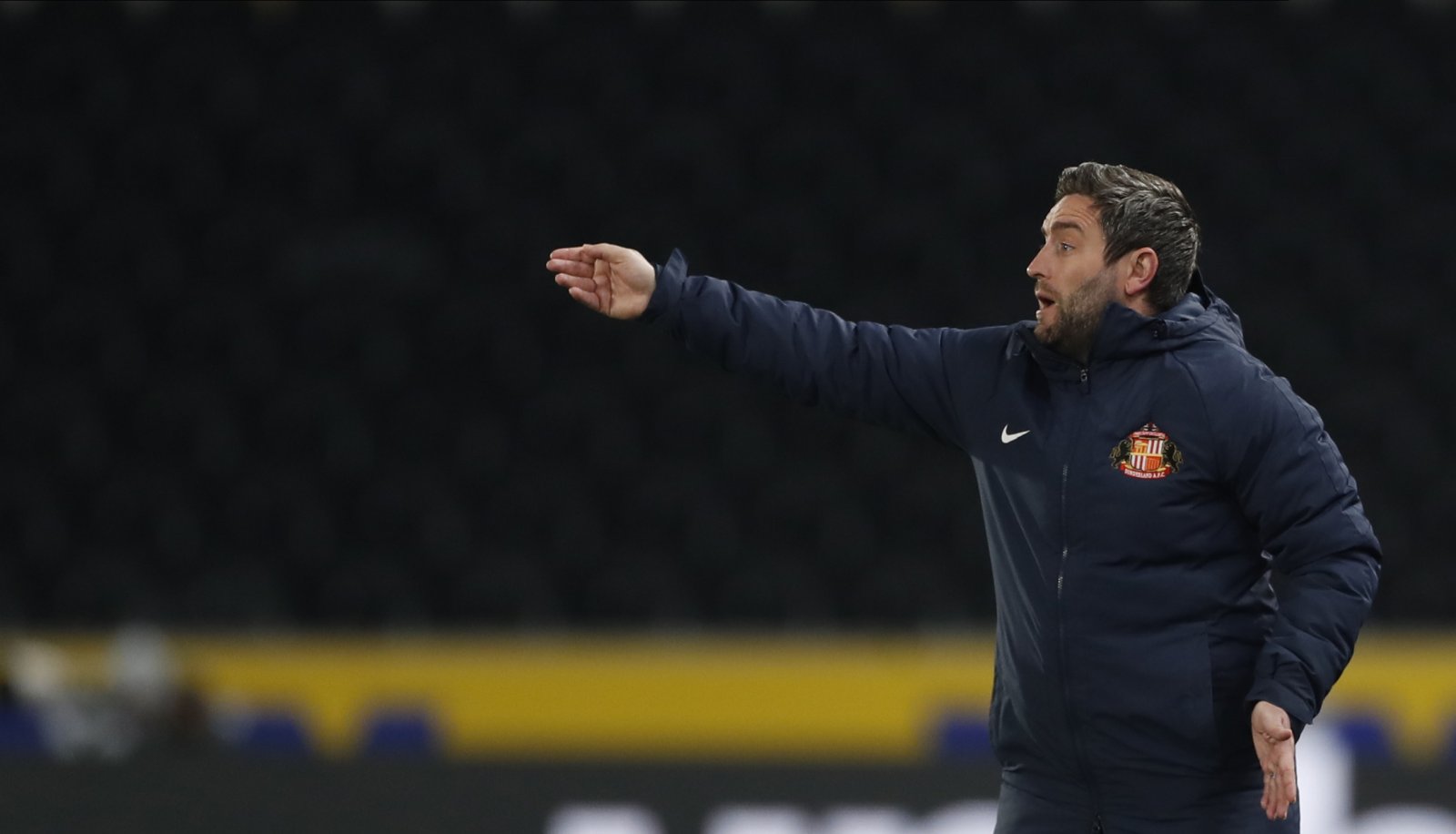 Sunderland boss Lee Johnson has claimed that play-off opponents Lincoln City’s first-choice XI is up there with the best in the league.

The two sides went into the final day sitting in fourth and fifth position respectively, and with both drawing, it means they will play each other in the crunch play-off fixtures, which take place later this month.

Of course, they have played each other earlier in the campaign, with Sunderland collecting four points from the two league games, whilst they also progressed in the EFL Trophy.

However, Johnson is wary of the threat that the Imps pose, as he detailed the threat they will pose when speaking to Chronicle Live.

“Lincoln are a good side, a really good side. They have a lot of athleticism and their best XI is up there with the best in the league. The two widemen are pacey, they have good footballers and bite in midfield, and a backline that on their day is very solid and secure.

“There’s no doubt that we are going to have to be at our best over the 180 or potentially more minutes to get the results we require.”

You expect the manager to pay respect to the opposition ahead of these massive games, and it’s clearly going to be very close between the teams as only goal difference separated them over 46 games.

As he says, when Lincoln have everyone fit, they’re a top side, with injuries halting their top two charge this season.

So, it should be a very exciting two games and it will be hard to pick a winner for most observers.