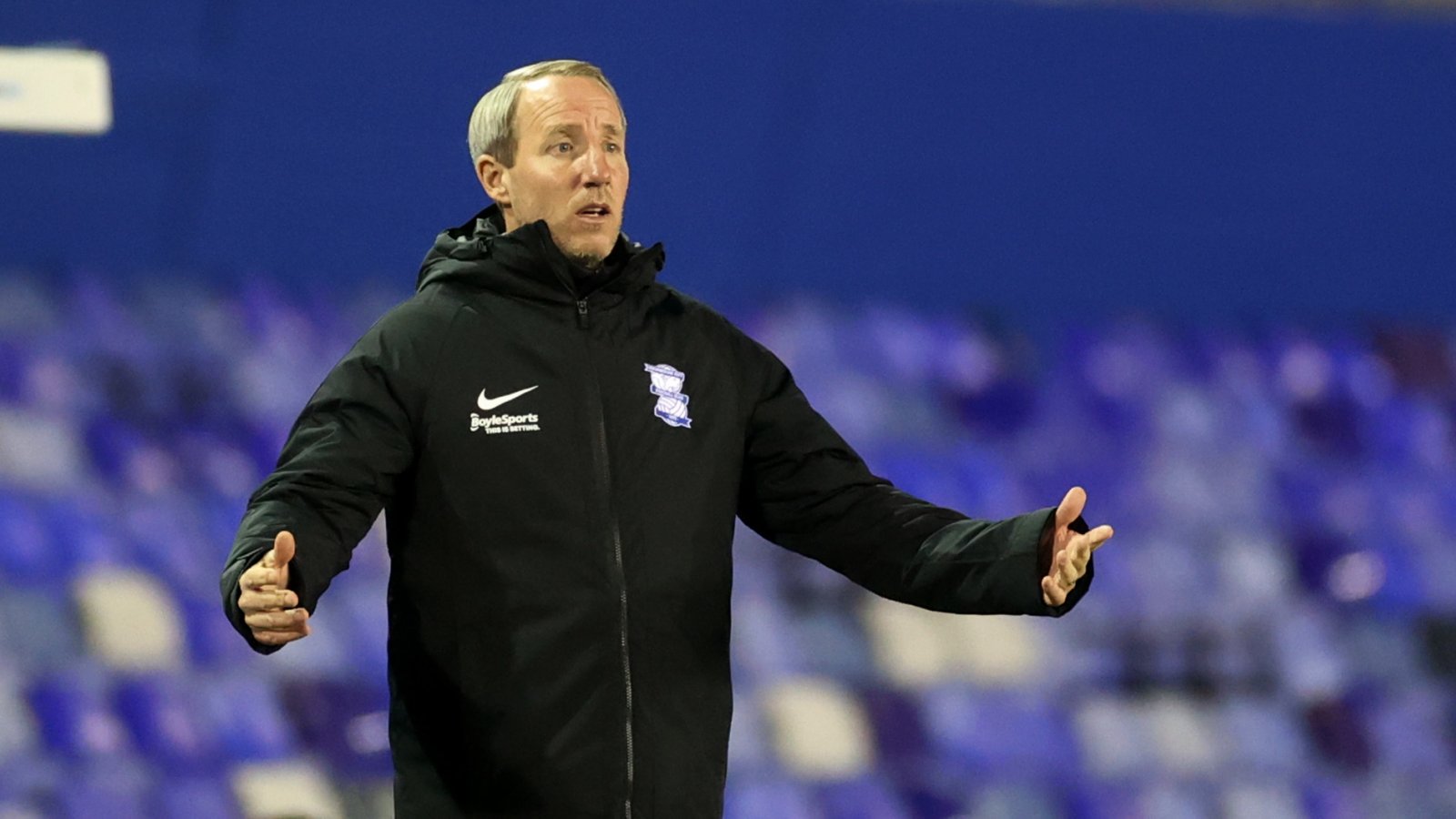 Birmingham City manager Lee Bowyer has insisted that the Blues’ owners understand that next season needs to be about making gradual progress rather than thinking they can challenge for promotion.

Bowyer came into St Andrews and ensured that the Blues would be staying in the Championship next term, with him managing to secure five wins in his first eight games to pull them clear of trouble.

That means the Blues will have some fresh confidence to take into next season and there can be hope for an improved campaign in terms of consistency on the field.

However, Birmingham have endured a couple of challenging seasons now in the last few years where they have been inside the bottom half of the table. That period has seen them go through the likes of Garry Monk, Pep Clotet and Aitor Karanka. Stability is needed now for them to make progress in the coming years.

Speaking to Birmingham Live, Bowyer insisted that the club’s hierarchy are aware that next season needs to be about building slowly on what they managed to achieve this term. He then suggested that if they have a solid and stable finish next term they can then look to build for a promotion push.

“They recognise it’s not that simple, it’s like a stepping stone. You have to build slowly but surely and that’s what I intend to do.

“I am not going to go now from 15th or 16th and then climb into the top six. It is going to be very difficult.

“If we can just maybe next season get mid-table then progress from there, that’s my aim – just stay away from that relegation fight. Then you move from there.

“You have got to become stable haven’t you? I think we have got to stabilise the place because to keep having those relegation fights is not good.

“If we can stabilise and just finish higher each season then you are moving in the right direction as a club.

Bowyer is spot on here, Birmingham’s board need to remain patient with the former Charlton Athletic manager and give him the time to build a squad that are capable of challenging for the top-six in the Championship. There might be some thoughts over an immediate promotion challenge, such was the Blues’ form when he first took over but that is not realistic.

The Blues have been too quick to change managers at times in the last few years, and they have never really recovered from the strange decision to sack Gary Rowett when they did. However, for the first time since then perhaps Birmingham have a manager in place that you feel has every chance of developing a strong side.

A mid-table finish with perhaps the flirtation of a top-six push would have to be considered progress next term. Then as Bowyer says the club’s board could then look to push things forwards and invest further in the squad to take them to that next level. This seems like the most sensible approach for them to take and the owners must stick with it.