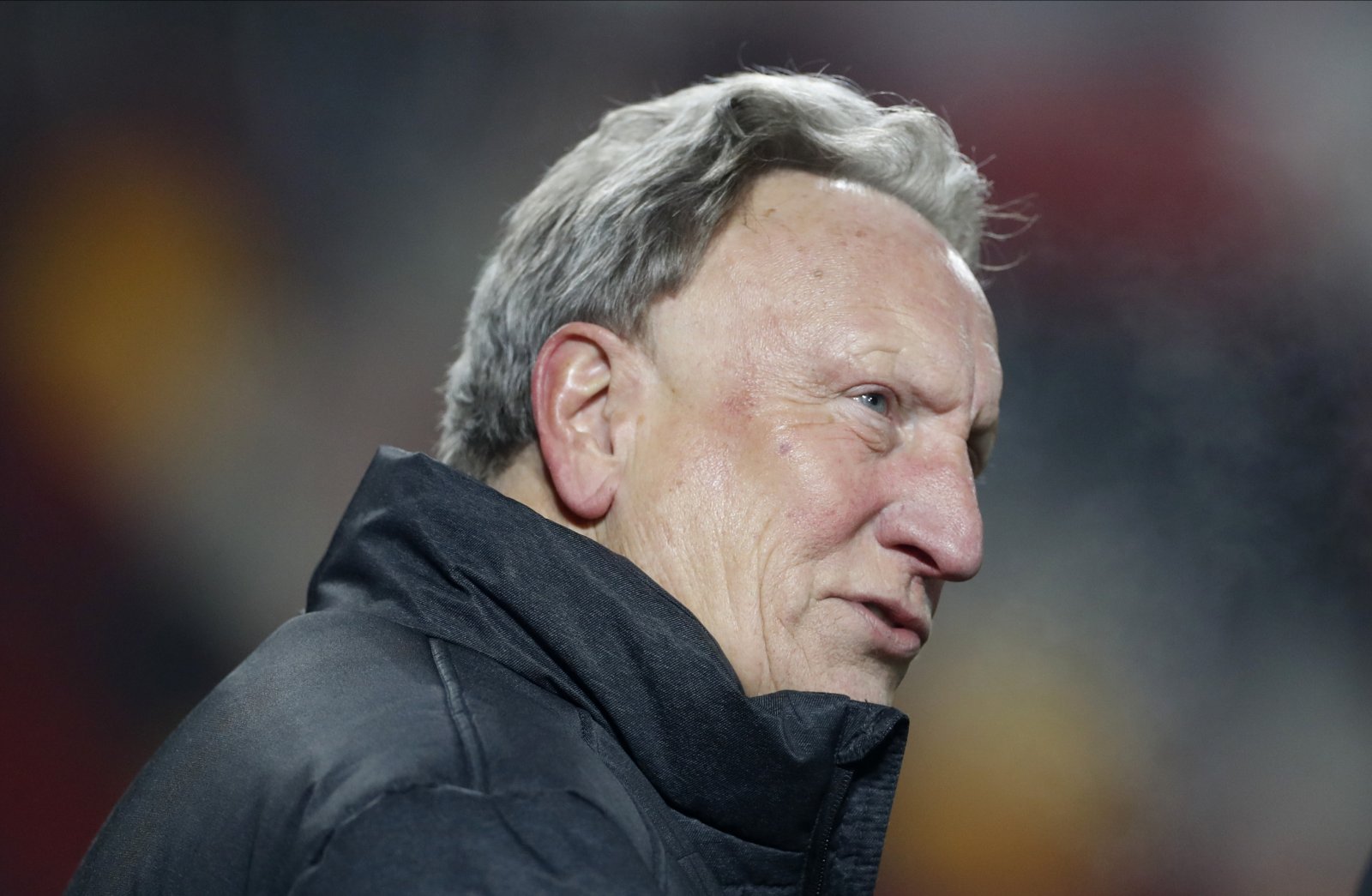 Middlesbrough are looking to arrest their recent slide as they welcome another set of strugglers in Huddersfield Town to the Riverside this evening.

The Teessiders haven’t won in their last seven Championship outings and they’ve slid further away from play off contention over recent weeks – they still sit in eighth position but are six points behind AFC Bournemouth in sixth place.

Neil Warnock was hoping for a decent result against Derby County considering they dispatched of them 3-0 back at the Riverside in November, but it was more struggles on the pitch as they were defeated 2-1 by Wayne Rooney’s men.

In that seven game winless run, Boro have lost six times, which shows the drop-off in their form and it coincides with injuries to key players, and another was sidelined before the Derby clash.

Boro fans were surprised to see no Yannick Bolasie in the line-up at the weekend, and the worst fears were realised when it was revealed that the DR Congo international had suffered a hamstring injury.

Warnock admitted at the weekend that Bolasie would be out for ‘a while’, but his latest update seems a bit more positive.

Per the official club website, Bolasie was working out on the indoor bike like there was nothing wrong with him according to Warnock, and said that the winger will be back ‘in the near future’.

Dael Fry and Marcus Tavernier still won’t be available though – the centre-back has a calf injury and Tavernier still has a knee problem, but Warnock has said that they should both return soon.

Warnock may still make changes though, with the likes of Ashley Fletcher, Chuba Akpom and Marvin Johnson all chomping at the bit to start, and centre-back Grant Hall also fit again following injury struggles.