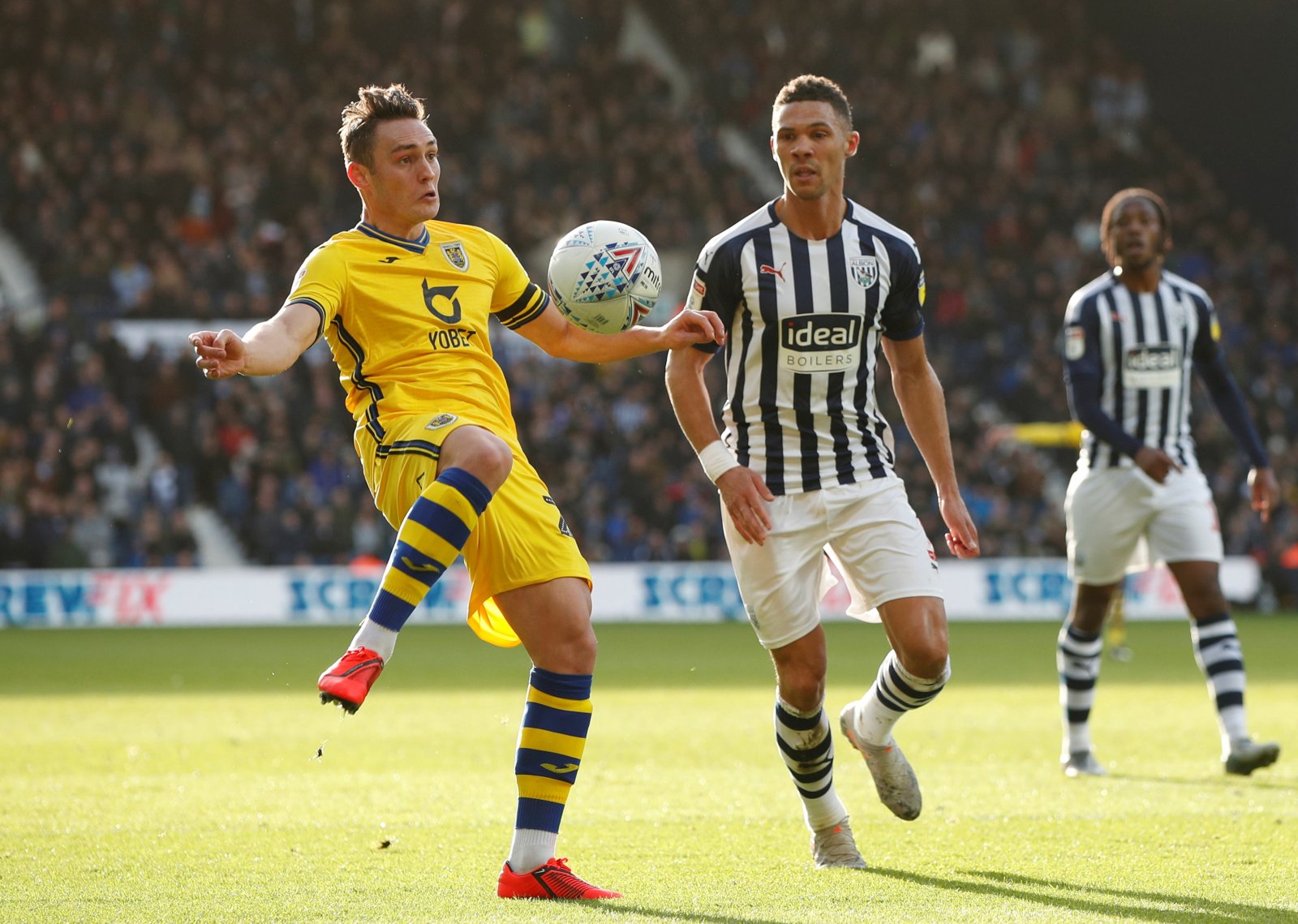 Kieran Gibbs has sent a heartfelt message to West Bromwich Albion supporters as he prepares to head to Inter Miami.

Gibbs’ contract at the Hawthorns is due to expire at the end of next month, and the left-back is now preparing to head to the USA.

In March, Gibbs agreed a deal in principle to join Inter Miami at the end of the season, the club owned by David Beckham.

With the Premier League campaign now over, the 31-year-old is now set to embark on a new chapter, after a disappointing season for Albion.

Gibbs, who joined West Brom from Arsenal in the summer of 2017, has made 100 appearances for the Baggies in all competitions.

This season, the full-back has made only 10 appearances for Albion, and his last appearance came at the end of January against Fulham.

Gibbs has now sent a heartfelt farewell to Baggies supporters, who he has been unable to play in front of this season due to COVID regulations.

…With you behind the team and back in the stadiums I have no doubt you will be back where you belong very soon. All the best, Gibbo x (2) pic.twitter.com/1zmAfUSvD4

Gibbs has been a great servant to West Brom and injuries have really affected him during his time at the Hawthorns.

He was a mainstay in the team the first time West Brom won promotion from the Championship in 2018/19, but he’s failed to make more than 15 league appearances in a season since then.

A move to Miami comes at the perfect time for Gibbs, who is approaching the age of 32 and hasn’t got long left before hanging up his boots after an impressive career.