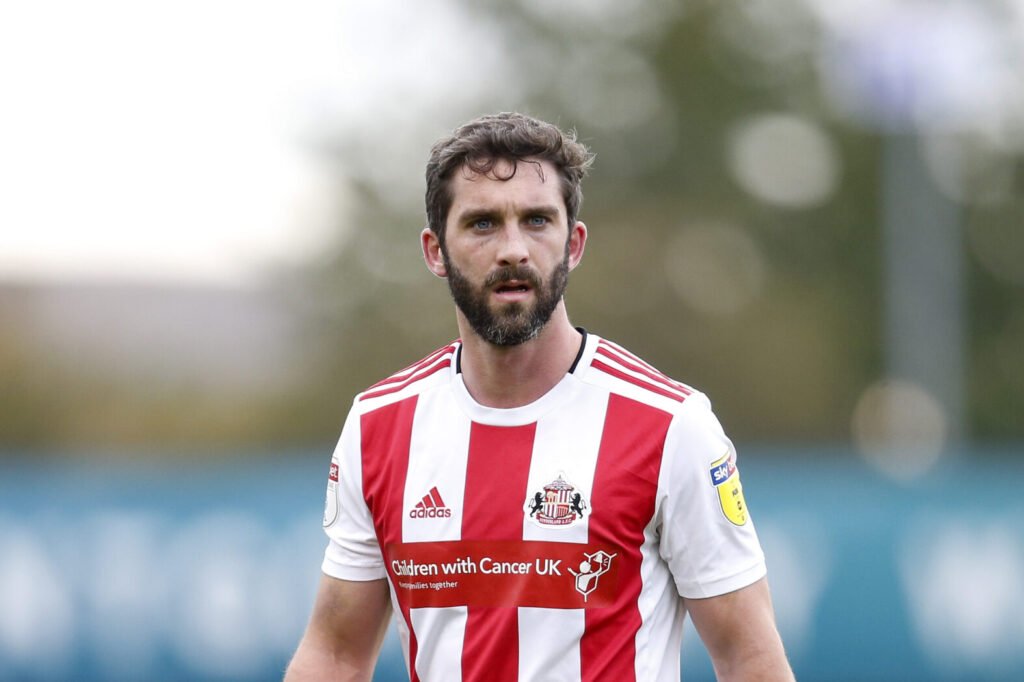 The striker moved to the club on a loan deal during the January transfer window after falling down the pecking order with parent club Sunderland.

It remains to be seen what the future holds for the 29-year-old at the Stadium Of Light, but discussing their summer transfer plans, Sweeting has admitted that while they’re interested in the striker it’s a deal that they have little control over.

Discussing the interest in Grigg, as quoted by Roker Report, Sweeting told MKfm: “That will be down to me and Russ (Martin).

“Obviously Griggy is a player we think really highly of but he doesn’t belong to us, he belongs to Sunderland.

“We don’t have as much control over that one as we might have another target, but for sure we’ll be informed on that situation.”

It’s no surprise to see Will Grigg making the headlines this summer.

Things haven’t worked out with Sunderland but what the striker has shown during his loan spell with MK Dons is that he still has a huge amount to offer in League One.

A move away from the Black Cats seems like the best solution all round and surely a move to Russell Martin’s side has to be considered a good option given how they helped him find his form when his confidence was at rock-bottom.

It’s a move that will be talked about a lot this summer and I’d be very surprised if he doesn’t move on before the new campaign starts.