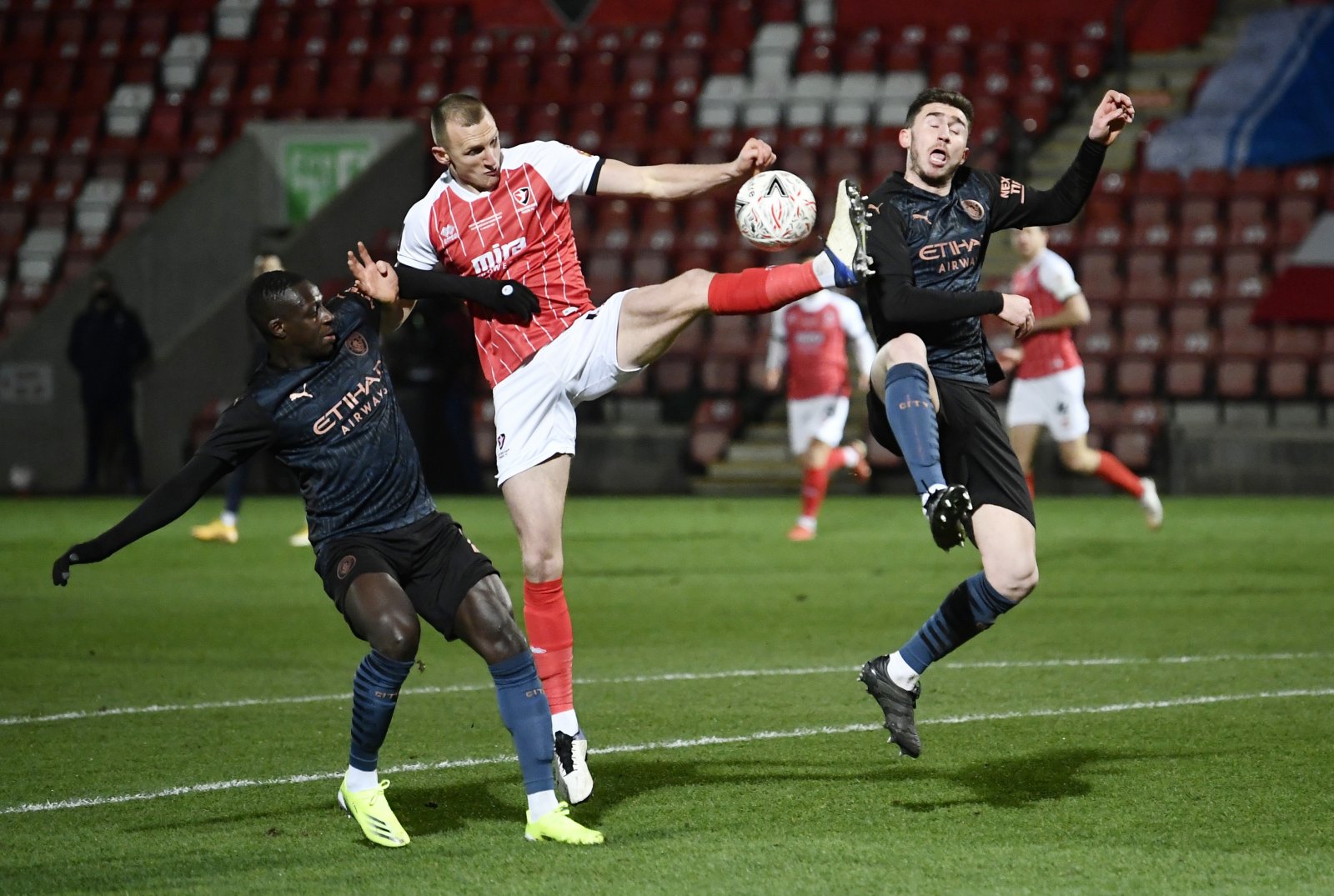 Sheffield Wednesday would have to pay a fee in the region of £200,000 to secure a deal for Cheltenham’s Will Boyle.

The centre-back is a transfer target for the Owls, with representatives of the Yorkshire club having watched the 25-year-old play on several occasions as they plan for next season.

With Darren Moore preparing for life in League One, the financial implications of relegation mean he will be relying mainly on free agents and loan signings according to reports.

However, they would have to pay for Boyle, who is under contract with the Robins until the summer of 2022. But, journalist Jon Palmer told Yorkshire Live that a fee of around £200,000 would be enough to seal a deal.

That’s partly down to the fact the big defender is entering the final year of his contract, whilst Cheltenham are not in a position where they can demand significant fees for their players, even though they will be playing in League One themselves next season.

Boyle scored six goals in 29 games before injuries prevented him featuring for the run-in as Michael Duff’s side went up.

It’s clear that Wednesday will be operating on a strict budget in the summer, but that doesn’t mean they won’t be able to spend any money and if they can get Boyle for £200,000, as Palmer suggests, they should do it.

The defender fits the profile for the type of player they should be targeting as he is entering his prime years, whilst he would have the hunger and determination to succeed at Wednesday.

He is obviously a player they rate and it will be interesting to see if they can finalise a deal for Boyle in what’s sure to be a very busy summer.