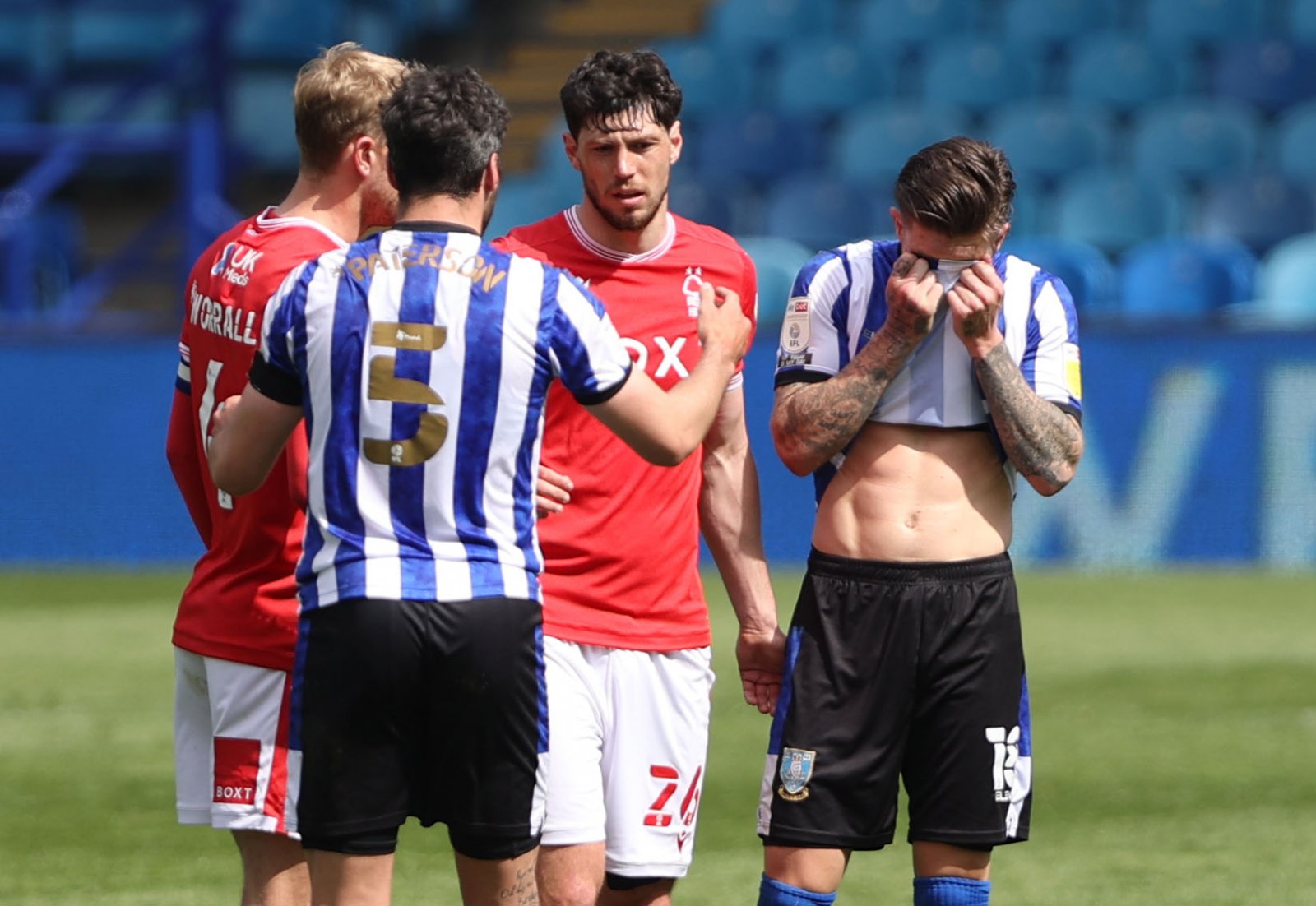 Sheffield Wednesday forward Josh Windass has sent a message to the club’s fans on Instagram after the Owls succumbed to relegation on the final day of the Sky Bet Championship season.

Darren Moore’s side could only draw 3-3 away at fellow strugglers Derby County and as a result finished rock bottom of the league standings after Wycombe Wanderers won their final game of the campaign.

Wednesday have arguably been up against it from the very beginning of the season after they were handed a points deduction by the Football League and did well to even have a fighting chance of staying up after eating up that deficit.

Naturally there was widespread devastation on show on Saturday as their relegation to League One was confirmed and Windass today took to his Instagram to send the following message to the Hillsborough faithful:

The former Glasgow Rangers attacker has been one of the few players to emerge with a lot of credit this term after racking up 10 goals and five assists for the Owls in what was his first season as a Wednesday player.

Although Windass has a contract at Hillsborough until the summer of 2022, his future is unclear at present, with various sides having been linked with a summer move for his services.

Their relegation to the third tier is almost certain to not help matters with regards to these rumours and as a result it could be a waiting game for the club over these next few months as they brace themselves for some inevitable offers for one of their key performers.

If Windass does indeed depart for pastures new, he can leave with his head held high after giving as much as he could in what has been a tough campaign for everyone involved with Wednesday.