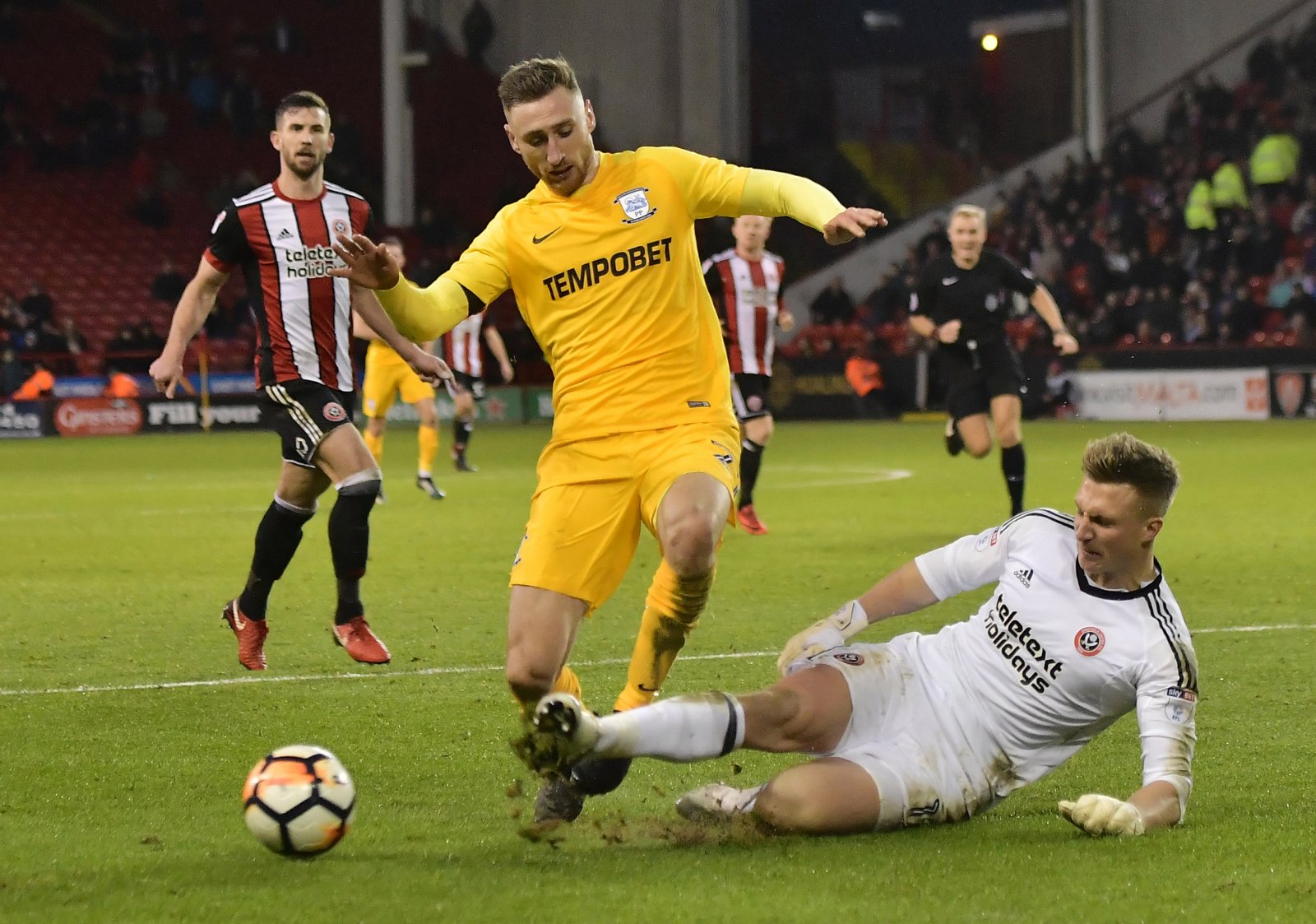 Preston North End have released their retained list, which confirms that Louis Moult has ended his time at Deepdale at the expiration of his contract with the club.

Moult was a signing from Motherwell back in the winter of 2018, with the forward going on to make 40 appearances across all competitions during his time with North End, returning eight goals.

The impact of the 28-year-old at Deepdale has been heavily impacted by injury, though, with Moult missing almost two full seasons after an ACL rupture back in August 2019 in a 3-0 defeat to Swansea City.

That came after he got his season off to a goalscoring start against Wigan Athletic, with the confirmation of his exit leaving plenty of regret amongst the Preston fans.

There have been a flood of responses to Moult signing off by confirming his return to fitness, with former North End man, John Welsh, even commenting:

Good luck with whatever’s next mate

Preston finished the season a disappointing 13th in the table, but they did manage to show some end-of-season promise under Frankie McAvoy, who has now landed the job at Deepdale on a permanent basis following his impact during the run-in.

It’s really disappointing for Moult that his spell at Preston has gone this way.

There will be a lot of regret there given the fact that it is injuries that have, ultimately, contributed to this position, so it will be difficult for him to take that it is all coming to an end now.

The well wishes of supporters are a nice touch, with many people, including Welsh, reaching out to offer support.

It is what football is all about, even if it does add even more emotion to the situation.