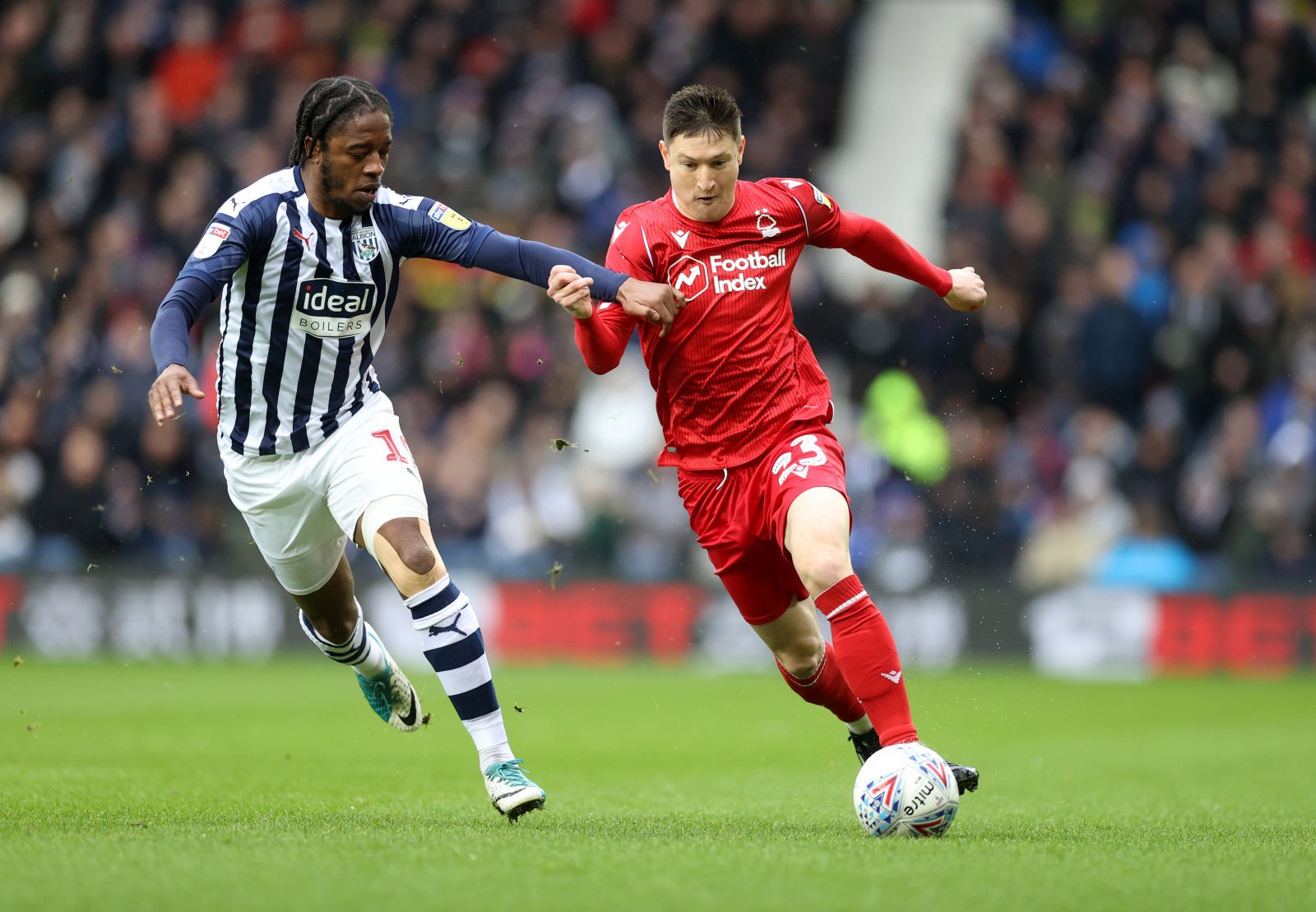 Joe Lolley has posted a positive update onto his Instagram story as the Nottingham Forest winger continues to recover from a hamstring injury.

The winger made 28 appearances in the Championship, but only 16 of those were starts and he was unable to cement a place in the side.

In March, the winger showed signs of getting back to his best in a promising first-half display against Reading, before he limped off with a hamstring tear.

That proved to be Lolley’s final involvement in 2020/21, and he has since been recovering on the sidelines ahead of next season.

With the Championship season now over, it seems as if Lolley is looking to get a bit of a headstart ahead of next season.

The winger has posted a picture of himself wearing boots, saying “we’re back” with a grinning emoji.

Forest fans know what Lolley is capable of, and that’s why their frustrations are so big when it comes to the 28-year-old.

In his first full two seasons at the City Ground, he was undoubtedly one of the best wingers in the league and he contributed to so many goals.

This season, it just hasn’t gone to plan for him and injuries have caught up with him. All he can do now is continue to work hard and get ready for a big season next season under Hughton.