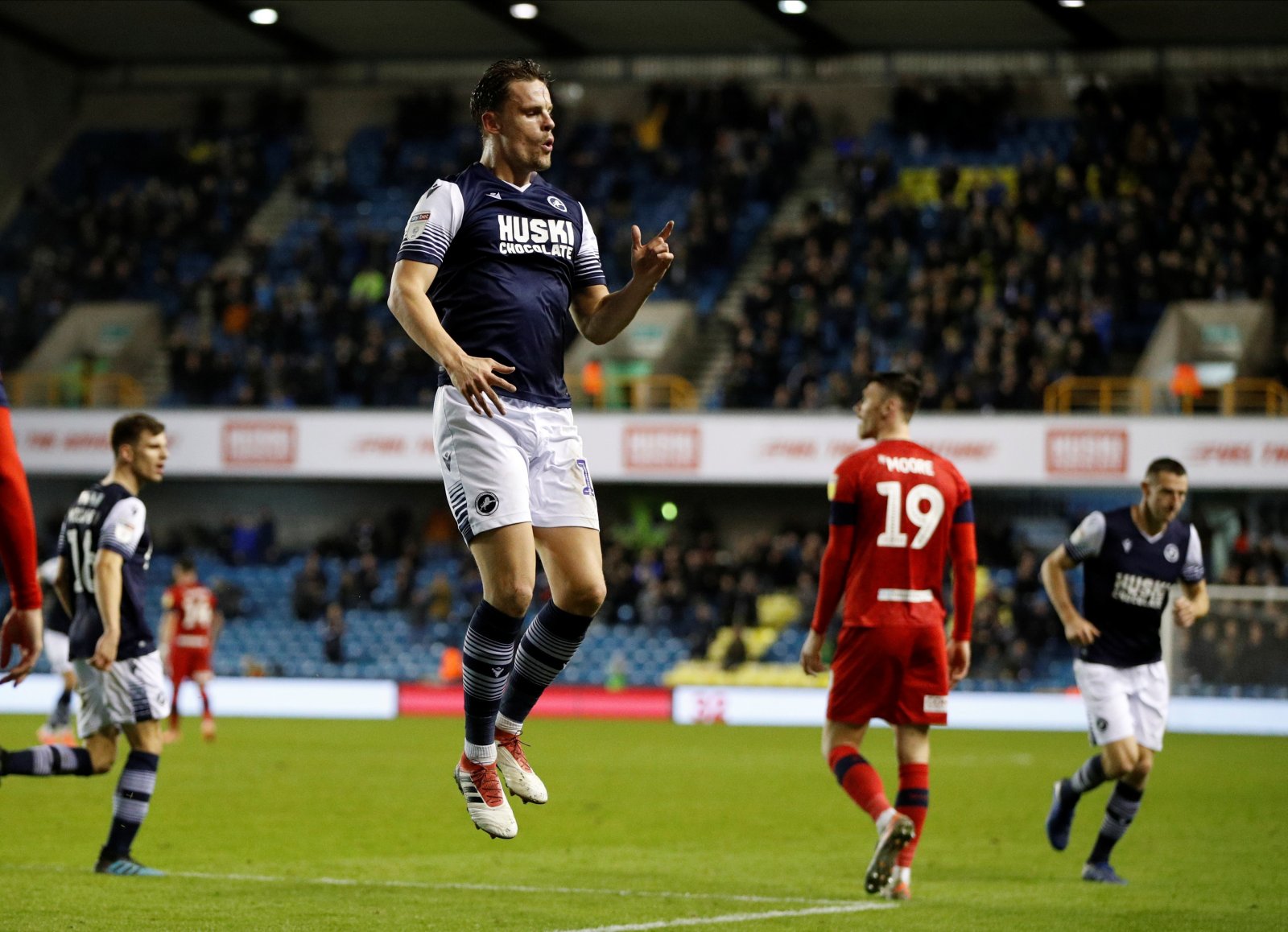 Millwall forward Matt Smith has confessed that he has been frustrated with the lack of regular starts he has had for the Lions this season, with the 31-year-old facing an uncertain future in the summer.

Smith has been an important member of Millwall’s squad since he arrived at the Den from Queens Park Rangers in the summer of 2019 on a two-year deal. The 31-year-old was the Lions’ top scorer in all competitions last season with 14 goals, 13 of which came in the Championship despite him only having started 20 matches in the league (Sofascore).

The arrival of Gary Rowett midway through last term has seen Smith’s chances for regular starts somewhat dented, with the former Stoke City manager often opting for more mobile options upfront from the start. Smith has therefore had to get used to more of an impact role from the bench, and he has made just six starts this season scoring three goals in 24 appearances (Sofascore).

Speaking to News at Den, Smith has outlined that he has been frustrated with not being able to start more matches in the last year or so. While he also outlined he maintains a strong desire to play as much football as he can between now and the end of his career.

He said: “It has been frustrating, but the one thing you can’t do is feel sorry for yourself or play the victim, because you’ll get left behind.

“Football is a ruthless industry and I feel like my longevity at this level has been down to the fact that I am passionate about starting games and playing as many minutes as possible.

“It would be all too easy for me to say, ‘okay, I’ll be that impact sub, I’ll just play that role’.

“But I don’t think I would have had the career I’ve had to date. My desire to start every game, play every minute of every game is always there.

“There’s just a natural level of frustration when that doesn’t happen, especially when you’re scoring goals.

“I’ll always have that determination, that drive, that desire to start until I retire, I think.

“Ultimately that’s what’s led to my longevity at Championship level over the last eight years.”

Smith deserves a lot of credit for the way that he has conducted himself with his attitude this season, with the 31-year-old working hard to keep himself in the best condition to impact games even though he knows he is unlikely to start. That has seen him continue to make a sizeable impact for the Lions, averaging 1.2 shots and 5.5 duels per game (Sofascore) despite his limited minutes.

The forward is out of contract in the summer, and he has already admitted that he is not focusing on that situation at the moment. However, over the next few months, he will need to assess whether he wants to move on to another club where he might be afforded more starts heading into the final few years of his career.

Rowett still clearly holds Smith in high regard and sees him as a very good option to affect matches from the bench. Therefore, you could imagine that he would at least be thinking about offering him a new potential deal. The 31-year-old should not be short of offers if he were to chose to leave, and from these comments, he might be tempted to go somewhere he can play more of a key role.

Article title: ‘It has been frustrating’ – Millwall ace delivers honest assessment of his situation amid uncertain future