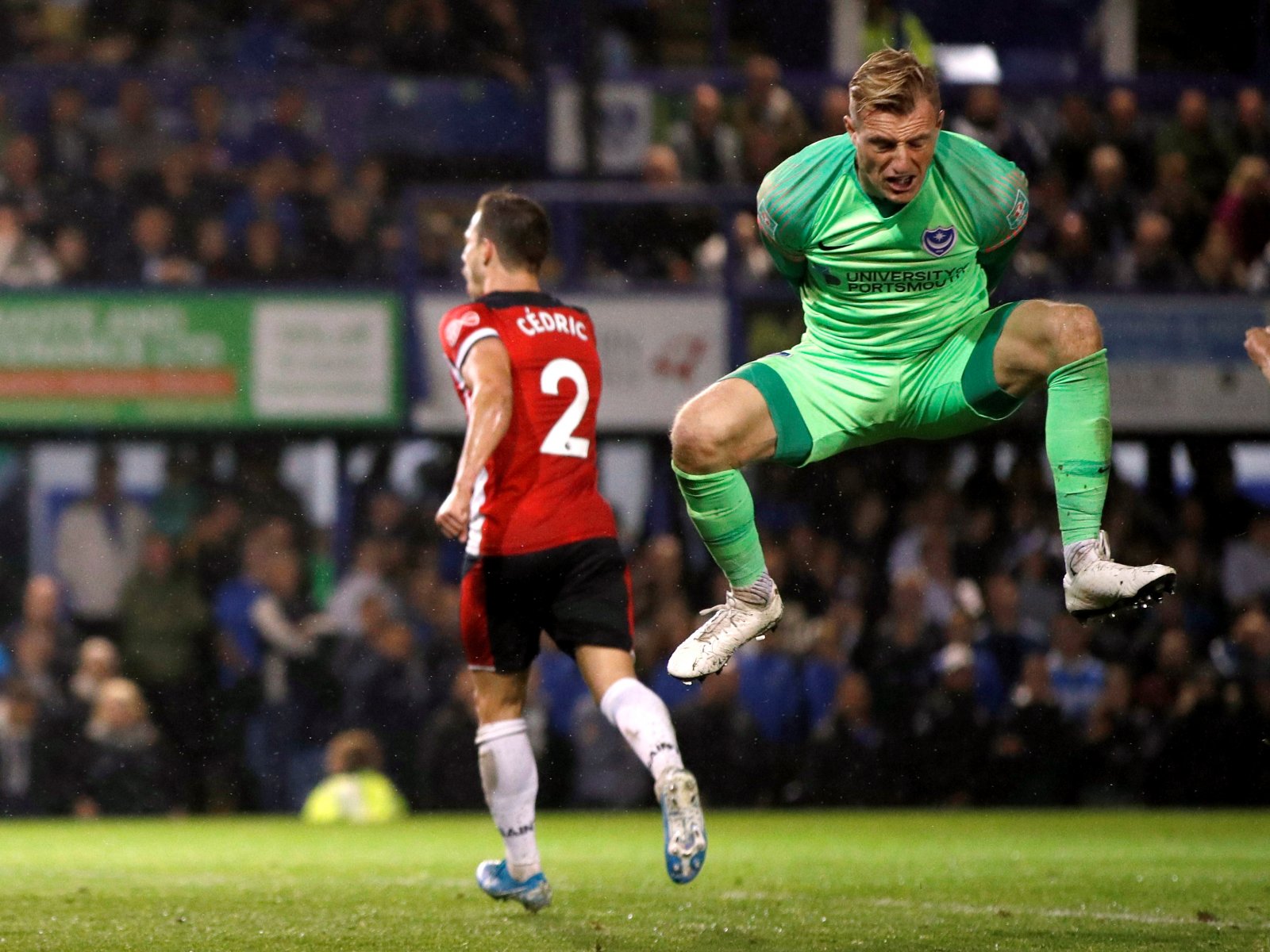 Ipswich Town are said to have rivalled Charlton Athletic in their pursuit of Portsmouth goalkeeper Craig MacGillivray, with The News reporting that Paul Cook is eyeing a raid on his former club.

The 28-year-old goalkeeper is set to be out of contract at Fratton Park come the end of the month and is said to be weighing up his options this summer before he commits his future to a club.

Originally from Scotland, MacGillivray was far and away one of Sky Bet League One’s best performing goalkeepers throughout the campaign just gone and kept 15 clean sheets in the league as Pompey just missed out on a spot in the play-offs.

Now it appears that Ipswich are the latest third tier side to register their interest in the player, with Cook wanting to bring in new keepers as he looks to move on Tomas Holy and Dai Cornell this summer.

Charlton were also linked with the experienced shot stopper at the back end of last month, who is expected to depart the South Coast after failing to agree to a new deal that was offered to him by Danny Cowley and co.

Cook would be making one of the signings of the summer if he can pull off a deal for MacGillivray and he would be de-strengthening a potential promotion rival in the process.

The 28-year-old is easily one of the best keepers operating outside of England’s top two divisions and would be a definite upgrade on the likes of Holy and Cornell if he made the move to Portman Road.

Ipswich’s recruitment drive is now in full swing and this would be another piece added to the overall jigsaw if they can get a deal over the line.

Competition for the Scot’s signature is sure to be fierce and the Tractor Boys will need to act fast if they are to get their man.