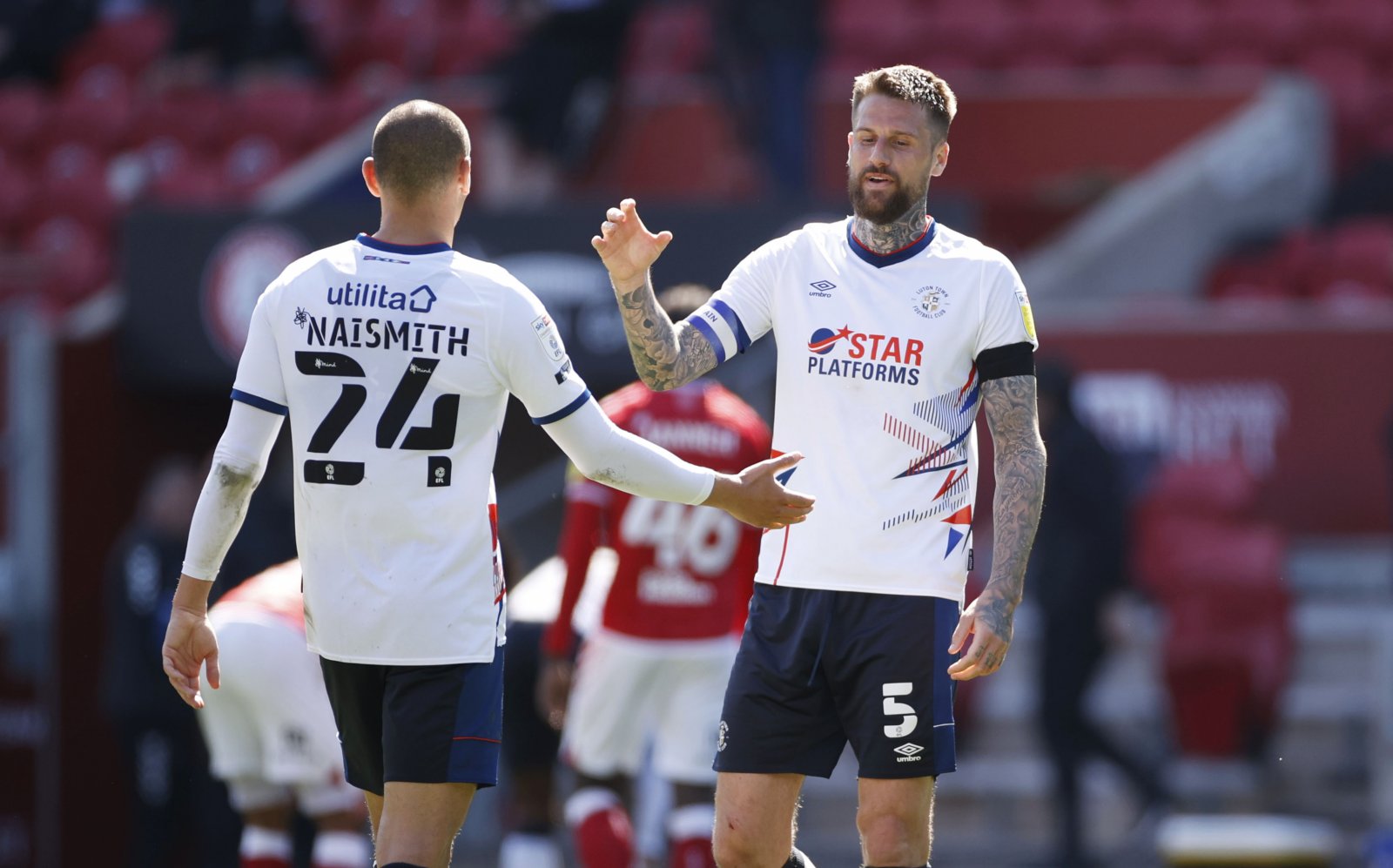 Ipswich Town are lining up a contract offer for Luton Town captain Sonny Bradley, according to Football Insider.

Football League World broke the news last week that Bradley has turned down a new deal at Luton and looks set to leave at the end of his contract at Kenilworth Road, which is up in the summer.

Ipswich Town have emerged as contenders to sign the defender, as Paul Cook prepares to overhaul his squad at Portman Road this summer.

According to Football Insider, Ipswich are now lining up a contract offer for Bradley, as they look to lure him away from Luton this summer.

Bradley joined Luton from Plymouth Argyle in the summer of 2018, helping the Hatters win promotion from League One in 2018/19.

The centre-half has made 131 appearances across his three-year spell at Kenilworth Road, but could be set to drop down to League One to join Cook’s promotion chasers.

Ipswich finished ninth in League One in 2020/21, with Cook reportedly telling a host of players to depart as he prepares to get his feet properly under the table this term.

This would be a major coup for Ipswich.

They need a leader to replace Luke Chambers, who has left Portman Road upon the expiry of his contract, and Bradley would be a perfect, ready-made replacement.

He’s good in the air and is a leader in the heart of defence, and I think he’d be an excellent addition for the Tractor Boys, even more so on a free transfer.

This would kick the summer off nicely for Ipswich, in my opinion.