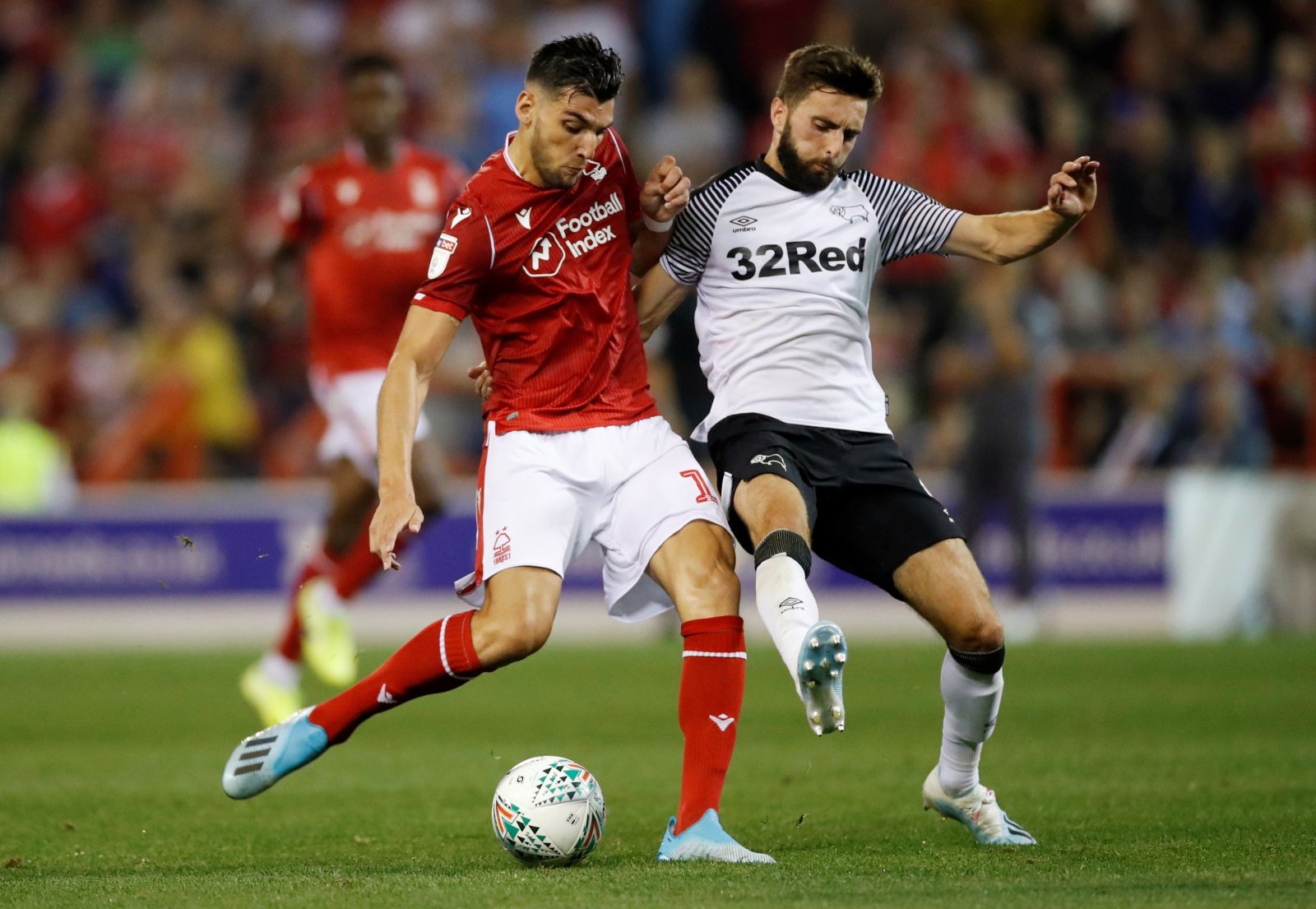 Many Derby County fans have heaped praise on midfielder Graeme Shinnie following the Rams’ crucial 1-0 win at home against Bristol City on Saturday as their good run of form continued.

Wayne Rooney’s side were looking to make it three wins on the bounce in the Championship and propel themselves ever further clear of the relegation zone. A very solid and controlled performance was enough to see the Rams over the line fairly comfortably after taking an early lead, and they held on despite losing Krystian Bielik to an injury.

One player whose performance proved to be vital in them securing all three points was Shinnie. The 29-year-old helped to provide excellent protection to the defence and break up the play throughout the game. The midfielder managed to make two clearances, one tackle and one interception to show the defensive side to his game (Sofascore).

However, on the ball the midfielder was also very impressive and he was constantly involved in the game with 82 touches and he maintained an 85% passing accuracy. Shinnie was also able to try and make things happen in the final third with four key passes (Sofascore). That demonstrates how important he is to Rooney’s side and shows that he will be integral for the rest of the campaign.

Many Derby fans were quick to point out how impressive he was for the Rams against Bristol City, with some pointing out that Rooney is rightly putting more faith into him than Phillip Cocu had done.

Always liked Shinnie. Never stops working and gives 100% every single game. Never understood why he didn’t get as many games under the previous manager #dcfc

Brilliant Derby. Such a professional performance. Defence were solid and Shinnie was exceptional. Max Bird also deserves huge credit as he was outstanding #dcfc

Max Bird has been brilliant today! #dcfc man of the match for me! Shinnie been excellent as well

Shinnie sensational again. Must he worth 4-5mil now easy #dcfc

Shinnie is fast becoming a very, very important player for us. Going about his business in a quiet understated way, doing the dirty work without necessarily getting the plaudits. The kind of midfielder that #dcfc had needed for a while.