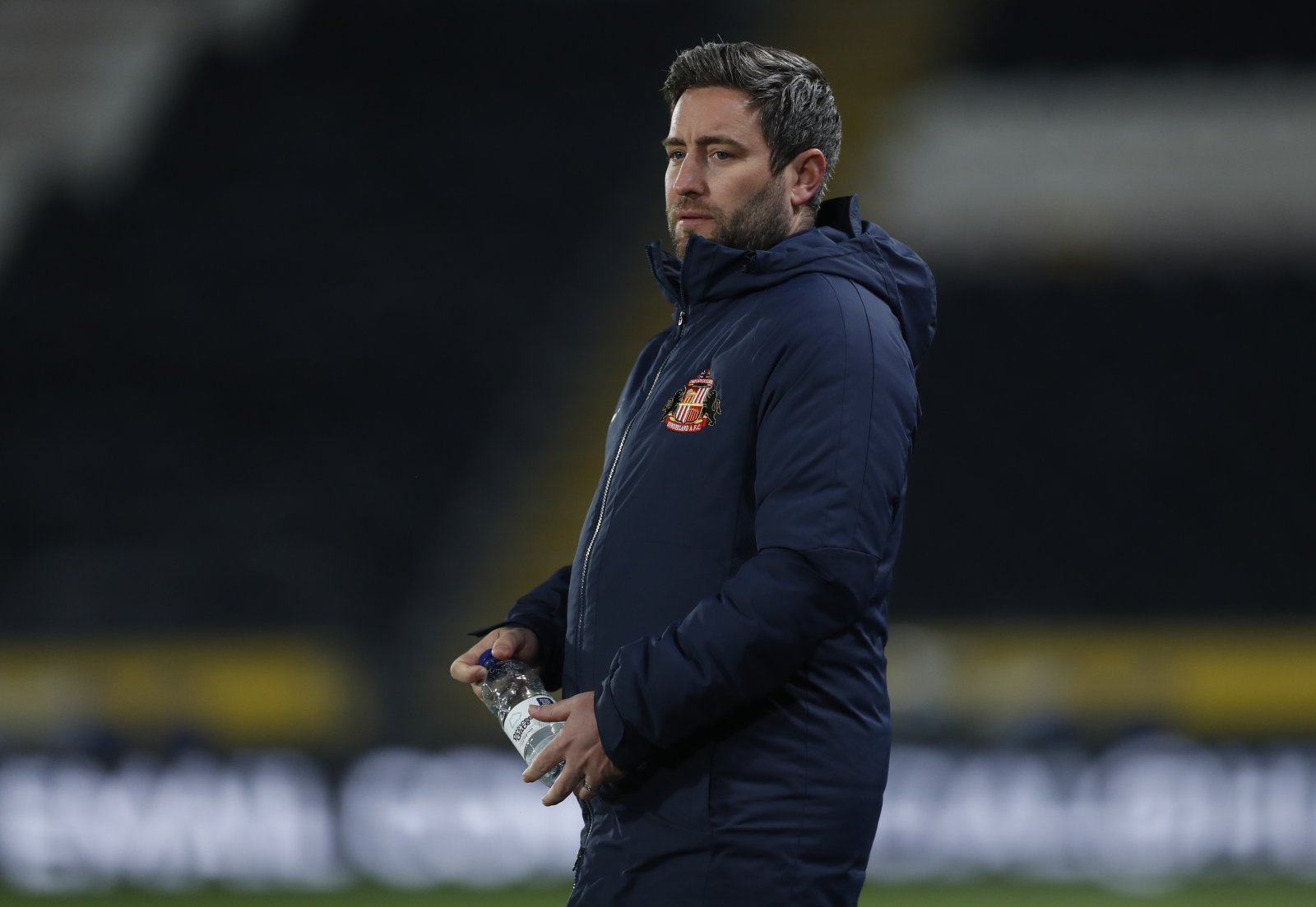 Despite winning 2-1 at the Stadium Of Light, the Black Cats fell just short over two legs which means that it’ll be the Imps who will travel to Wembley to take on Blackpool in the play-off final next weekend.

While fans will no doubt be gutted about the way that the season has ended, no one will be more disappointed than Lee Johnson.

The head coach oversaw a dramatic improvement in the club’s fortunes since taking charge in early December – a time when the club were sitting closer to a mid-table spot in League One.

Results in recent weeks were enough to see them fall away from the automatic promotion race, while they didn’t quite do enough against Lincoln to thrive in the play-offs, but supporters are generally backing Johnson to be a success next term.

The gaffer spoke about his disappointment at missing out on a spot in the play-off final, something which led plenty of fans to throw their backing behind the boss.

Here’s what a selection had to say.

Am proud of this man for what he has done ever since he's came into Sunderland and I am 100% behind him for the new season. ❤🔴⚪ Bring on next season!!!

Glad he says there will be changes , no Mcfazdean ever again , thank god and hopefully no Burge despite his pen save

He needs a full season. None of this give him until Christmas.. that’s not worked to date so give him a full season, with his own players and a full pre season.
Sad sight seeing Leadbitter at the end, genuine care for the club and always gives his all.

That’s it, it’s gone.
We move on, changes in personnel will be made, just one week earlier now
There is no point in bleeting or moaning.
They will be back in training in 6-8 weeks.
And this time:-
NO PLAYOFFS.
We take this league by the scruff of its neck and finish top.

Back this guy! Come back to me next season if he hasn’t delivered but im convinced he will

What manager is good enough for us these days? He’s done what he can do… Spend the money in the summer and make big changes… onwards and upwards. 👌🏻

With the change in higher management earlier this season hope there will be some major improvements 🙏 As things stands, fourth season in League one ✅