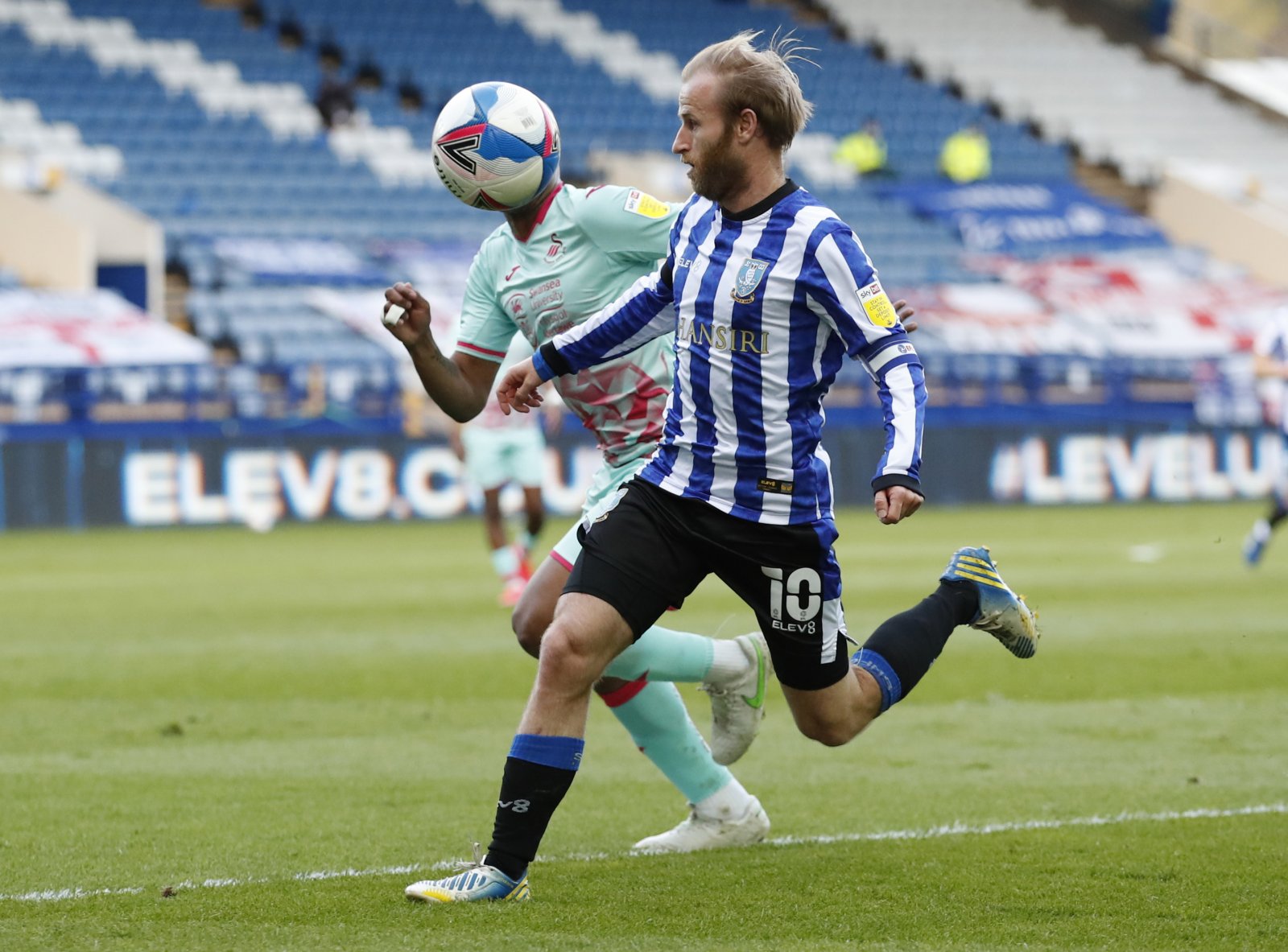 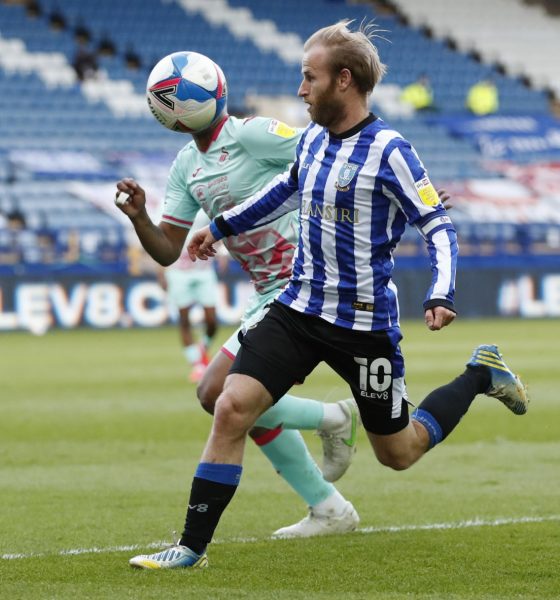 ‘I hear it is around the £20,000 mark’ – Exclusive: Carlton Palmer makes claim over Barry Bannan’s Sheffield Wednesday future

Former Sheffield Wednesday player Carlton Palmer has claimed that the club may not be able to afford to keep Barry Bannan next season, during an exclusive interview with Football League World.

The Scottish midfielder has become a key player at Hillsborough since his move to the club from Crystal Palace back in August 2015 and has since become captain of the troubled Yorkshire side.

Bannan was arguably one of Wednesday’s few stand out performers during the season just gone and kept things ticking over in midfield well despite the eventual relegation to Sky Bet League One.

It now appears that the 31-year-old is set to stay put at the club despite dropping down a division, with the player having committed to a newly extended deal which keeps him with the Owls until the summer of 2023 in February of this year.

However, Palmer has now claimed that he feels the club may not be able to afford to pay Bannan his new salary next term, with the player thought to be one of the highest earners at Hillsborough, with the ex-Wednesday man stating the following on the matter to FLW:

“I don’t know the salary exactly, but I hear it is around the £20,000 mark. I know that if the rumours about the players not being paid are true, they can actually put in a written notice to the club in order to leave on a free transfer if the club doesn’t pay them for two straight months.

“But I don’t know if they can even afford Barry next year. You know, you’re not going to be paying or wanting to pay players that are on £20,000 a week in League One, you just wouldn’t want to be doing that.

“So it’s a difficult one, but he’s on that contract and let’s be honest about it, where is Barry going to go and get that money elsewhere? It’s going to be very difficult. I’d be very surprised to see him there next season on the type of money that he is said to be earning.”

Article title: ‘I hear it is around the £20,000 mark’ – Exclusive: Carlton Palmer makes claim over Barry Bannan’s Sheffield Wednesday future