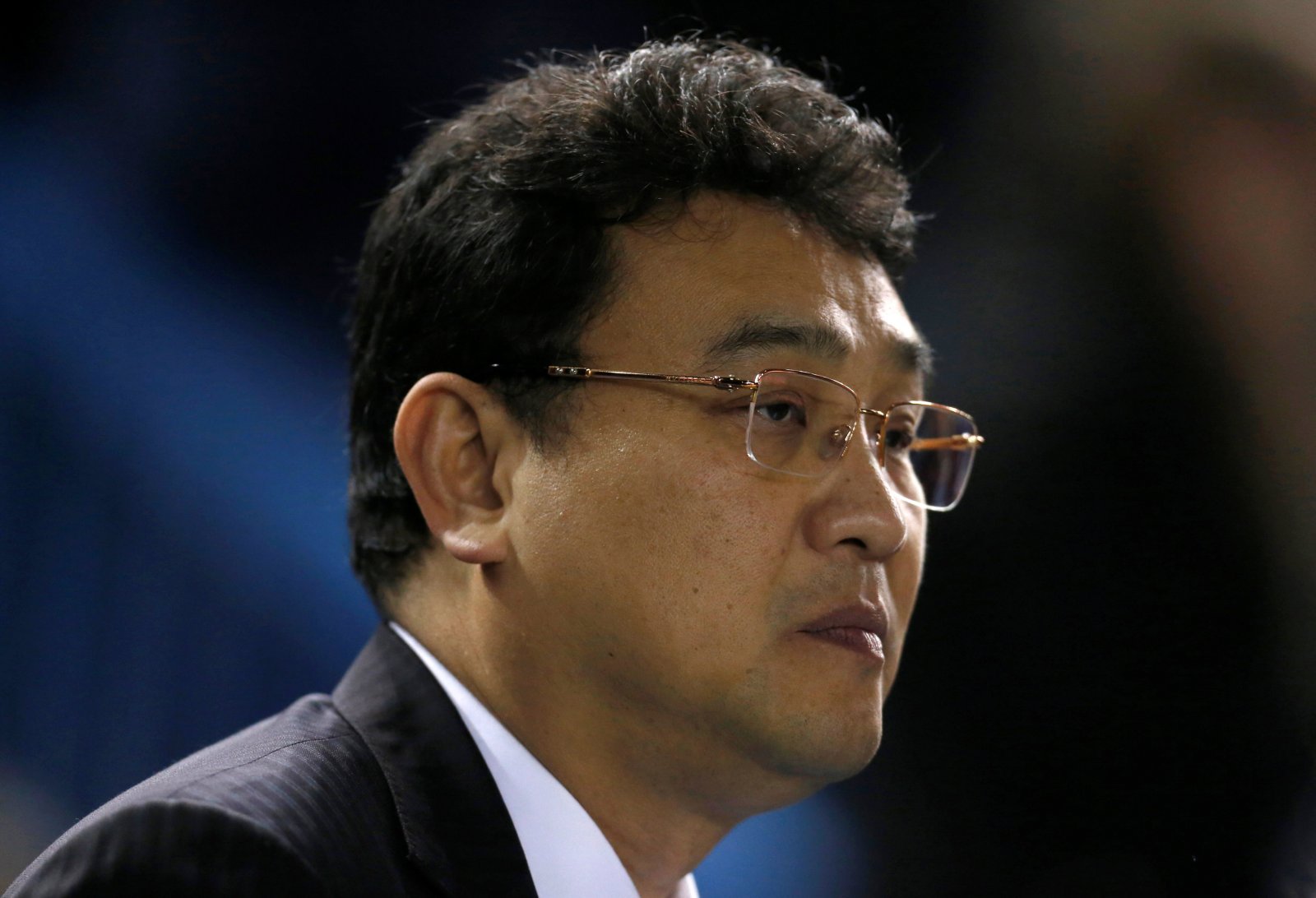 After a difficult campaign which started with a six-point deduction at the start of the season, the Owls battled right until the very end after securing a 3-3 draw against Derby County on the final day of the season.

The reality is that Darren Moore’s side were just one goal away from survival, but in the end what they achieved was not enough to preserve their Championship future.

As a result the club are preparing for life in League One – a challenge that will surely bring wholesale changes to the club, and according to Chansiri, the owner is sorry about what has transpired this term.

“This was never what I anticipated when I came to Hillsborough in 2015, my vision was to take Wednesday into the Premier League. We came so close in 2016 and then again in 2017 and since then the times have not been so good at all. In football, in sport, there are highs and there are lows and right now, this is the lowest I have felt and I know you will be feeling the same. There are no guarantees in football, we have tried our best but our best was not good enough. We must now face the reality of what lies ahead and for next season at least, that is League One.

“We must pick ourselves up from the floor and move forward in a positive way. We have had plans for both scenarios and now our immediate future is clear, we can start to put those plans into place. I can pledge that as chairman, I will give everything I can and offer as much support as possible to everyone as we try and achieve promotion at the first attempt. There are issues we must address in the short and long term and some things will not happen overnight.”

He then added: “Like all of you, I hope that life can return to normal soon and in football, that will mean having our fans back into Hillsborough and following the team around the country in the numbers that you do. You do not deserve this end to a season that in so many ways we will want to forget but in others we can look back on in time as a turning point for the revival of our club.”

This is a nightmare scenario for Sheffield Wednesday.

The writing has been on the wall for some time for the Owls but a late burst of form renewed the hopes of supporters that perhaps they could stay up.

If they’re to secure an immediate return to the Championship then Dejphon Chansiri will need to turn things around drastically. Whether he can do that, however, is hugely up for debate.