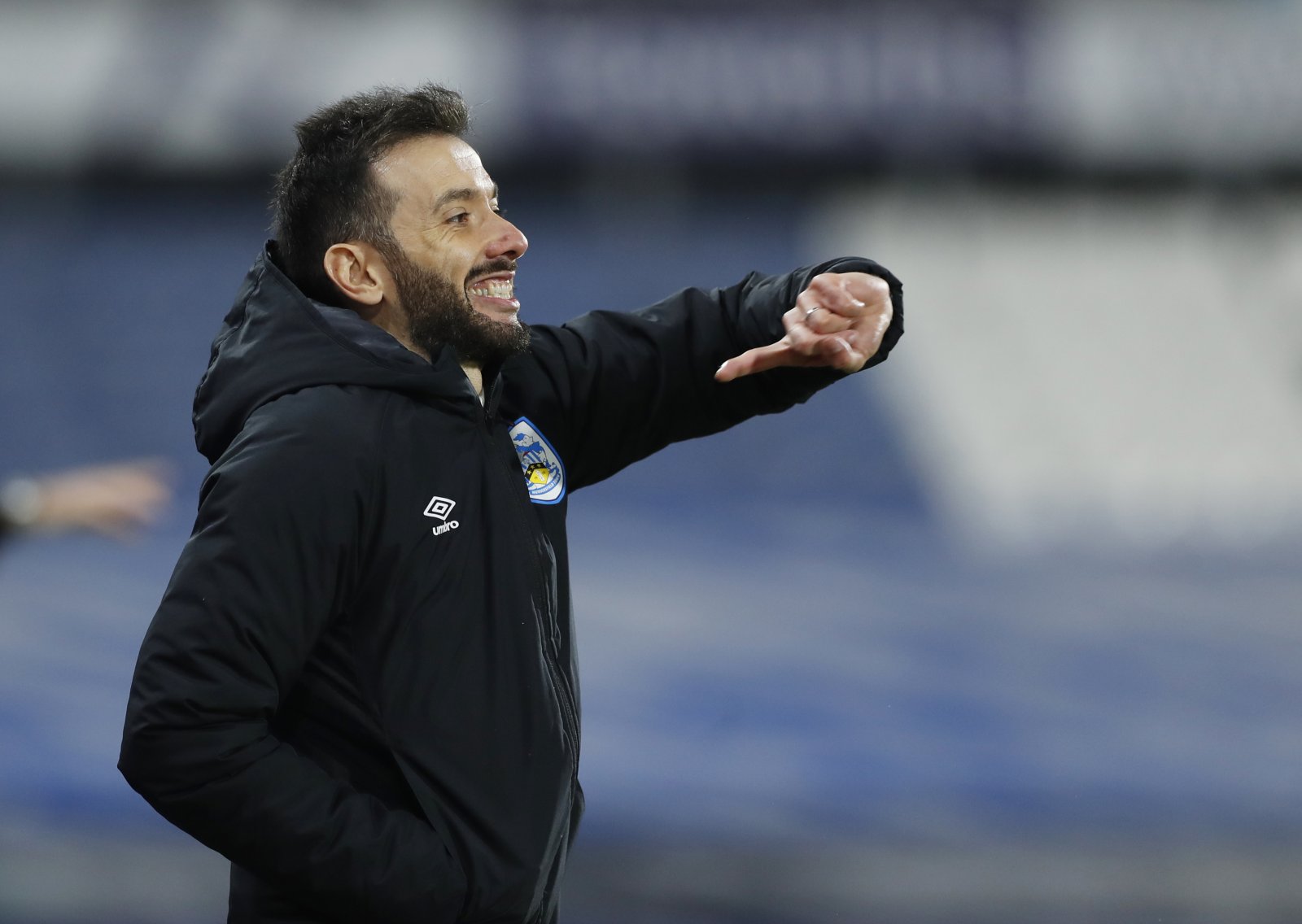 Huddersfield Town chairman Phil Hodgkinson has suggested that the Terriers are aiming to make at least five signings in key areas this summer, and also that they are looking at loans from the Premier League.

It is going to be a massive summer transfer window for Huddersfield as they aim to improve their form from the back end of this season. Carlos Corberan has had a year in charge of the club now to assess the areas of weakness within the squad that need addressing. The pressure will now be on for them to sort those in the transfer market and ensure that there is more consistency in results.

The Terriers are being heavily linked with making a move to bring Jordan Rhodes back to the club, and the forward positions is an area where they need to bring in new signings if they are to enjoy a positive campaign next season. While other positions will also have to be added to ensure they have the quality and squad depth in key areas of the field.

Speaking to BBC Radio Leeds, via Yorkshire Live, Hodgkinson revealed that the Terriers are set to make at least five signings that will include a new goalkeeper, two new full-backs, a centre-back and a forward. While he also outlined that they are looking at loans from the Premier League and also abroad.

He said: “Our first signings, and we’ve been doing a lot of work on it since February, will be a right-back, a left-back, a goalkeeper, a centre-half and a striker.

“Those will be our first five signings. Don’t expect any news on that in the near future because players are all contracted to June 30, and obviously you can’t complete things until contractually it’s allowed.

“But I’m confident those will be our first five signings, and we are a significant part of the way there for me to be feeling like that’s going to happen.

“Thereafter, we need to do a little bit of business in the transfer window, and then providing we do that business and move a couple of players on, we will then look to invest some of that into what you’d call the signings that get people off their seats further up the pitch.

“We’ll possibly look at another centre-half, we will be looking at the forward positions, a ball-holding midfielder, some more attacking midfielders, probably something else on the wing, and we are looking at Premier League loans and loans from clubs abroad.”

These are encouraging comments from Hodgkinson and suggests that Huddersfield are going to be targeting the right areas that they need to improve this summer. The Terriers know that they have to bring in some more attacking quality in the final third and it seems like they will ensure that is addressed in the window but they will have to ensure it is the right player coming into the club.

Given the financial resources available to most clubs in the Championship this summer, it will be no surprise to see the loan market become a vital part of Huddersfield’s transfer plans and other clubs as well. That means they could be competing with a number of sides for the same Premier League players that might be made available.

One thing that could give Huddersfield an edge on other sides in the Championship when it comes to bringing in Premier League players on loan, is that they look to play out from the back with a passing style of play. That is something that most top-flight sides mirror and it would be beneficial for their loan players to go and play that brand of football, as opposed to a more direct style.