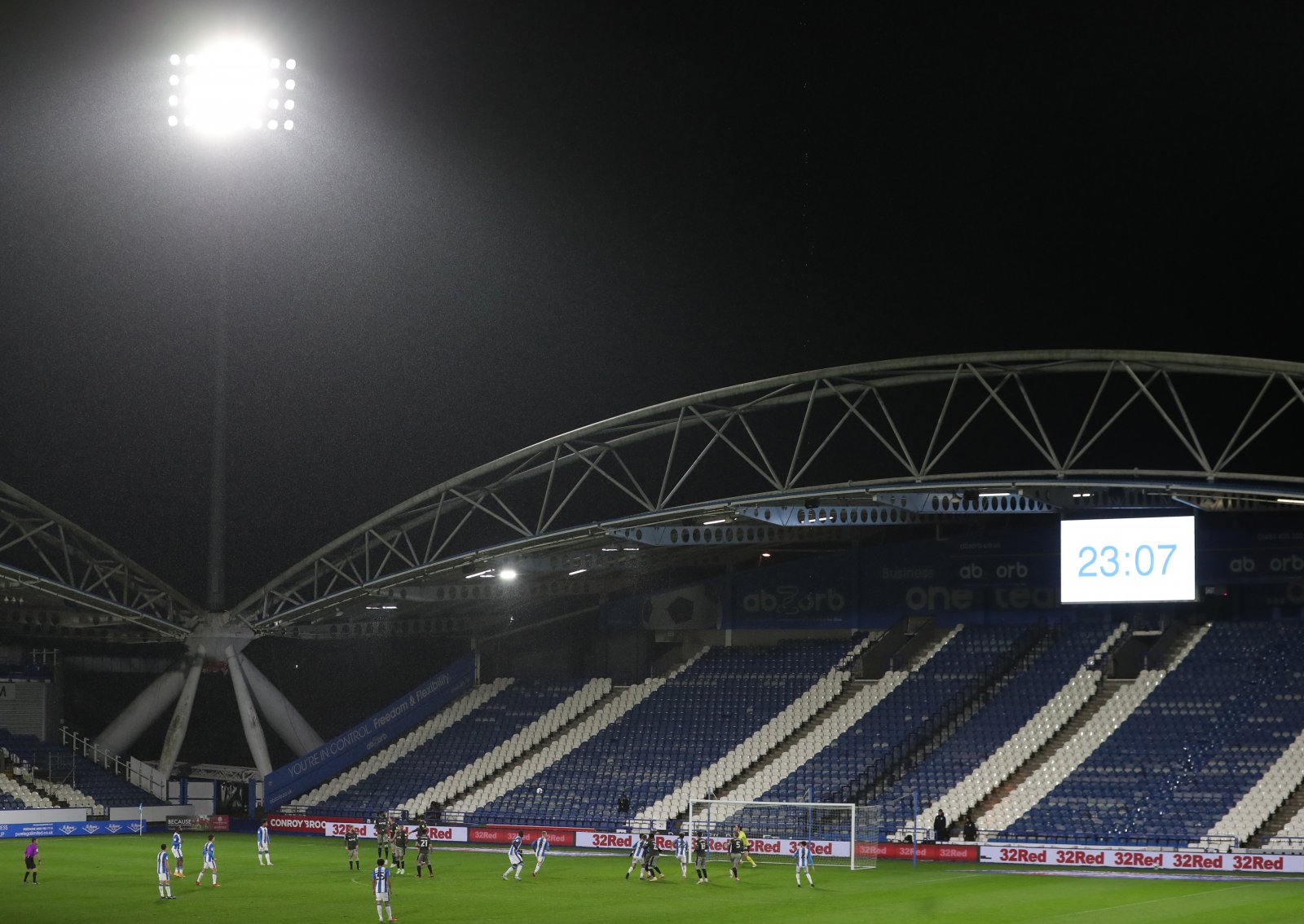 Neither of these two sides have tasted victory in the league since December 29th, with this afternoon a hugely important fixture.

Football League World are in place in the John Smith’s Stadium press box, where we have just received official team news.

Carlos Corberan is without the suspended Harry Toffolo, with the left-back replaced by Alex Vallejo in the starting line-up.

That means Lewis O’Brien shifts out to left-back, with Vallejo and Jonathan Hogg offering a defensive shield in midfield.

There’s no Rolando Aarons either, with the winger suffering a hamstring injury, but Richard Stearman returns to the bench.

Gareth Ainsworth has made six changes to his Wycombe side this afternoon, with Jack Grimmer, Joe Jacobson, David Wheeler, Uche Ikpeazu, Josh Knight and Garath McCleary coming into the side.