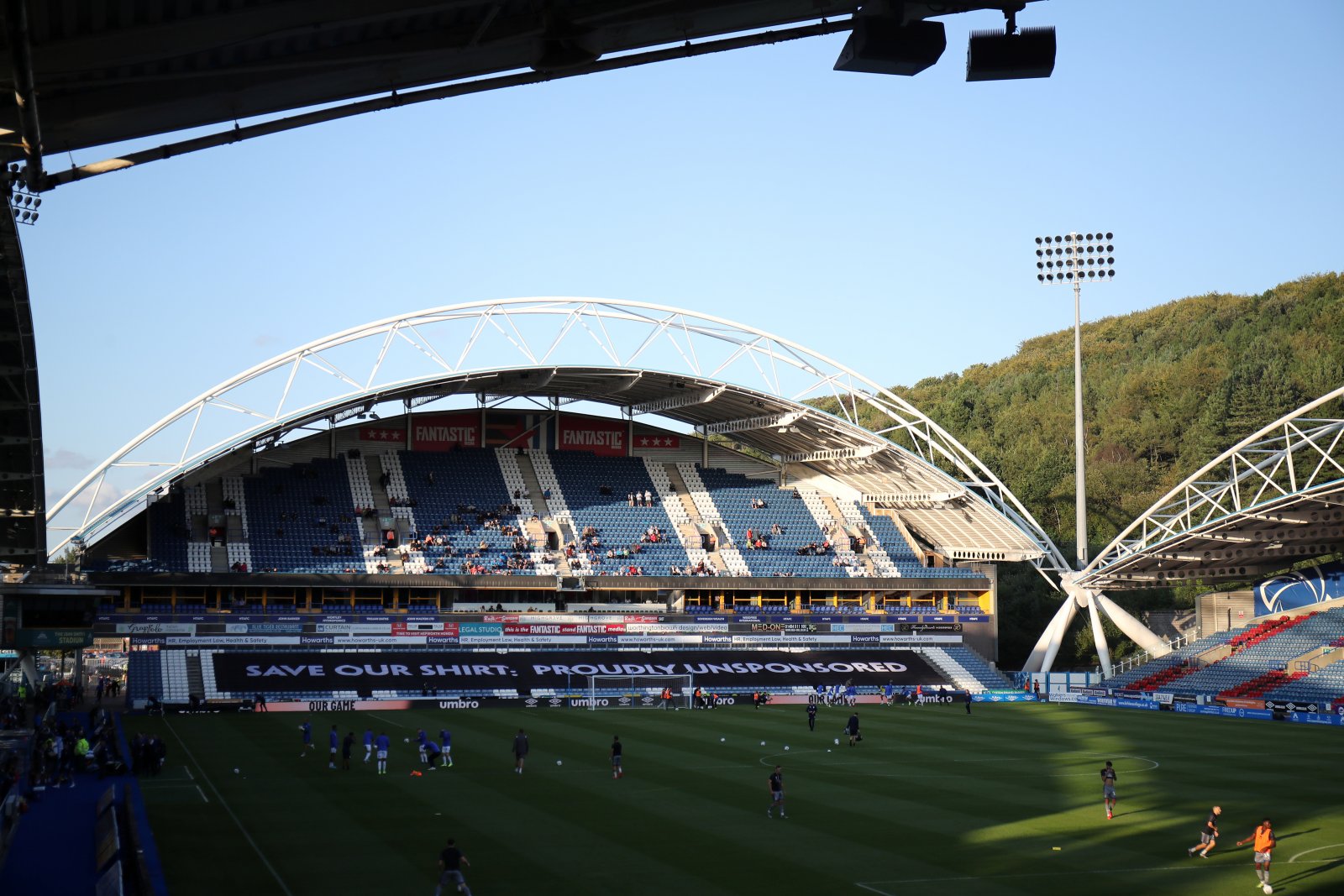 Huddersfield Town are set for an interesting summer transfer window ahead, as they look to plan ahead for the 2021/22 campaign.

The Terriers finished 20th in the Championship table this term, in what was a frustrating season under the management of Carlos Corberan.

The days of playing their football in the Premier League will feel like a distant memory for plenty of the John Smith’s Stadium faithful.

Huddersfield were just six points clear of the relegation zone by the end of this year’s campaign, and the club’s supporters will be eager to see their side push for a much-improved campaign next term.

We take a look at the latest transfer round-up at Huddersfield Town from the last week. Huddersfield Town have recently announced that they have completed a deal to sign full-back Ollie Turton from Blackpool.

The defender caught the eye with a number of impressive performances for the League One side, who won promotion into the Championship this season.

He’ll be hoping he can adjust to the demands of playing his football at a higher level in the 2021/22 campaign, and if he can do that, then it could turn out to be a shrewd signing by Carlos Corberan’s side this summer.

Interest in signing League One man It has previously been claimed that Nottingham Forest are keen on landing his signature as well, but the Terriers have now entered the race to strike a deal with the League One side.

Huddersfield only have Harry Toffolo as their only recognised option at left-back heading into the new league campaign, and they’re keen to add much-needed depth to this area of their team in the near future.

Can you score full marks on this 21-question Huddersfield Town quiz? Carel Eiting spent the 2020/21 season on loan with the Yorkshire-based side, and went on to make 23 appearances in total for the Terriers.

He returned to Ajax from his loan spell with the Championship side, and it appears unlikely that he’ll return to the John Smith’s Stadium ahead of the upcoming new season.

Yorkshire Live have revealed that Huddersfield are keen on re-signing him this summer, but Ajax are believed to be weighing up giving him a chance in their first-team plans this term.