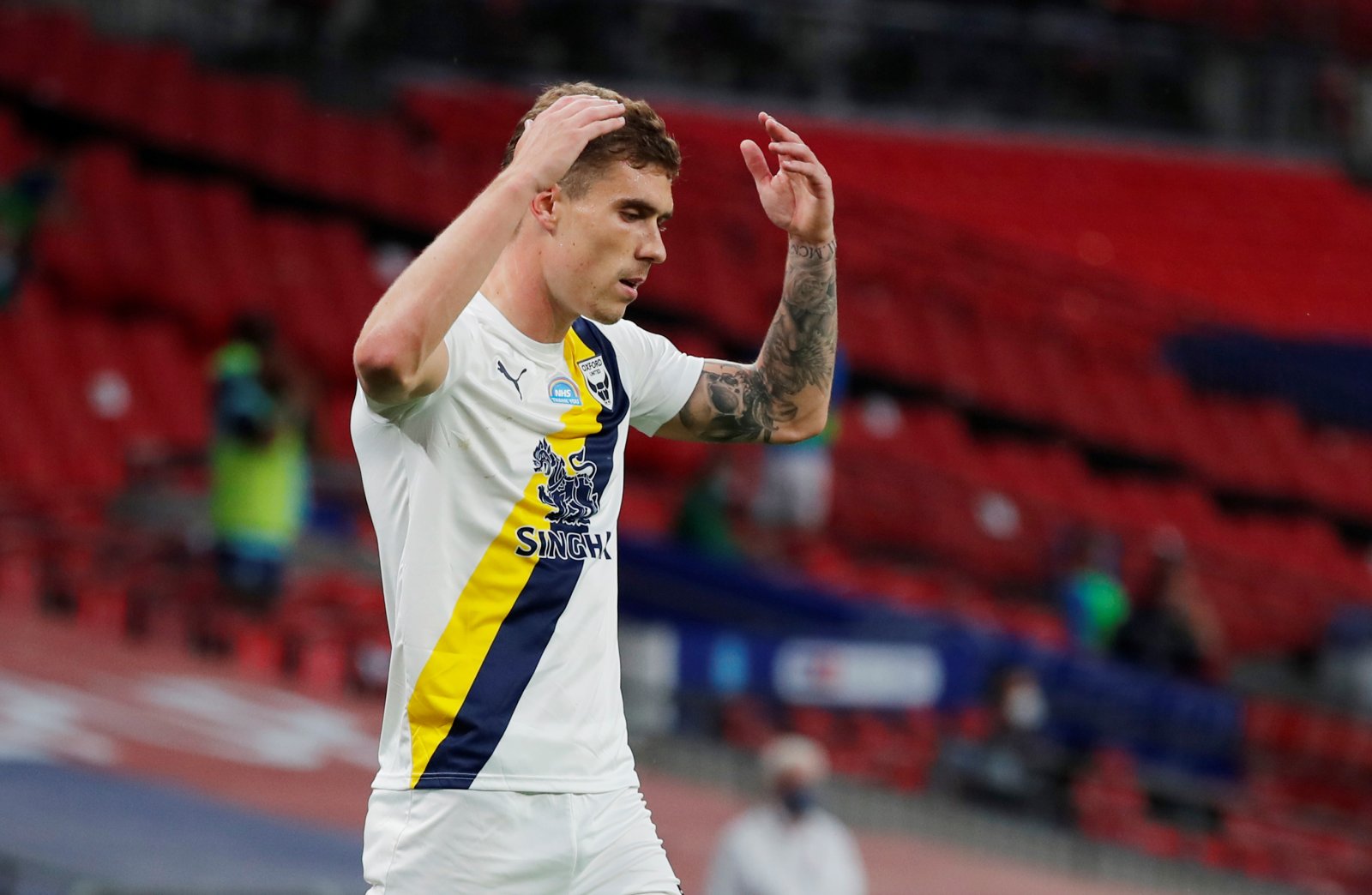 Huddersfield Town are close to adding their fifth signing of the summer already as they are closing in on Oxford United left-back Josh Ruffels, according to Sky Sports.

The Terriers have secured a lot of business early on in the transfer window, snagging Matty Pearson from Luton Town along with MK Dons stopper Lee Nicholls and Blackpool right-back Ollie Turton.

Added to that is the return of Jordan Rhodes, nine years after his original departure to Blackburn Rovers, and now Ruffels looks set to be signing number five for Carlos Corberan.

Ruffels has been at Oxford since 2013, having swapped Coventry City for the U’s as a 20-year-old, and despite originally being a midfielder he ended up being converted into a left-back, where he has played as a regular for the last few years.

With six goals and five League One assists to his name this past season, Ruffels has had his best individual campaign yet and that’s led to Championship interest as his Oxford contract comes to an end, with Nottingham Forest reportedly watching him.

But it looks like Huddersfield are the second tier team that are set to take a chance on Ruffels as he looks to make the step up to the Championship for the very first time.

Huddersfield already have a very good left-back in the form of Harry Toffolo, so Ruffels isn’t going to join the Terriers as a guaranteed starter.

But he definitely adds an interesting option and he also provides a goal threat, especially if Corberan is going to continue to use a system which operates flying wing-backs.

He rarely plays in the midfield anymore but Ruffels’ ability to play in the engine room could also be useful at times, but he’s still got a hard task ahead of him if he’s to force himself into the starting line-up immediately.

Article title: Huddersfield closing in on transfer agreement for 27-year-old