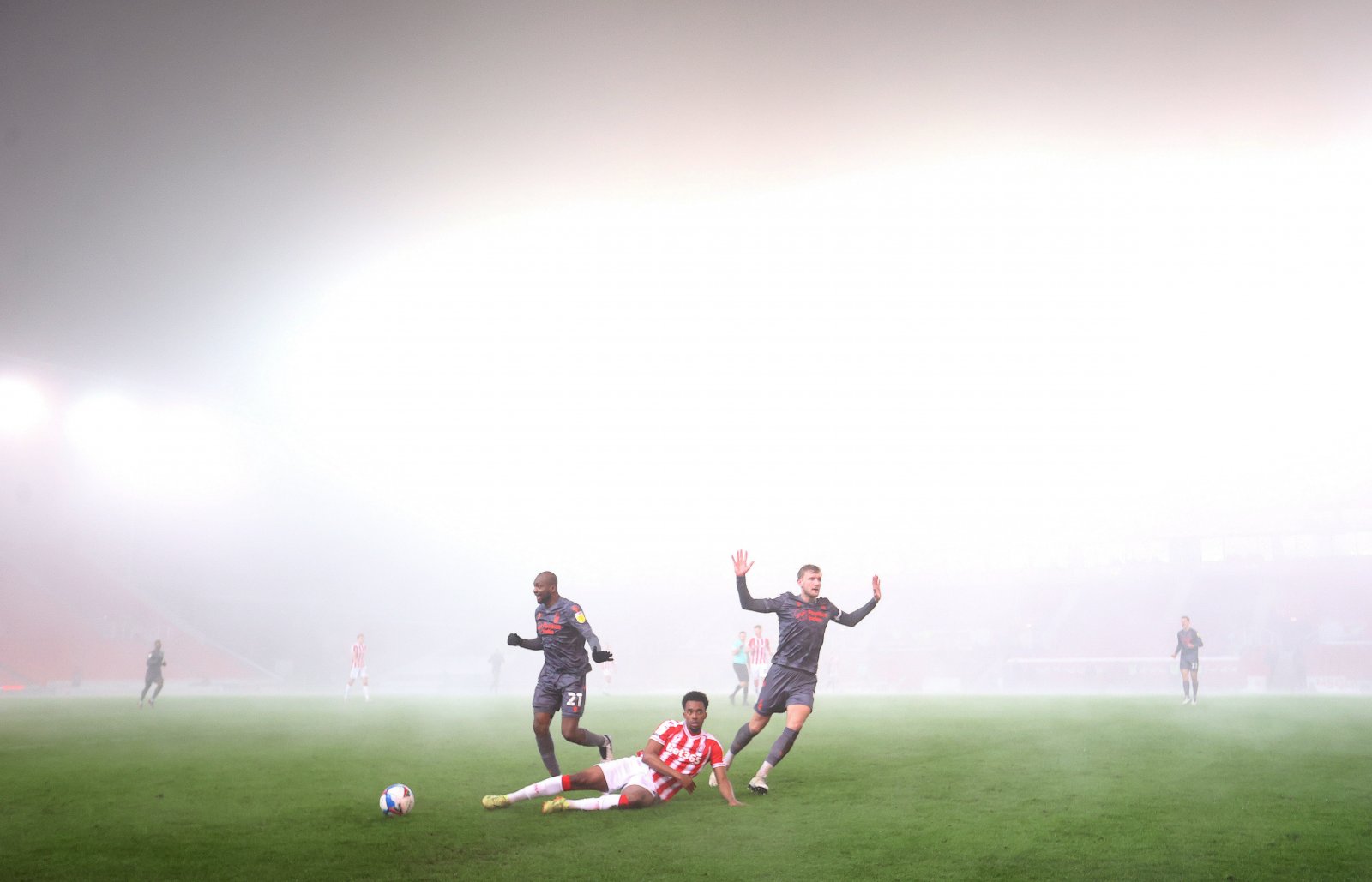 Burnley are ready to launch a £10million move for Nottingham Forest defender Joe Worrall, according to The Sun.

Worrall has enjoyed another impressive campaign for Forest, winning the club’s supporters’ Player of the Season award despite being affected by injuries.

The defender signed a long-term deal at the City Ground last season, and is likely to attract interest from the Premier League this summer.

According to The Sun, West Ham and Norwich have made enquiries for the centre-half, but Burnley are said to be readying a £10million bid for the 24-year-old.

Here, we discuss whether Forest should accept that sort of bid for the defender…

Forest are in a strong position when it comes to Worrall – he’s tied down to the club for a number of years so theoretically they have no reason to want to sell their skipper.

However £10 million for a Championship club is a big number and Chris Hughton may feel as though he can reinvest that kind of money around the squad, including getting a Worrall replacement in through the door.

Worrall formed a partnership with Tobias Figuereido for the majority of last season, but would it be a massive loss if Forest did take £10 million?

Scott McKenna came in last summer and Forest also have the potentially exciting Loic Mbe Soh to develop, with the Frenchman looking to build on his seven league outings this past season.

So it seems Forest are very well stocked at centre-back regardless of where Worrall’s future lies – if I was the owner I would seriously be considering cashing in for that kind of fee but perhaps holding out for £12 million.

This could be a great signing for Burnley.

The Clarets are clearly in the market for a new central defender and given their track record in plucking players from the Championship it’s not hard to see why this could be a good deal.

Joe Worrall is one of the best in his position in the second tier, and while Nottingham Forest have struggled this term, Worrall’s class has certainly shone through.

A £10million fee would be a real boost for Chris Hughton’s side and if they can find the right person to replace him then I feel that this is a deal that they should allow to happen.

They should be doing all they can to keep him at the City Ground.

Worrall has established himself well into the Nottingham Forest team, and I really wouldn’t be surprised if he’s one of the first names on the team-sheet at the moment.

I’m not surprised to hear that he’s attracting interest from Premier League clubs heading into the summer, and he could be a good fit for Burnley if he can adjust well to a move to Turf Moor.

Forest are a team that need their key players to stick around in order for them to challenge higher up the Championship, and Worrall certainly fits into that category.

£10million is a sizeable fee to get for any player in the Championship, and that money could be invested in other areas of Chris Hughton’s team.

But if Forest have ambition, then they should hold out for a bigger fee amid interest from Burnley this summer.

If they can keep hold of him, then I really wouldn’t put it past Nottingham Forest to challenge for a top-six finish in the 2021/22 season.