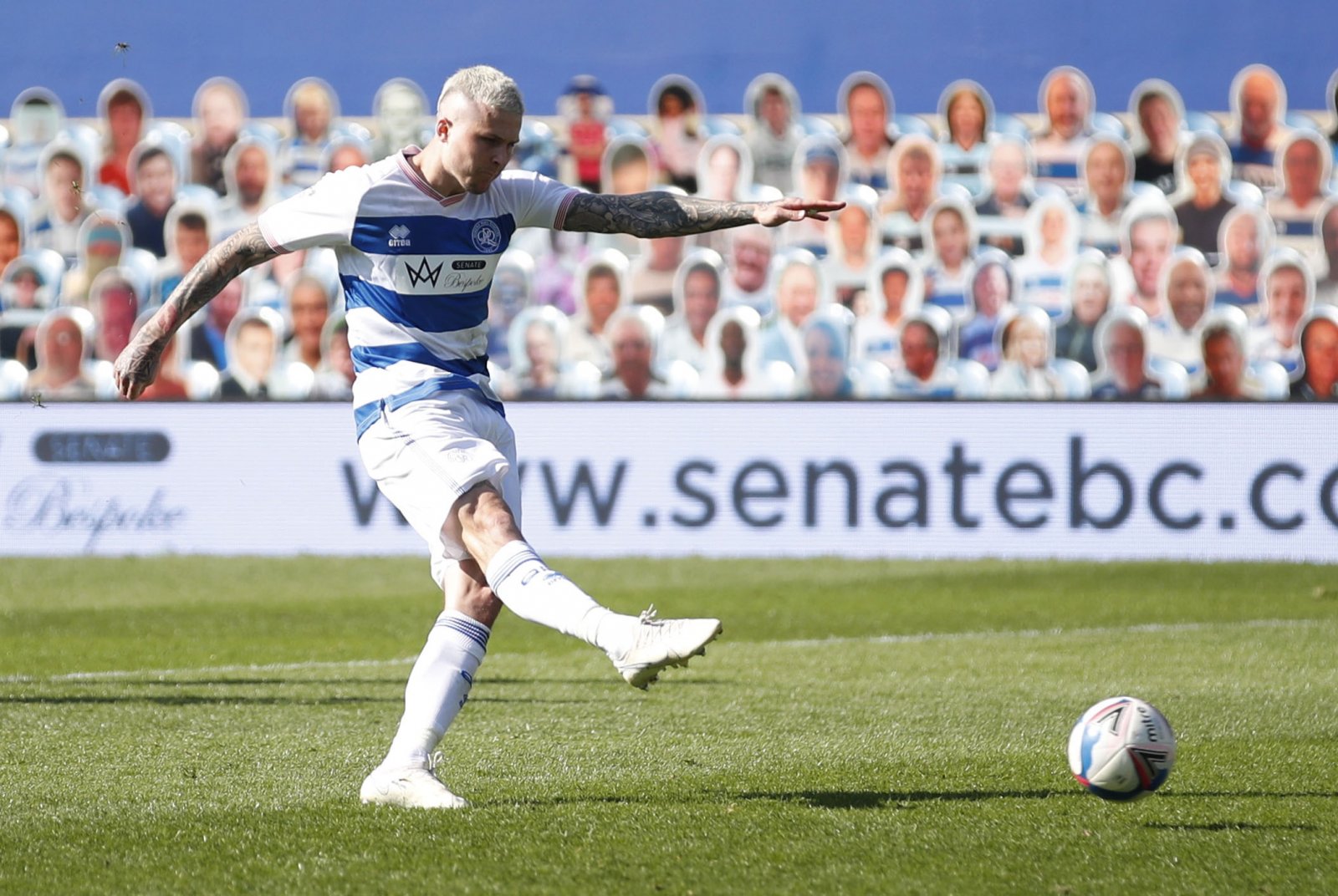 Queens Park Rangers have started their transfer business as they mean to go on with some early work getting done and that will please Hoops fans.

Whether they’re going to be able to spend big is probably quite up for debate but it is clear that the club is well aware of where it needs to improve and another window of boxing clever could help them build on a top half finish this season.

They’ll want to keep players like Lyndon Dykes, too, with the striker linked with the likes of West Brom, Fulham and Burnley in recent weeks.

The striker had a tough start to life at QPR with goals only really coming from the penalty spot but, in the second half of the year, with Charlie Austin helping and motivating him, he became a really impressive figure at the top of the pitch.

Certainly, QPR fans will want to see him remain for next season and potentially build on that and, at the moment, it looks as though there’s every chance that will happen.

No fresh links have emerged around Dykes since the story from a few weeks ago and with both West Brom and Fulham now dropping into the Championship, will Dykes even be that eager to move away from QPR?

He’s heading to the European Championships with Scotland this summer and that may well generate further interest but, right now, he looks set to remain in W12 and that might just be the best thing for him.

Article title: Has there been any fresh developments in Lyndon Dykes’ situation at QPR amid transfer interest?