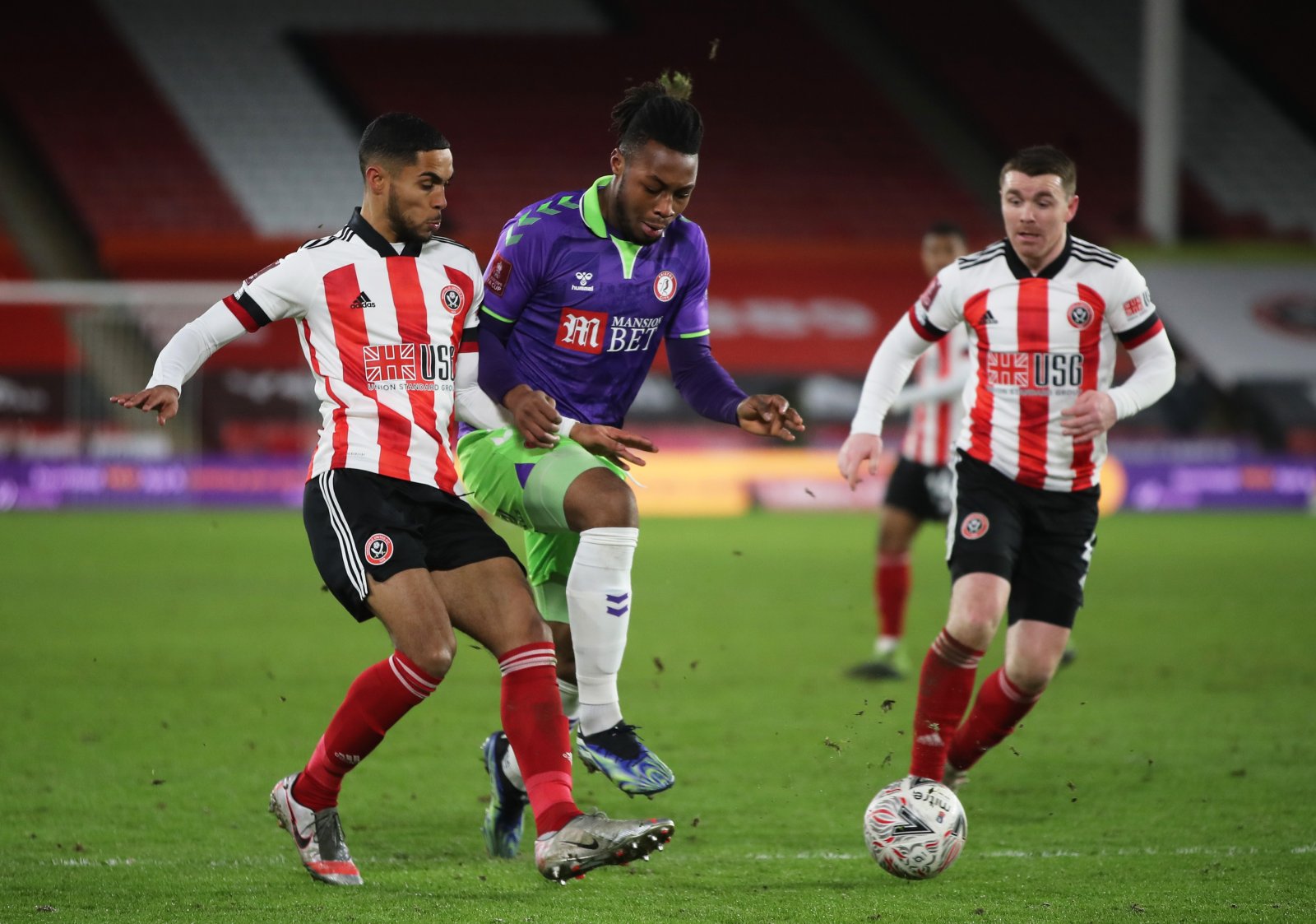 Bristol City’s summer of change has begun, with new CEO Richard Gould appointed and the confirmation that 11 senior players have been released at the end of their contracts.

The Robins will be looking to rebuild after a dreadful 2020/21 campaign but one player that could yet leave this summer is Antoine Semenyo.

The 21-year-old forward’s emergence was one of few bright spots for City in a disappointing season, seeing him become a mainstay in the side as well as score five goals and provide seven assists.

There seems to be a fair bit of interest ahead of the summer, however, with the Bristol Post reporting that Southampton, Wolves, Bournemouth and Norwich City have been keeping tabs on him.

There have been no further updates specifically relating to his future since but if the Robins feel they need to cash in on an asset to aid Nigel Pearson’s rebuilding process, then the academy product does seem like a player that would have plenty of suitors.

With his contract set to run until 2023, the Robins can afford to stand strong when it comes to Semenyo but in the current financial climate, a significant offer may be too good to turn down.

That said, the departure of 11 senior players, including attackers like Jamie Paterson, Famara Diedhiou, Marley Watkins, and Hakeeb Adelakun, may mean City feel Semenyo is a player they’re unable to lose.

We’ve seen them hand out new contracts to four of their young and promising players this week, so they may be keen to make Semenyo the fifth and use some of their newfound wage-bill flexibility to secure his future.

Away from Ashton Gate, there has been recent reports of interest in Antoine’s younger brother Jai Semenyo with Cardiff City thought to be close to signing the right-back, who has been monitored by the likes of Chelsea, Tottenham Hotspur, Arsenal, Crystal Palace and Southampton.

Article title: Has there been any fresh developments in Antoine Semenyo’s situation at Bristol City as clubs eye move?