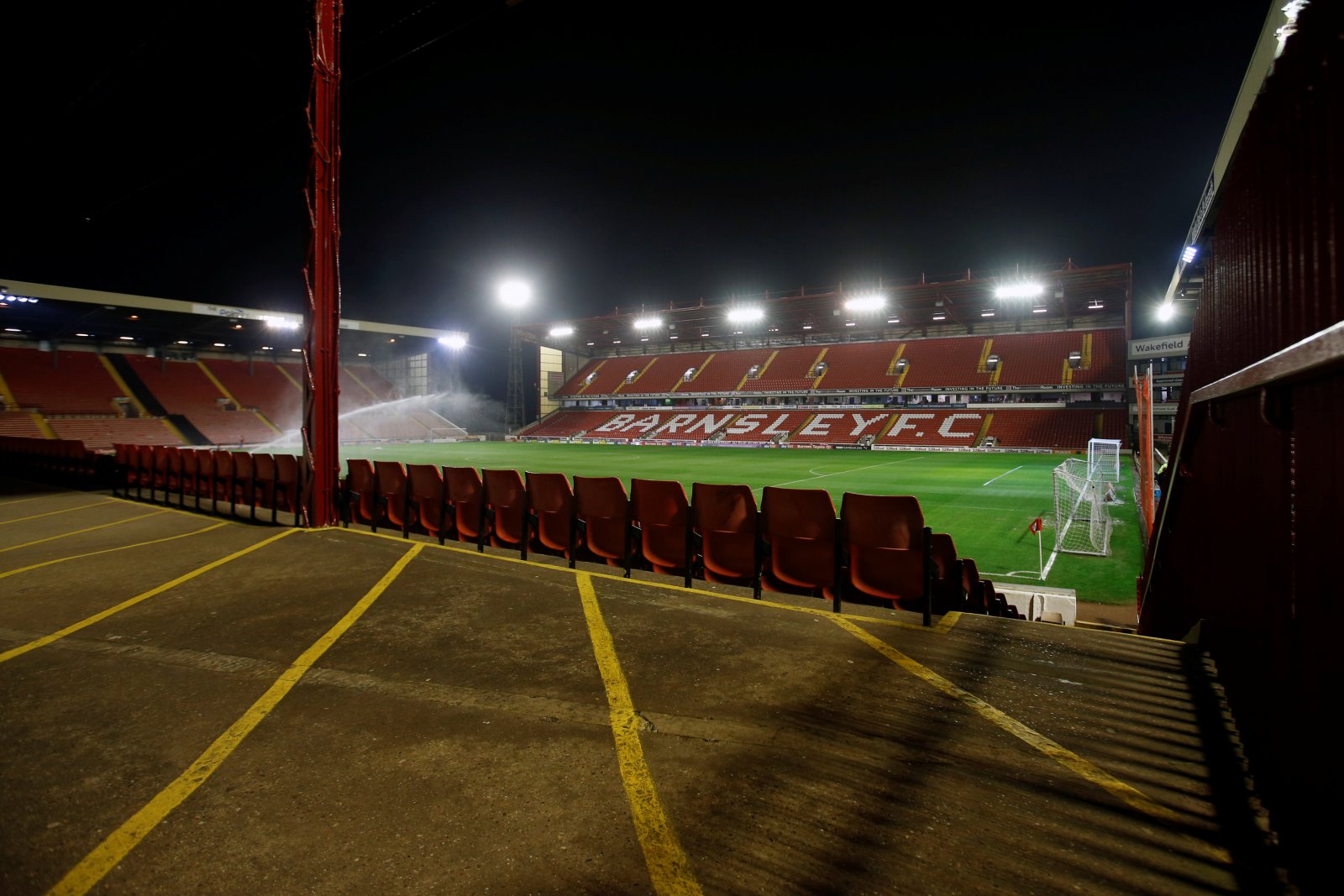 Barnsley have announced that Cauley Woodrow has signed a new contract with the club until 2023.

The forward has been hugely impressive with the Tykes over the years, and played a key role in their dramatic Championship survival last season.

He netted 15 goals in 42 appearances for Barnsley last term, as they retained their status as a second-tier club for another year with a win over Brentford on the final day of the 2019/20 season.

It appeared as though Woodrow’s impressive performances hadn’t gone unnoticed though, as the likes of Cardiff City were close to landing his signature.

But any speculation linking him with a move away from Oakwell has been put to bed now, as he’s signed a new contract with the Yorkshire-based club until 2023.

Plenty of Barnsley supporters took to social media to issue their thoughts on Woodrow’s decision to sign a new contract.

GET IN!!!!! Great bit of business!!! Play him where he should be now and he’ll start bagging again ⚽️⚽️⚽️ The few Barnsley fans who think he aint trying/is spent need their head shaking!!! 🤪 #ClassSigning #AddAnotherStrikerToo pic.twitter.com/5FamygkIIv

Whatever happens Cauley. Thanks for staying with us. A player showing ya a bit of faith.

How have we pulled that off then. #BoardIn #ChienLeeYouBeauty

Absolutely delighted with that. Brilliant news 🙌🏻Just need a manager to play him in the right position now #goals

Well, I'm honestly shocked. Did not think this would happen. GJ

Woop 🙌 this day gets better..

Now get him up front to bag us them goals! Awesome news.

Brilliant. Now get him a proper partner!

Article title: ‘Get in’, ‘Brilliant news’ – Plenty of Barnsley fans are delighted with recent player announcement