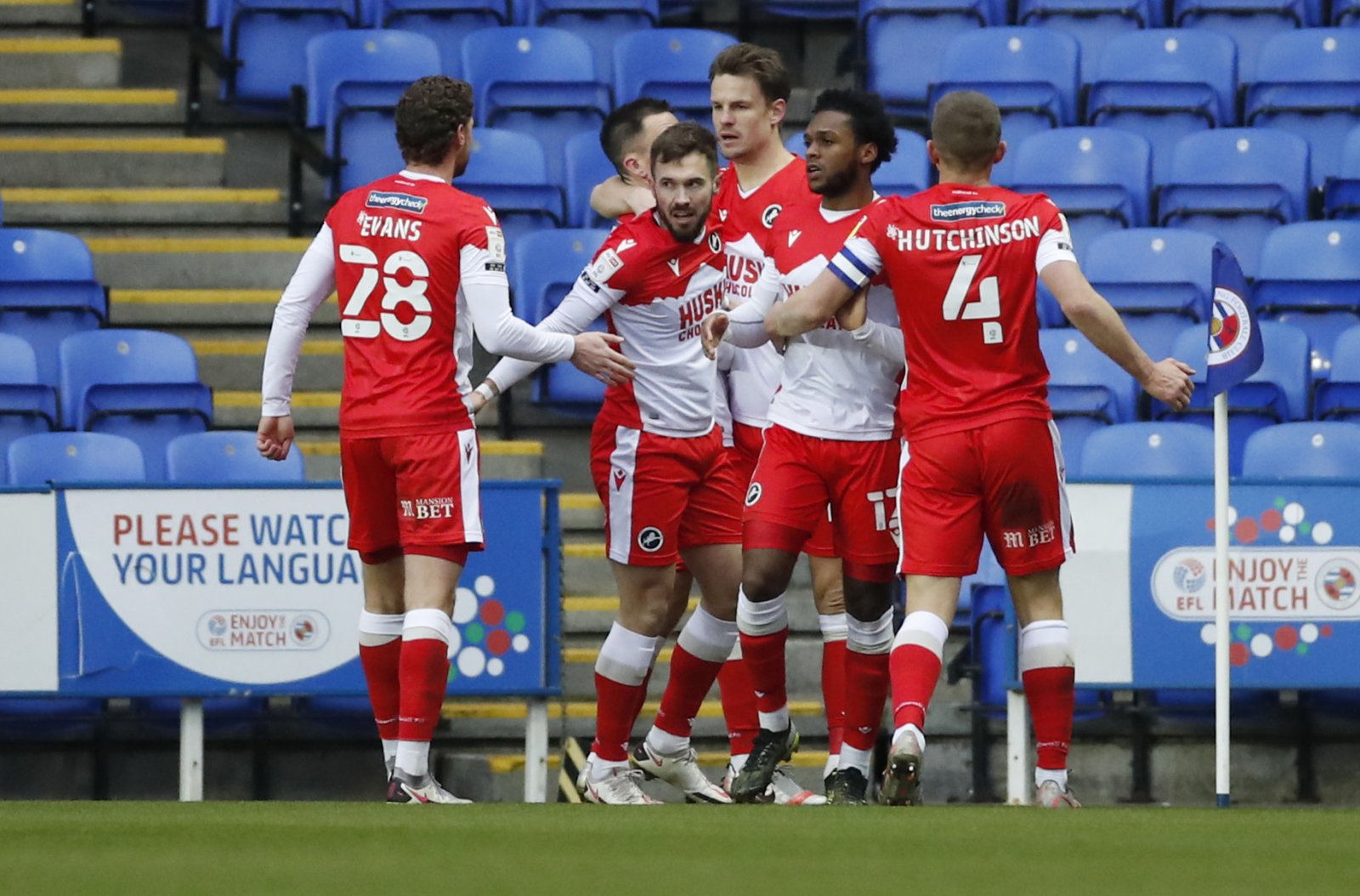 Gary Rowett has dropped a major hint that Matt Smith could be given a rare start when Millwall take on his former side Birmingham City tomorrow.

Smith hasn’t started any of the Lions’ previous 12 Championship matches – with his last coming more than two months ago against Derby County at the beginning of December.

However, the ex-QPR striker has continued to score key goals for Millwall despite his lack of opportunities.

Having netted the late equaliser off the bench against Bournemouth last month, Smith thumped home the Lions’ leveller in their victory at Reading on Saturday.

And with Kenneth Zohore doubtful to face Birmingham at The Den, Rowett has hinted at more game-time for Smith.

“Matt has been the most consistent in delivering goals and chances since we have been here. That is what his job is. He wants to play more,” Rowett told South London Press.

“I said after that he deserves to play more. Every time he goes on the pitch he shows what he is all about. That is all he can do. We’re lucky to have him. I said two weeks ago that there is a lot more game time and it’s up to us to utilise it and make the most of it. It was certainly a very good start, his half hour on Saturday.

“The honest truth is that Matt is always in your thoughts, just because he has done what it says on the tin. He is asked to score goals and got 14 last season. This season he has got some really important ones recently, Bournemouth and Saturday’s one. He has had that knack all of his career to be in the right place at the right time.

“I’ve spoken about Matt previously and that it is a difficult one. If you want that press and that speed in the forward areas to shut people down as part of a system then it is hard for him to play that role.”

Whilst Smith’s lack of mobility means that he can’t quite offer the same work-rate or pressing as the likes of Tom Bradshaw or Zohore, his knack of being in the right place is becoming too good for Rowett to keep ignoring.

Having been the Lions’ top goalscorer last season with 14 goals, if Smith is given the nod against the Blues, it would be more than deserved – not to mention that Millwall are a far more of a goal threat when he’s on the pitch.