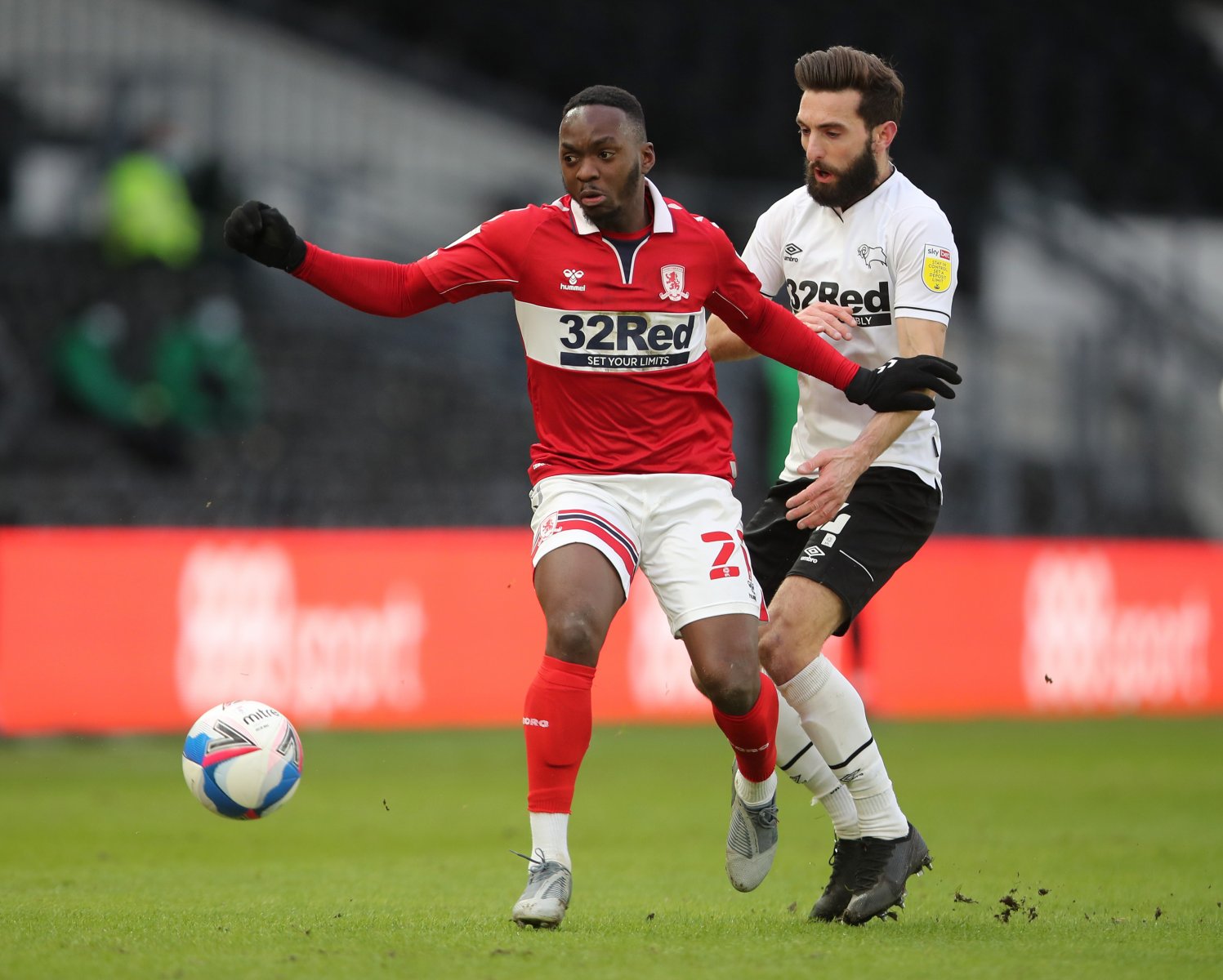 Neeskens Kebano has revealed that he’d consider every option this summer, especially the prospect of a return to Middlesbrough.

The Fulham midfielder spent the second half of the season on loan at the Riverside Stadium and looked really impressive scoring one goal and creating four more during his 18 appearances with the club.

With Scott Parker’s side returning to the Championship next term it remains to be seen if the playmaker will play a role at Craven Cottage – after all, he has just 12 months remaining on his deal at the club.

But if the option arose to move to Teesside again, Kebano says that he’d be particularly keen to consider it.

Speaking to Teesside Live, Kebano said: “It’s strange playing without the fans, but from day one I felt them behind me, supporting me and sending me messages on social media.

“There was always nice words and encouragement from supporters.

“And I see it as well when they write things like, ‘please stay next season’.

“Honestly, it’s just really pleasing for me to know that they really like me, and I always say, you never know what could happen in the future. We will just have to wait and see what happens.

“I would consider every option, especially Middlesbrough if it ever was an option.

“I’m yet to speak to Fulham because their season is not yet over. So I don’t yet know what the plan is going to be for me.”

This would be great news for Middlesbrough fans.

Neeskens Kebano showed real quality during his loan spell with the club, but in truth I think that most expected that there was little chance of a return.

However these comments certainly suggest that a move back to the Riverside Stadium could be an option.

There’s bound to be plenty of interest in his services – while finances are also going to be a stumbling block – but if Neil Warnock can get this deal done then he’ll be a very popular man.