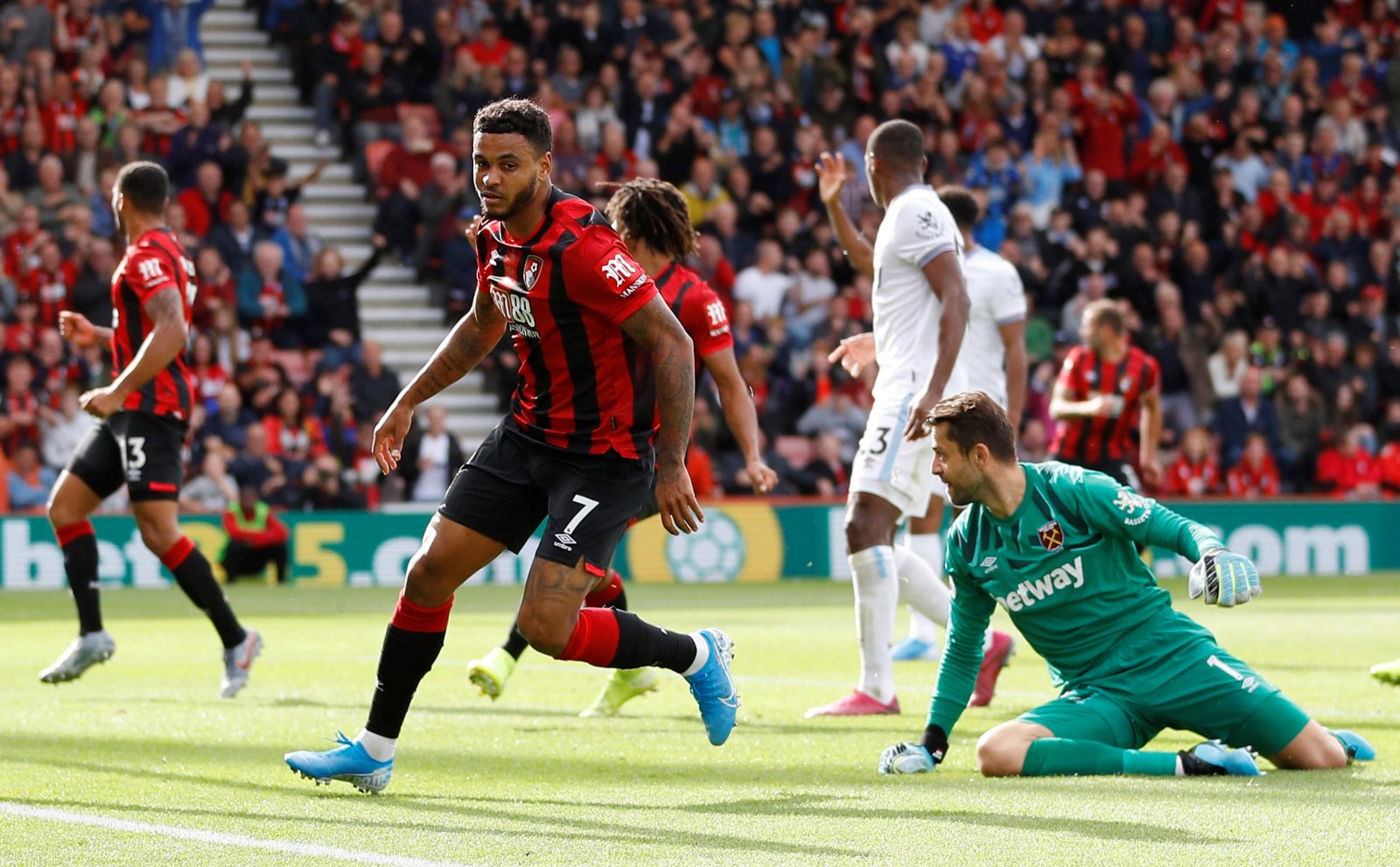 Fulham have reportedly tabled a permanent bid for in-demand Bournemouth striker Josh King, who understood to be is open to making the switch to Craven Cottage before the transfer window closes.

The 29-year-old has been linked with a string of Premier League sides during this window, including Everton and West Ham United, but it seems the west London club have taken action to try and sign him before tonight’s deadline.

According to journalist Kris Temple, Fulham have made a permanent bid for King.

talkSPORT’s Alex Crook has indicated that the Norway international is open to joining the top-flight club.

The striker’s Cherries contract is set to expire in the summer and it is understood that all parties are happy to see a deal done, with Bournemouth’s asking price having dropped significantly lower than the £14 million they wanted in the summer.

King was a regular fixture during the South Coast club’s last five seasons in the Premier League but has been little more than a bit-part player for Jason Tindall’s side this term.

The 29-year-old has a good record in the Premier League, having scored 48 goals in the division.

It seems Fulham are making a late move for King with just hours left of the transfer window, a signing that would make a lot of sense for all parties involved.

The player gets the Premier League move that he’s clearly been eyeing since Bournemouth’s relegation, while Scott Parker adds some firepower to a forward line that has looked lacking at times this season.

The Cherries get compensation for losing a striker that’s been little more than a bit-part player this season, rather than seeing him walk away for nothing in the summer.