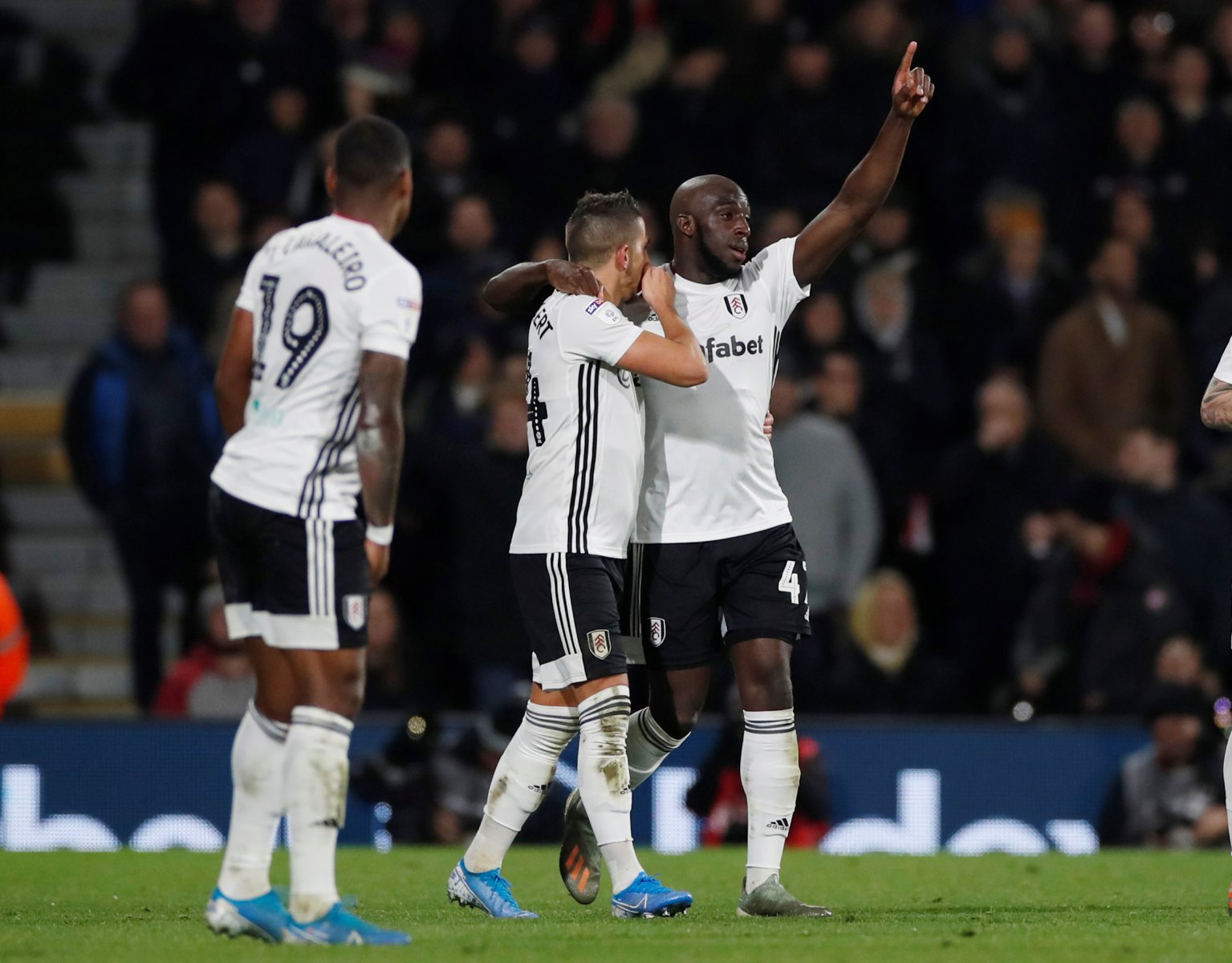 Fulham forward Aboubakar Kamara has turned down a move to Middlesbrough in favour of a move to Dijon, according to Football Insider.

Football Insider recently reported that Boro were keen to lure Kamara to the Riverside, as the transfer deadline looms.

The 25-year-old has made 11 appearances in the Premier League for Fulham this season, but has made only two starts.

With Middlesbrough looking to bring in another attacking option before the deadline, it was claimed that the club were in talks with Kamara regarding a potential loan move.

But Football Insider are now reporting that Kamara will be moving to France to join Dijon, after turning down a move to Teesside.

Boro have been linked with a move for Bristol City striker Famara Diedhiou, but a move looks to be dead in the water.

Kamara has previously played in France for Monaco and Amiens, and a return to his native now looks to be in the offing.

This is a blow for Boro.

With the club seemingly looking to add a powerful, physical presence to their attacking armory, Kamara would have been perfect.

He is a quick, strong forward who can play through the middle or drift out wide, and it would have been a shrewd signing.

But after a mixed spell at Fulham, you can’t blame him for wanting to move back to France – a place he obviously knows well.