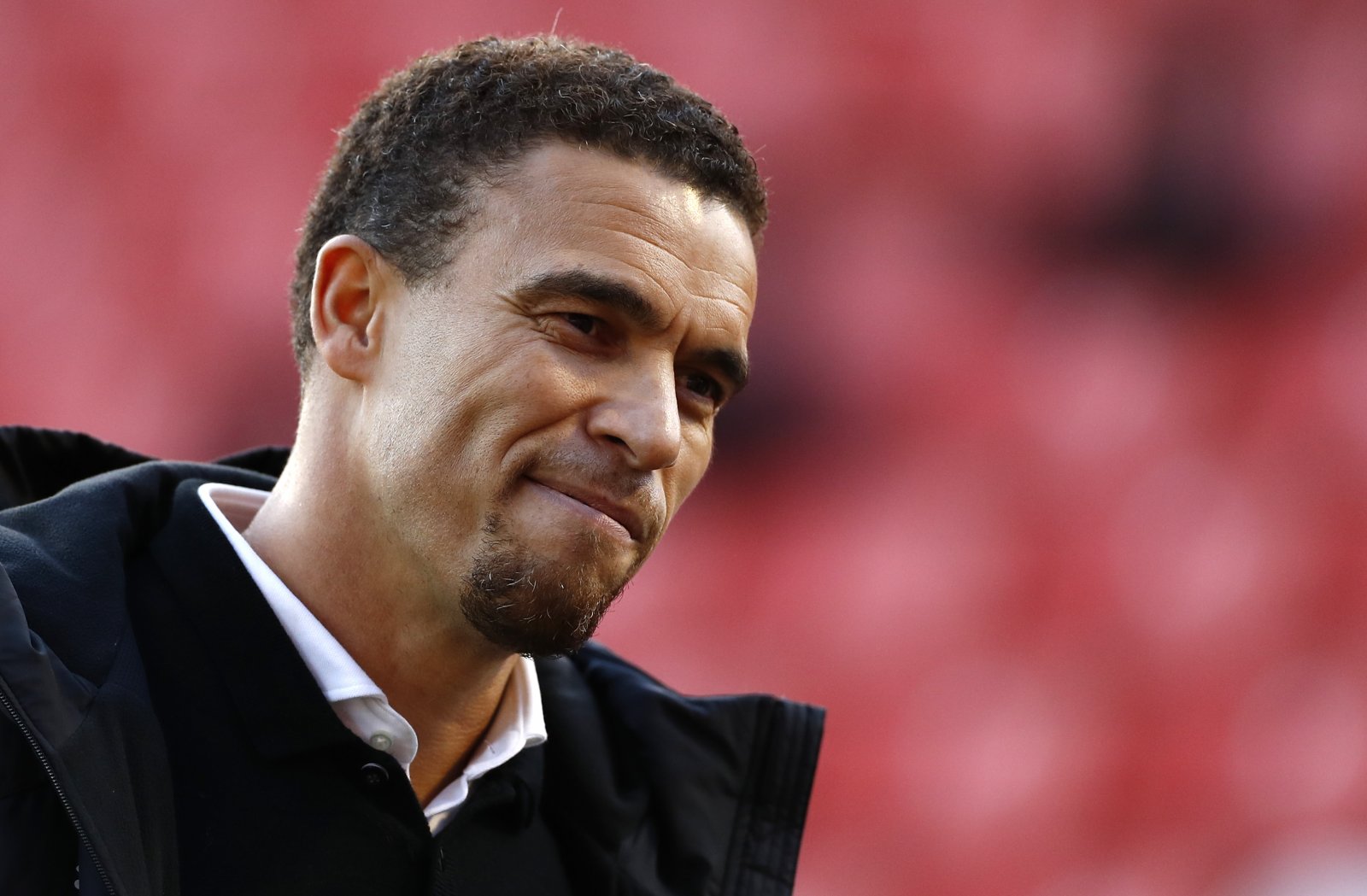 Ismael has been a real standout boss in the EFL this season, taking over Barnsley under difficult circumstances and leading the Yorkshire side into the play-offs.

His impact at Oakwell hasn’t gone unnoticed either, with Palace’s Director of Football, Freeman, pushing the club in the direction of the 45-year-old as they search for Roy Hodgson’s successor when he leaves at the end of the season.

However, a report from Football Insider claims that Parish is wanting to appoint former Chelsea boss, Lampard, who has been out of work since leaving Stamford Bridge earlier in the 2020/21 campaign, and is ready to hit the gas with getting him to Selhurst Park.

Ismael’s focus, meanwhile, is on the Championship play-offs and repeating a feat that only Lampard has achieved before.

Barnsley trail Swansea City 1-0 following the first leg of their play-off tie, with the Tykes needing to become only the second side ever to overturn a deficit away from home in the second leg.

Derby County achieved that under Lampard in 2018/19 when they beat Leeds United 4-3 on aggregate following a thrilling contest at Elland Road.

That was, in fact, Ismael’s reference point after Monday night’s defeat at Oakwell.

Despite Palace looking to replace Hodgson with a younger manager with more of a long-term project in mind, there are two very different contenders here.

Lampard is a household name in English football that needs no introduction, whilst Ismael’s stock has grown significantly at Barnsley.

What he’s achieved at Oakwell is hard to ignore and there is sure to be a lot of intrigue to see how he’d do in the Premier League.

He might still get there with Barnsley, but if he doesn’t, Freeman sounds like he will be pushing Palace in his direction the longer Lampard stalls.