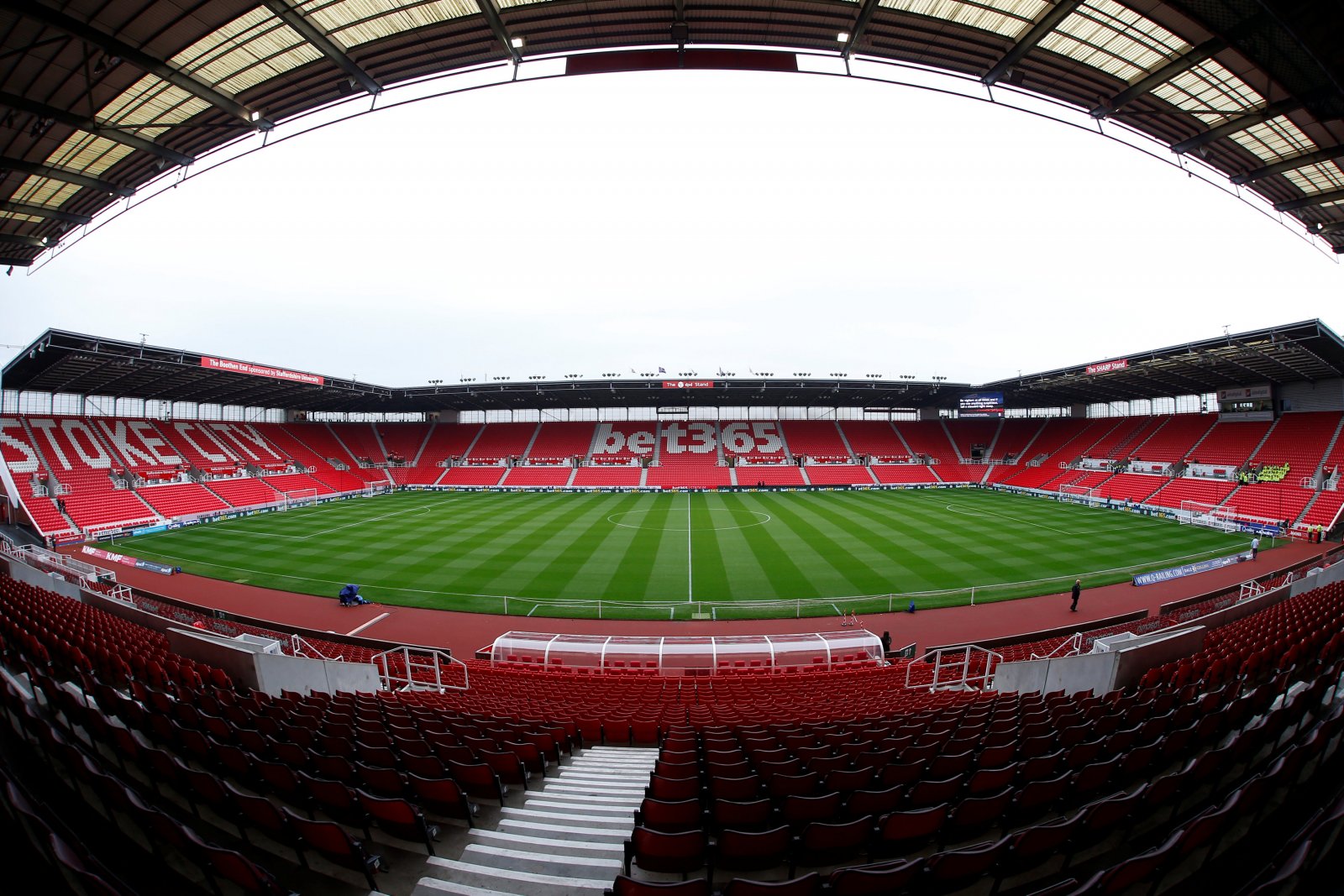 Nathan Collins remains a Burnley target this summer with the player ‘very much on their radar’, according to The Athletic.

The Stoke City has enjoyed a really promising season for the Potters after making 27 appearances for Michael O’Neill’s side in all competitions this season.

Reports in January suggested that the Clarets had an offer rejected for the central defender, leading to speculation that the Premier League club could reignite their interest as we move towards the summer transfer window, and according to The Athletic reporter Andy Jones, it’s clear that the Stoke City man is still very much on the club’s radar.

Writing for The Athletic, Jones said: “Burnley’s interest in the 20-year-old became public knowledge in January, when they had bids rejected by Stoke.

“It is understood Collins is still very much on their radar and they may return with a new effort to sign him.

“He dominates aerially and is accomplished at stopping the opposition from progressing the ball through interceptions.

“He has played at right-back too, which in a small squad like Burnley’s could be an advantage, offering an alternative to purchasing another right-back.”

There’s a feeling of inevitability about this one.

Nathan Collins has really come of age during his time at Stoke City and while there’s plenty of improving still to do, it’s clear that he’s destined for the top.

Sean Dyche is the ideal man to develop a talented young defender like Collins, and given how determined they seem to sign him it appears that it’s a deal that could happen sooner or later.

Stoke City’s challenge now is merely to attract as big a fee as possible for him.