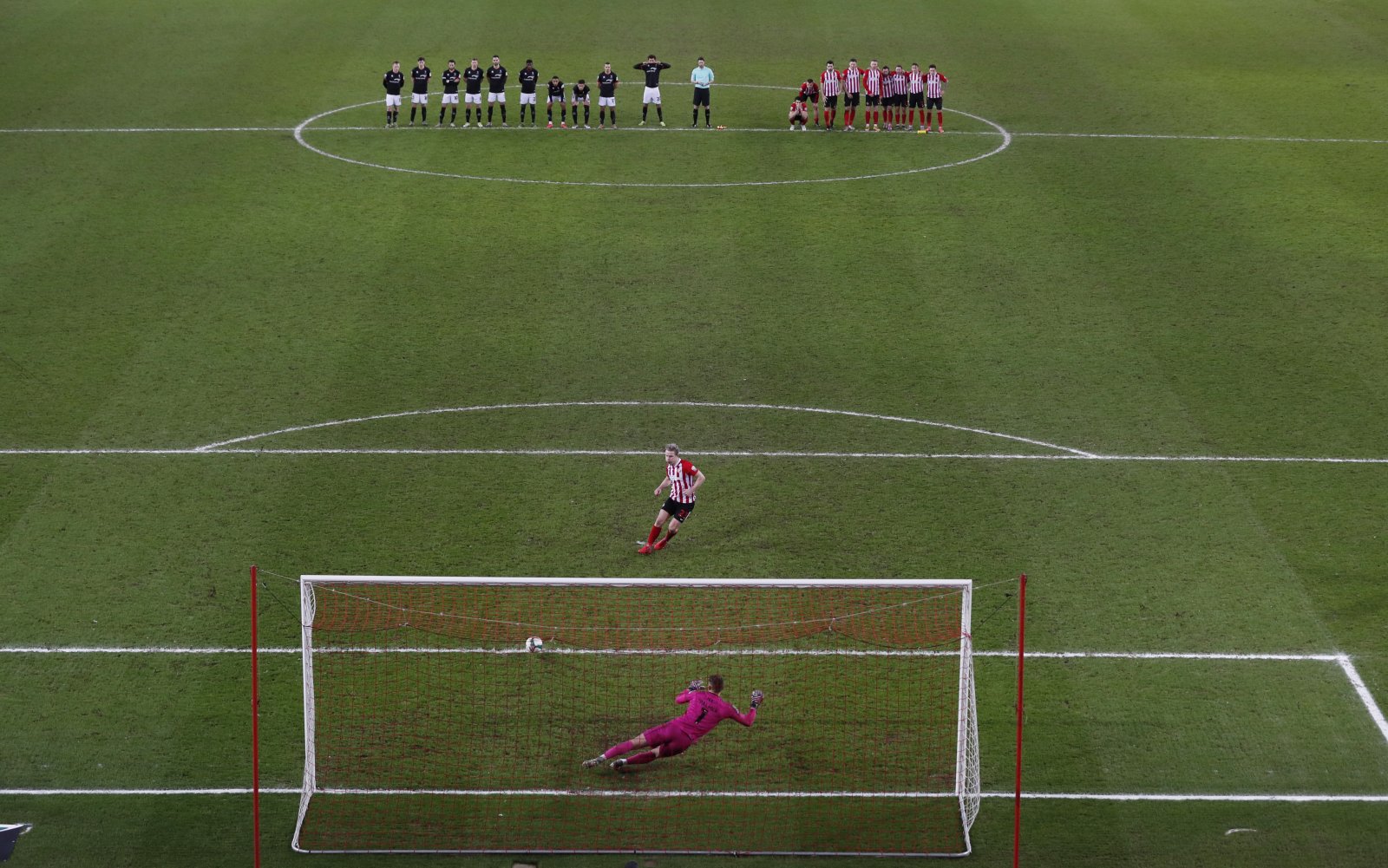 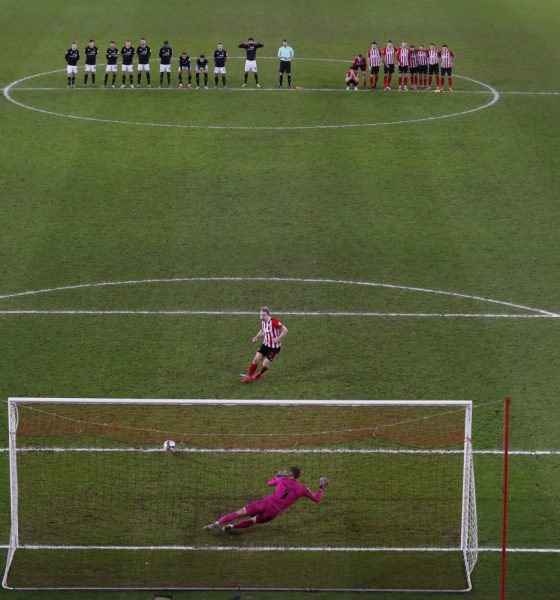 There will be a small section of Lincoln City supporters who are sick of the sight of Sunderland, as the Imps prepare to host the Black Cats in the first leg of the League One play-off semi-finals on Wednesday night.

By the time either side books their place in the Wembley final, they will have encountered each other five times this season, with Sunderland heading into this week’s clash with the bragging rights. In fact, it was in only Lee Johnson’s second game in charge where his side turned Lincoln over by four goals to nil in the Imps’ own backyard, before drawing 1-1 at the Stadium of Light back in March.

Between those fixtures, Sunderland broke Lincoln hearts by emerging victorious in a penalty shootout and propelling themselves into the Papa John’s Trophy final, after a hard-fought 1-1 draw on Wearside. But after missing out on one opportunity to play under the famous arch this season, the Imps will be looking to reserve the roles and get revenge in the next week.

“There’s a little bit of a feeling of wanting to get revenge”, Anthony Scully, who scored one of his 17 goals of the season in that semi-final, admits.

“The semi-final defeat was tough, going to 1-1 then into penalties. It’s a lottery and a toss of a coin then. It was upsetting to miss out on Wembley like that, so there’s a slight feeling of wanting to get revenge in that respect.

“We can use that as a bit of motivation,” midfielder Liam Bridcutt adds. “We know we’ve got a job to do, though. We’ve taken it game by game all season and we’ve seen how far that has taken us.

Whilst many would have expected Sunderland to finish in the play-offs after cruelly missing out last season, the same cannot really be said for Lincoln, who have enjoyed a remarkable campaign under the tutelage of Michael Appleton.

The Imps finished 16th in League One after the season was curtailed last term, but finished level on points with the Black Cats after yielding 22 wins from 46 matches this campaign.

Appleton has a little chuckle to himself, before telling Football League World: “Clive Nates, my chairman, has done a brilliant pitch for me because he’s already told everyone that we’ve got a budget that’s in the lower half of the division.

“It’s been great for everybody. It’s not a free hit for us, but it’s an opportunity over three games to try and get a place in the second tier of English football, which is something that our fans couldn’t have dreamt of two or three years ago.”

Of course, to round off an excellent season with promotion to the Championship will take plenty of effort. First of all, they have to overcome a Sunderland side who lost in the final back in 2018/19, and will want to climb back up towards the upper echelons of English football sooner rather than later.

Having watched his side fail to defeat the Black Cats on three occasions this term, Appleton is more than aware of Sunderland’s threats.

“They’re a dangerous team. It’s hard to get away from Charlie Wyke because the reality is that he scores a lot of goals.

“McGeady is clearly a very, very clever player who is arguably one of the best players at this level. The assists he’s created for Charlie and the ability to score himself.

“We’ve got to be mindful of that and make sure that when we are on top, we take our chances.”

“We know they have two main men, they’ve got McGeady and Wyke,” Scully adds. “We know they like to cross the ball a lot and them two have linked up quite well this year.

“They have strengths, but we will try to counter that with our strengths and stop them doing what they want to do.

“We have to get up to the ball and stop crosses and stuff like that, but we’ll try and counter that with how we’re going to play.”

So how will Lincoln approach Wednesday night’s contest, with over 3,000 home supporters set to return to the LNER Stadium and help provide that extra advantage?

For Appleton, the mindset is simple: “The idea is to try and win both games, then you don’t have to worry about whether you draw a game or whatever the outcome may be.

“It doesn’t bother me that we’re at home first, either, because we have the best away form in the league.

“It’ll be quite exciting to go up there knowing that we are still in the tie and we still have a great chance of getting to the final.”