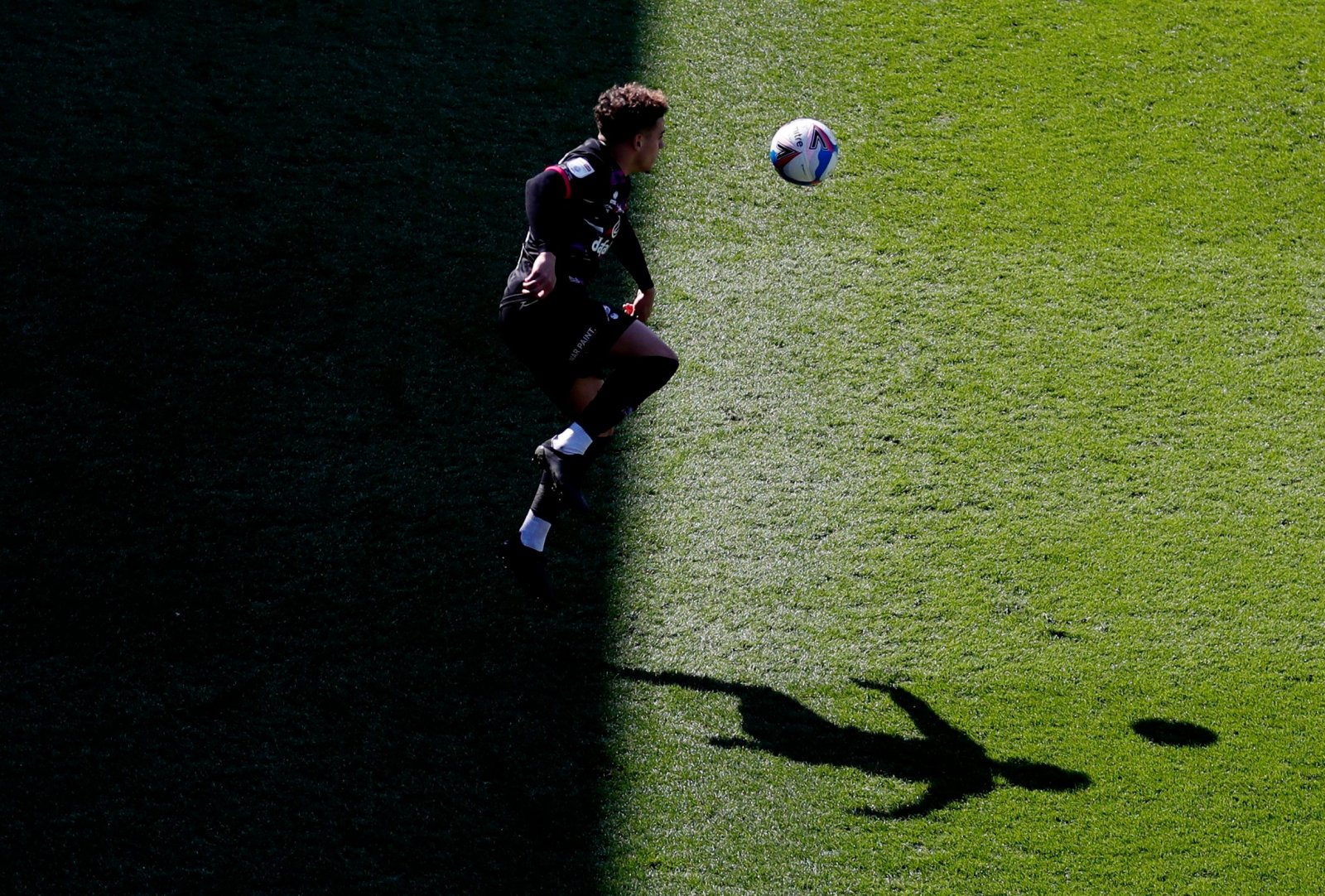 In-demand Norwich City defender Max Aarons is “not close to Everton” and other clubs are joining the race for him, according to transfer insider Fabrizio Romano.

After helping the Canaries win the Championship and secure promotion back to the Premier League this season, Aarons looks like he could well be on the move this summer.

It is understood that the right-back will be allowed to leave Carrow Road if a £30 million offer is made in the upcoming window, with a host of clubs thought to be keen.

Arsenal, Everton, Tottenham, and West Ham United are among the sides already linked, and it seems there could be even more competition for him.

Romano has reported that other clubs are joining the race for Aarons ahead of the summer while adding that he is “not close to Everton”.

That’s a blow for the Toffees, as it seems the defender is being targetted as part of their reported £100 million-plus transfer spending spree in the upcoming window.

The Goodison Park outfit are searching for a long-term replacement for 32-year-old Seamus Coleman – a need that has been further outlined by Aarons’ former Canaries teammate Ben Godfrey establishing himself at centre-back.

Did these 18 players make more than 100 Everton appearances?

This is certainly a blow for the Toffees, who it seems have a fair bit of work to do to win the race for Aarons.

The 21-year-old looks like he’s in for a busy summer and it would be no surprise to see him secure a move to a big Premier League club.

There’s already a lot of interest in him and Romano has indicated more teams are joining the race.

They may have kept him last summer but doing so again in the upcoming window seems unlikely.