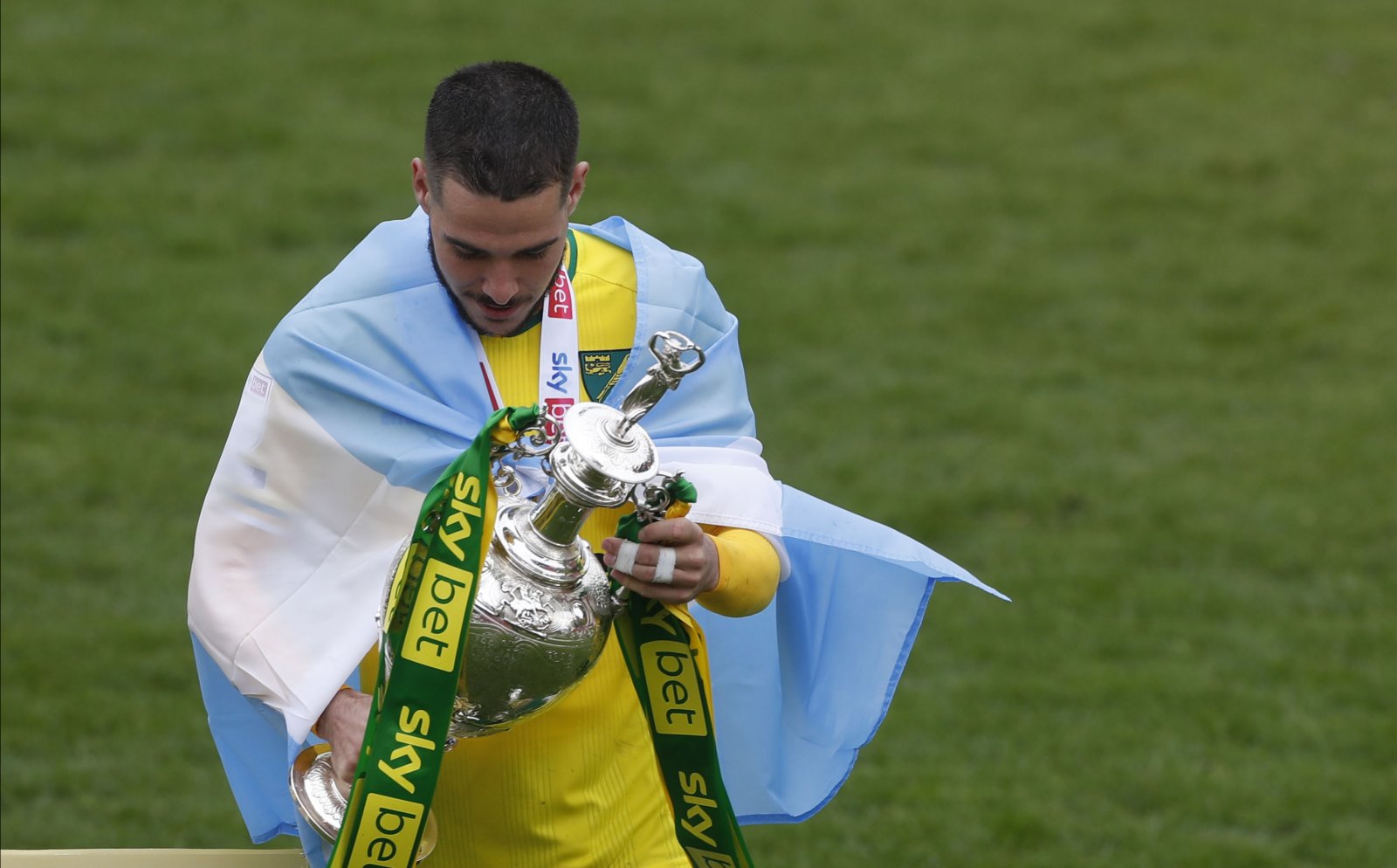 Arsenal are “seriously considering” signing Norwich City playmaker Emi Buendia and with talks underway the player is now waiting for the move, according to transfer insider Fabrizio Romano.

After a season that saw him score 15 goals and add 17 assists as he helped Norwich romp to the Championship title, Buendia appears to be a player in demand ahead of the summer window.

Arsenal, Aston Villa, and Tottenham have all been linked with a move for the Argentine with the Canaries reportedly expecting him to leave this summer – though any move will require a fee of at least £40 million.

Football Insider claimed earlier this week that Villa have now opened talks with Norwich for Buendia but Romano’s latest update looks a boost for the Gunners.

The respected transfer insider has reported that the 24-year-old is a player that Arsenal are “seriously considering” and that the club board have now made new contact with his representatives after initial talks were held in December.

Romano added that Buendia is open to a move to the Emirates outfit and “is now waiting”.

Given Romano’s reputation when it comes to reporting transfer news, this looks like a major boost for the Gunners and their hopes of winning the race for Buendia.

It doesn’t look like it’s going to be easy though, particularly after suggestions earlier this week that Villa had opened negotiations with him.

£40 million is certainly a lot of money to spend on a player that was playing Championship football last season but he looked a cut above the second tier and has proven his quality in the Premier League previously.

Though this looks a real positive for Arsenal, you feel this transfer saga is not done yet.